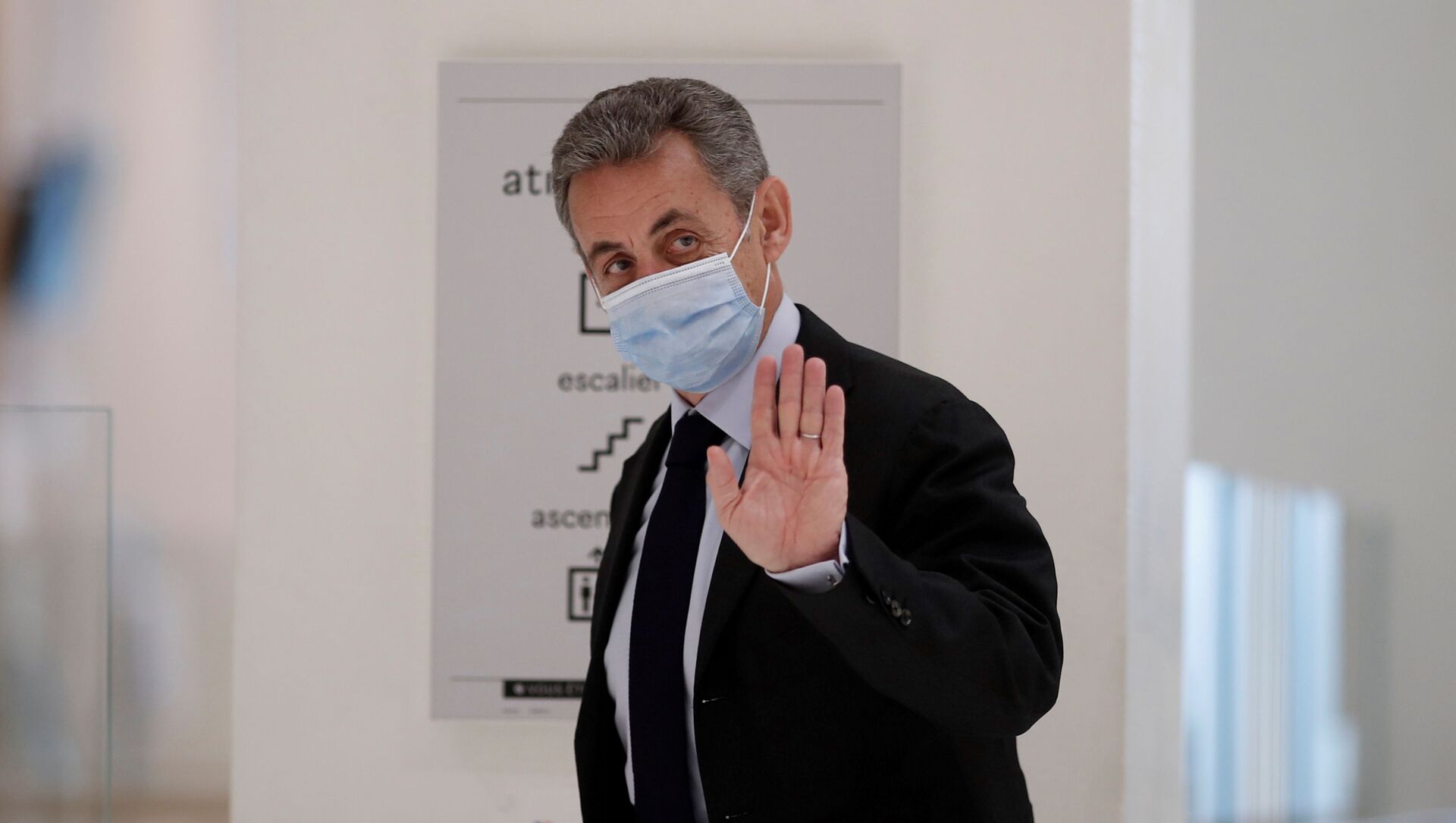 "I said that I would not be a candidate in the presidential elections, I am keeping this in force," Sarkozy said.

A Paris court on Monday found Sarkozy guilty of corruption and sentenced him to three years in prison, two of which were suspended, for allegedly trying to influence-peddle a French judge into giving him information on a probe into illicit funding of his 2007 presidential campaign. Sarkozy's lawyer Thierry Herzog and a former high-ranking official of the Court of Cassation, Gilbert Azibert, were also found guilty of corruption in the same case.

The same sentence was handed to two other suspects in the case — Sarkozy's lawyer Thierry Herzog and judge Gilbert Azibert. Herzog will challenge the ruling.

Sarkozy has denied any wrongdoing. His lawyer, Jacqueline Laffont, told BFMTV they will appeal the verdict.

Sarkozy, who was president from 2007 to 2012, has repeatedly called the investigation into illegal financing of his campaign by rich L'Oreal heiress Liliane Bettencourt a witch hunt.