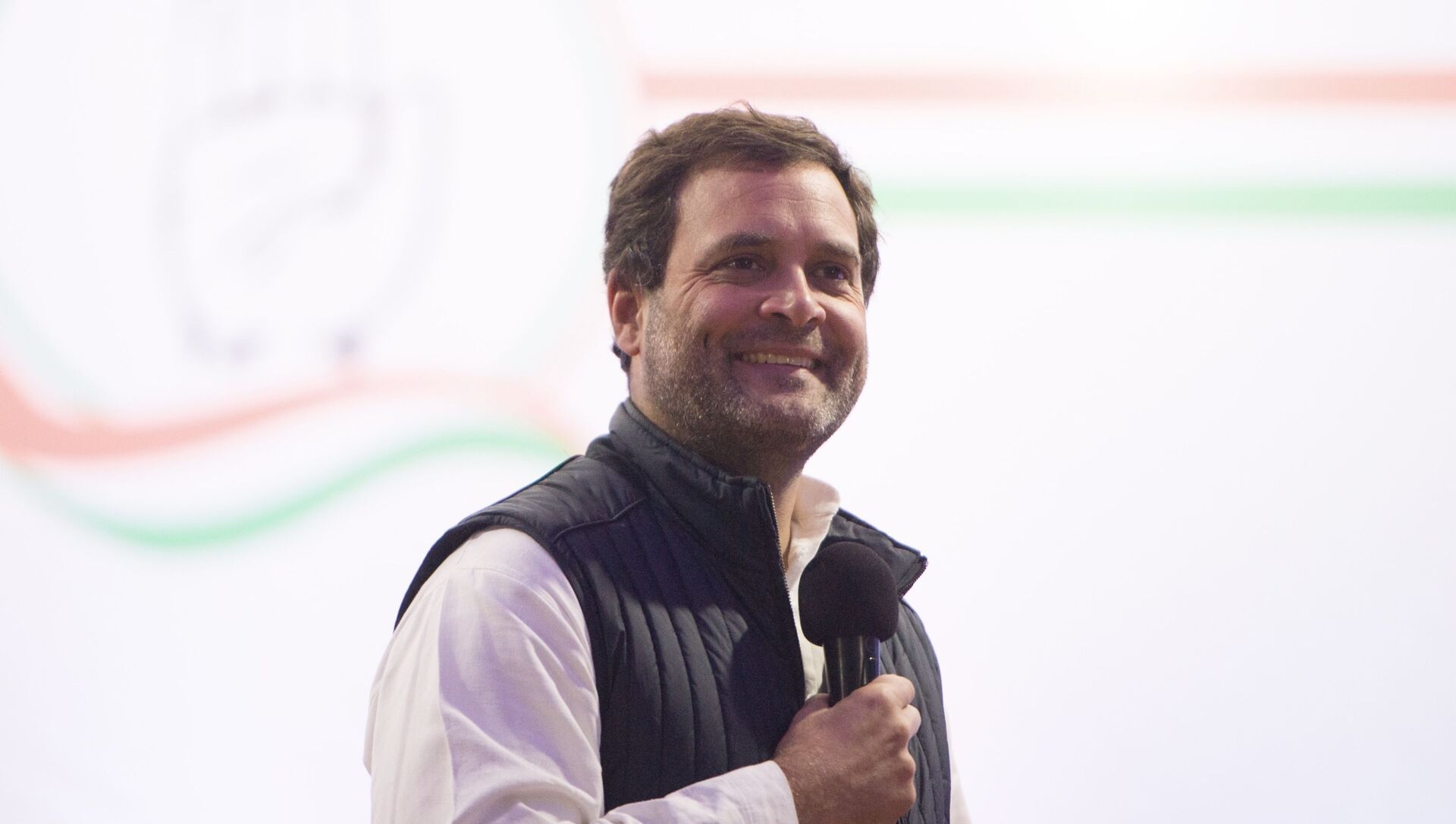 Advitya Bahl
All materialsWrite to the author
On 10 February, India and China reached an agreement to begin the disengagement process and moved back from their positions on Pangong Lake. The two sides are said to have agreed to work towards an understanding on the disengagement process will be initiated at other friction points, including the Depsang Plains, Gogra and Hot Springs.

Congress leader Rahul Gandhi on Wednesday claimed that the Narendra Modi government has ceded control of Depsang, a strategic point close to Karakoram Pass, to Beijing.

Taking to Twitter, Gandhi, while sharing a news article about the Chinese PLA buildup near the region, slammed Prime Minister Narendra Modi's government for buckling in front of China.

"China mobilised its conventional and cyber forces to threaten India following which the Indian government buckled. Mark my words, our land in Depsang is gone and Daulat Beg Oldie is vulnerable. Government of India’s cowardice will lead to tragic consequences in the future," he said.

Recently, Synthetic Aperture Radar (SAR) images of a permanent Chinese post showed a glimpse of the Chinese buildup near the Line of Actual Control (LAC)-- a loosely demarcated line that divides the two countries. The latest imagery suggests additional auxiliary structures, camps, vehicles and fencing near the LAC in the eastern Ladakh region.

Over the last few months, India has been asserting and has maintained that it is necessary to disengage from all friction points in order to contemplate the de-escalation of forces and restoring peace and tranquillity along the Line of Actual Control.

The stand-off between the two countries started in April 2020 over border infrastructure near Pangong Tso and escalated into a violent clash on 15-16 June, in which 20 Indian soldiers and four Chinese soldiers were killed. After nine rounds of military commander-level talks, besides diplomatic negotiations, the two sides reached an agreement on 10 February.