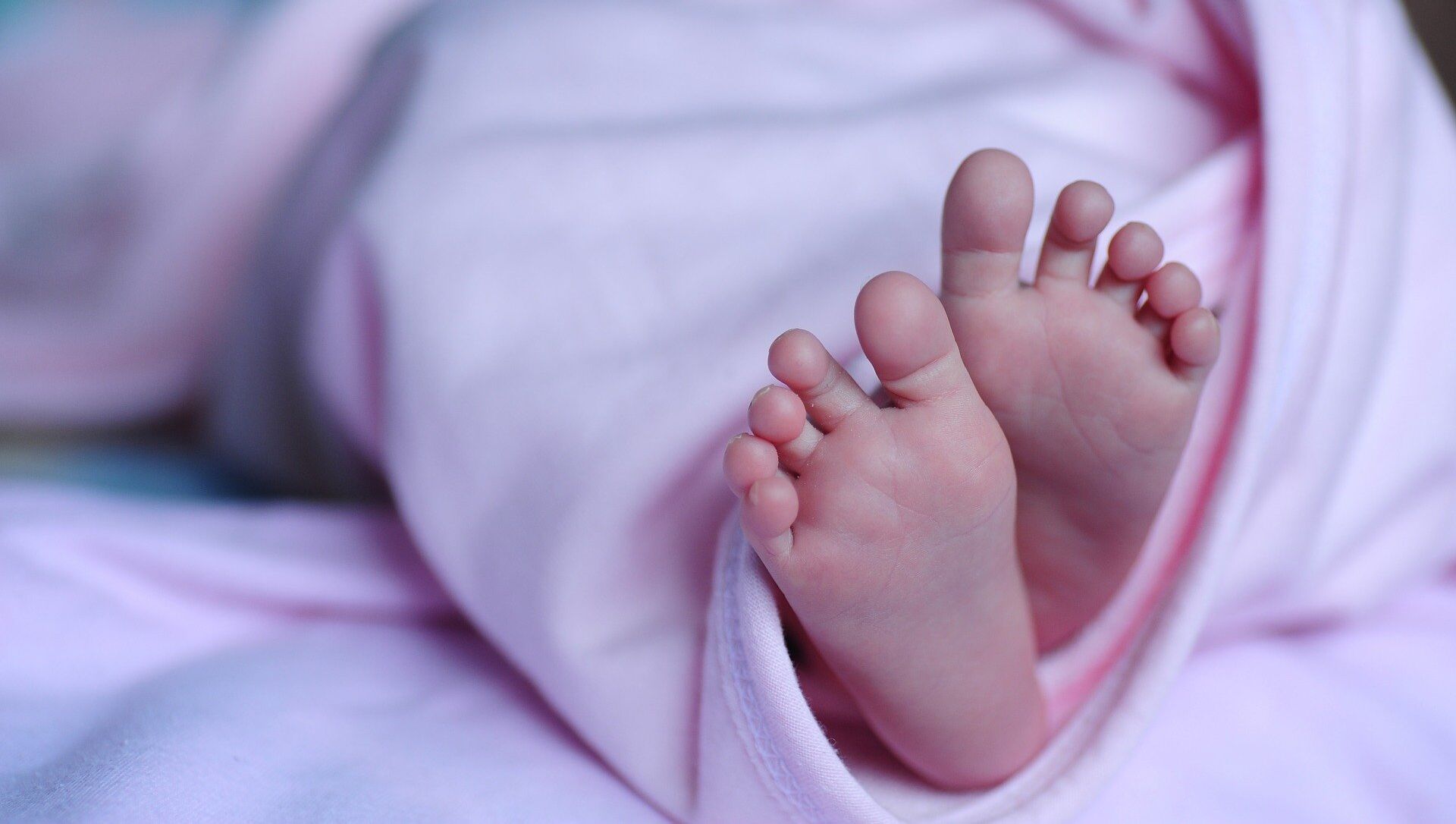 Svetlana Ekimenko
All materialsWrite to the author
In 2020 the ‘sensitivity training’ seminars provided to US government agencies were slammed as ‘diversity hustlers’ by American journalist Christopher Rufo, with the administration of then-president Donald Trump subsequently issuing an executive order to ban “race or sex stereotyping or scapegoating” in the US government and the military.

School teachers, administrators and parents in the state of Arizona are allegedly being urged to promote ‘equity’ and social justice by resorting to Black Lives Matter materials to drive home an ‘antiracist’, ‘progressive’ agenda, according to a researcher who has been an active opponent of critical race theory (CRT).

American journalist and conservative activist Christopher F. Rufo posted a series of screenshots on Twitter of the ‘equity and diversity’ toolkit he claims was posted by the Arizona Department of Education that slams the alleged “persistent racial biases in our society”.

SCOOP: The Arizona Department of Education has created an "equity" toolkit claiming that babies show the first signs of racism at three months old and that white children "remain strongly biased in favor of whiteness" by age five.

Let's review the resources in the toolkit. 🧵 pic.twitter.com/g4Sk6X0VuO

​The toolkit being foisted upon teachers and parents, writes Rufo, demands that they instill “antiracist attitudes and actions” from infancy, to ensure that youngsters do not “absorb bias”.

Some of the materials cited by the journalist reportedly contain claims that three-month-old babies already display the first signs of racism, with white children remaining “strongly biased in favor of whiteness” by the time they reach five.

The Department of Education recommends a reading that claims babies are not "colorblind" and that parents must instil "antiracist attitudes and actions" beginning at birth, in order for their children to not "absorb bias from the world around them." pic.twitter.com/6WsfMTKJMx

​As the referred-to Department of Education site ostensibly maintained that schools “cannot expect each and every Black, Latinx, Native and Indigenous, and marginalised Asian child” to develop to their full potential without due supported, it offered a guideline to recommended reading material.

The latter is believed to have included such authors as Kimberle Crenshaw, American lawyer, civil rights advocate and a leading scholar of the critical race theory who developed the theory of ‘intersectionality’.

Coined by Crenshaw, the CRT is a framework in jurisprudence that examines society and culture as they relate to categorisations of race, law, and power in the US.

Another promoted author, according to the journalist, is Black Lives Matter Movement co-founder Patrisse Khan Cullors. Netflix’s ‘Dear White People’, among others, were the shows recommended for viewing in the toolkit, he says.

In defining ‘systemic racism’, the toolkit cited by Rufo resorts to YouTube videos from Act.tv, which describes itself as “a progressive media company specialising in next-generation live streaming and digital strategy”.

According to the journalist, the endorsed reading materials stated that “all white people are white in the context of a society that continues to disadvantage people of colour based on race”, with schools encouraged to promote “antiracist white identity”.

In light of all the referenced material, Christopher Rufo, who has made multiple appearances on Tucker Carlson Tonight and The Ingraham Angle to discuss his opposition to the CRT in governmental and publicly funded institutions, which he slammed as "cult indoctrination", urged Arizona’s Republican Governor Doug Ducey to investigate the “radical” programme.

He proceeded to denounce it as “deeply ideological, anti-scientific, and morally bunk.”

A graphic reportedly encouraging parents to become “white traitors” or “abolitionists,” and laying out the eight ostensible stages of “whiteness” was sent out by the principal of East Side Community School in New York City.

SCOOP: The principal of East Side Community School in New York sent white parents this "tool for action," which tells them they must become "white traitors" and then advocate for full "white abolition."

This is the new language of public education. pic.twitter.com/0XA3xUpcuT

​According to Rufo, a contributor to City Journal, the author of the graphic is Northwestern University associate professor Barnor Hesse, who claims there are eight “white identities, from green to red, in terms of whether they are good or bad.

The most green or best version of a white person is a “white abolitionist”, followed by a “white traitor”, with a ‘white supremacist’ ranging on the opposite extreme of the spectrum.

“It’s about time we build an ethnography of whiteness…since white people have been the ones writing about and governing others,” the graphic is cited as saying.

The news that the graphic was being used in school generated a storm of criticism on social media, with Western Journal writer Samantha Chang tweeting that one could only imagine the “screeching” by the media if one were to substitute any other race for ‘white’ in the so-called ‘racist chart’.

Imagine the left-wing riots and media screeching if you substituted any other race for "white" in this racist chart. https://t.co/7GwT75PXSS

​Last year, Rufo reported on the use of the critical race theory in the San Diego Unified School District, Sandia National Laboratories, the United States Treasury Department, and the City of Seattle's Office of Civil Rights, with his research prompting Donald Trump's presidential administration to sign an executive order banning CRT-based training programmes from the federal government.

President Biden has reinstated critical race theory in the federal government. In response, we have launched a campaign to file lawsuits against schools, corporations, and government agencies that teach the principles of race essentialism, collective guilt, and neo-segregation. pic.twitter.com/KautgNGIIB

​However, President Joe Biden, who campaigned on pledges of ‘racial and gender equity’, revoked that order soon after being sworn in, rendering ‘equity’ a cornerstone of his administration’s foreign and domestic policies.

Critics, however, have launched a campaign to file lawsuits against schools and government agencies that promote the principles of "race essentialism, collective guilt, and race-based harassment" in public institutions.