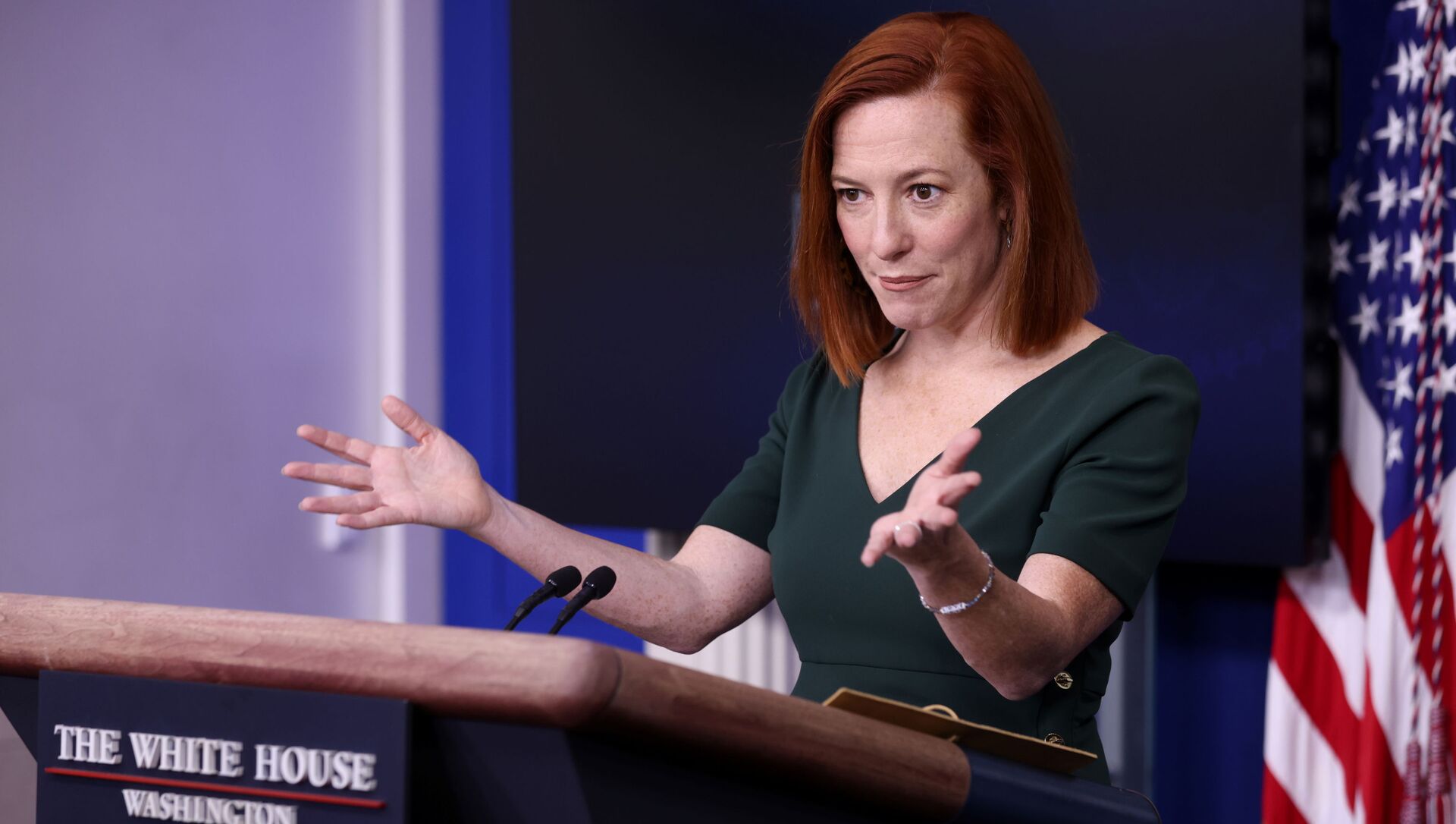 The briefing follows the introduction of fresh US sanctions, including individual sanctions, as well as trade and visa restrictions, against Russia over the Navalny case.

New US sanctions against Russia over the alleged poisoning and arrest of Russian opposition figure Alexei Navalny are expected to be on the agenda.

Earlier in the day, a Joe Biden administration representative told reporters that the US has decided to impose fresh sanctions on Russia over the Navalny case, claiming that Moscow was behind his alleged poisoning. The new measures include individual sanctions, as well as trade and visa restrictions. Moscow, which has repeatedly denied any involvement in the "poisoning" of the opposition figure, previously vowed to retaliate for any US sanctions.