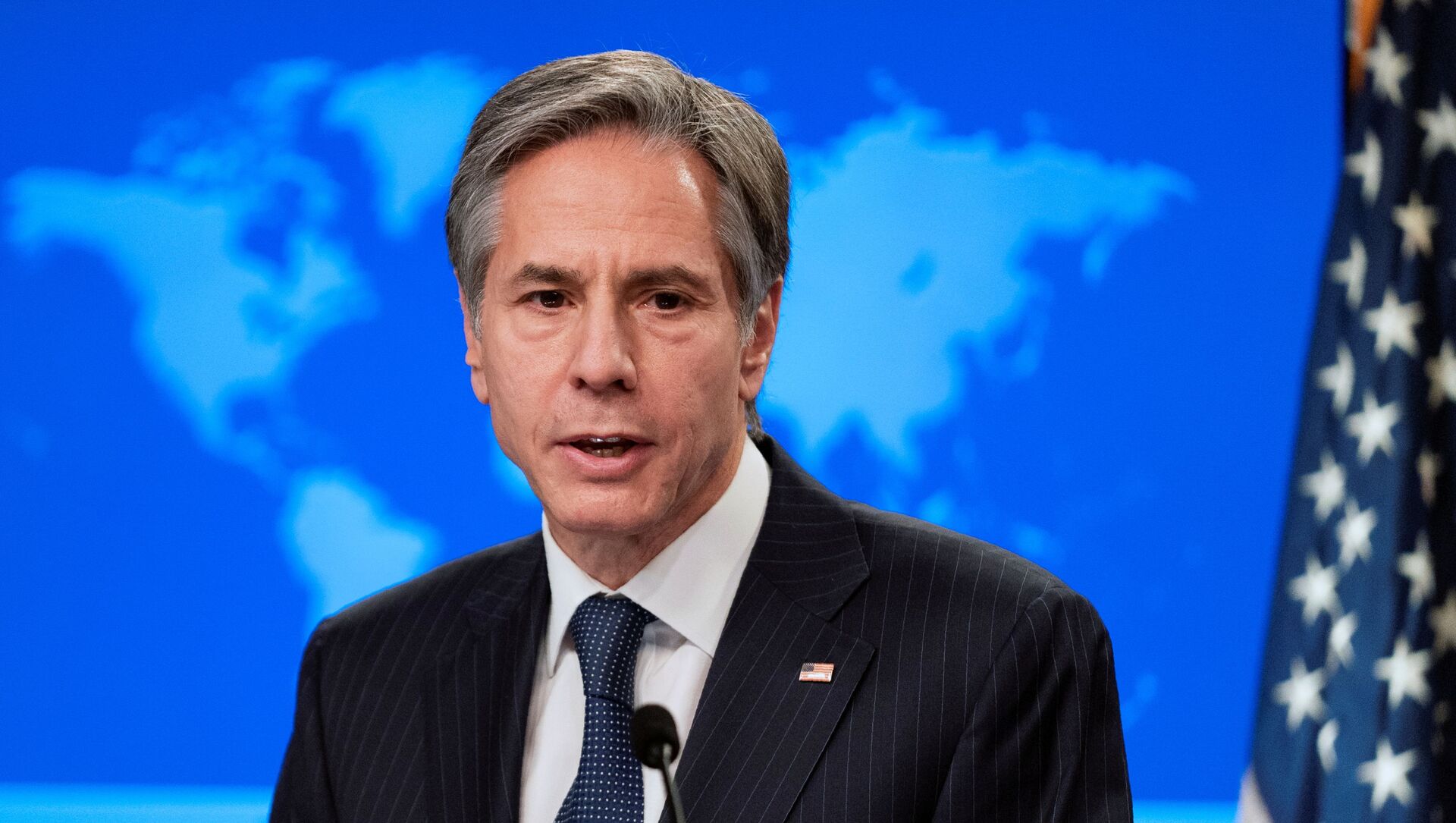 Tim Korso
All materials
Despite actively implementing sanctions ever since bilateral relations started to deteriorate in 2014, Washington has maintained cooperation with Russia in the space industry, namely continuing to buy heavy boosters for space launches from Moscow.

The US Department of State has announced a new round of sanctions against Russia, introduced in connection with the alleged poisoning of opposition activist Alexei Navalny, which Washington has repeatedly blamed on the Kremlin, despite presenting no solid evidence to substantiate such claims. The new round of sanctions targeted the defence industry, with Russia being added to the list of countries denied exports of defence articles and defence services.

At the same time, US Secretary of State Anthony Blinken noted that certain sectors will be exempt from the new round of sanctions for the next six months.

"Exports in support of commercial space cooperation, however, will be restricted following a six-month transition period", Blinken said.

The secretary of state also said certain exceptions will be made "in support of government space cooperation", but gave no indication as to how long they will last.

According to the US Department of State, the new sanctions will remain in effect for at least 12 months. 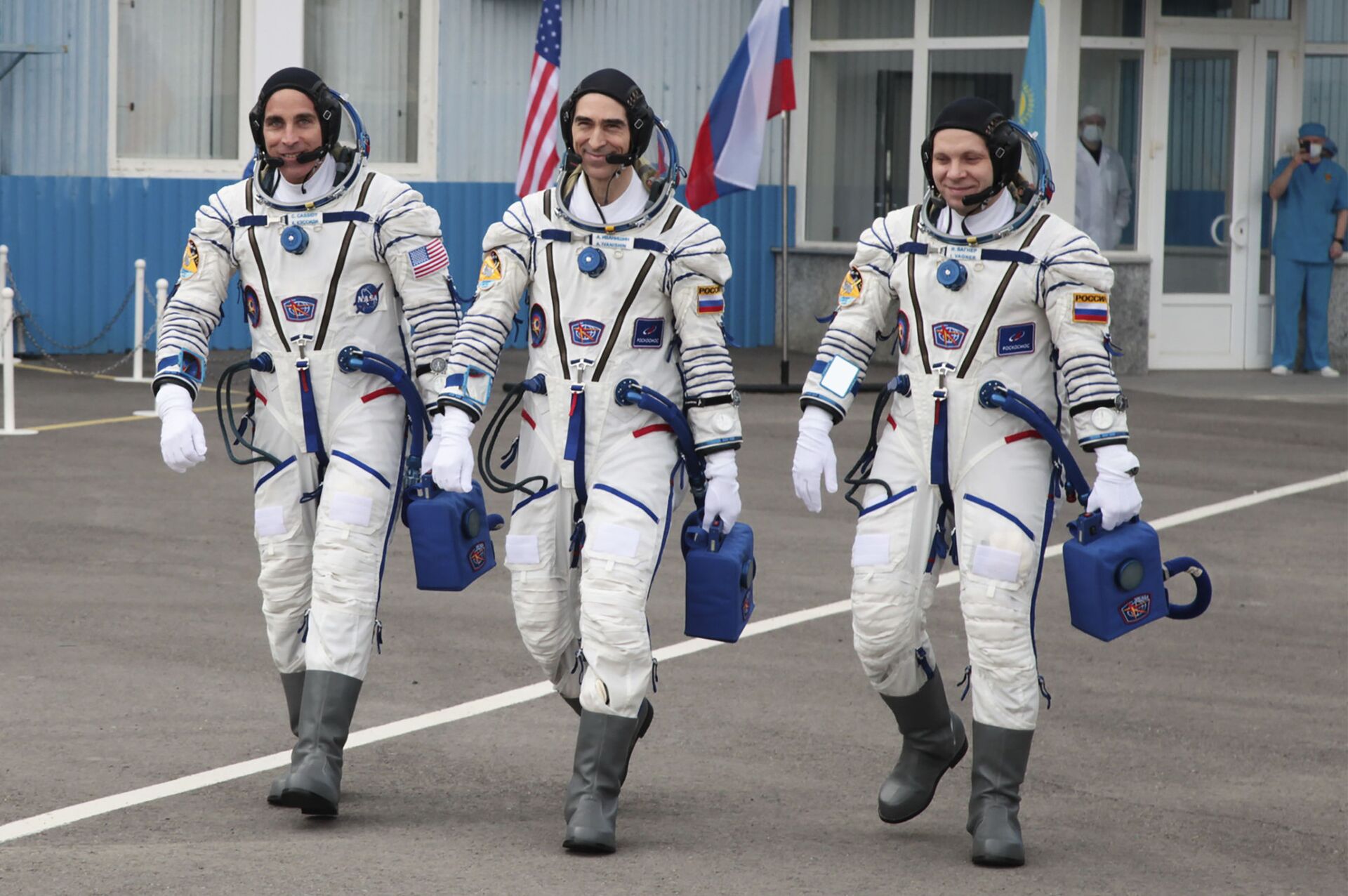 The defence industry is not the only sphere in Russia that the new round of American sanctions will affect. Washington will cease all programmes under foreign assistance acts related to Russia, except urgent humanitarian assistance. The US also prohibited providing any credits or financial assistance to Russia by any government departments.

The State Department also announced sanctions against numerous scientific institutions and Russian officials in the president's administration and in the Federal Security Service (FSB), over their alleged involvement in Navalny's alleged poisoning.

Russian opposition figure Alexei Navalny fell gravely ill during a domestic flight on 20 August 2020 and was rushed to a Russian hospital in Omsk after an emergency landing in the city. The doctors there managed to save his life and stabilise his condition, although the activist fell into a coma. Medics there also ran tests on his blood and urine amid claims of the activist having been poisoned, but found no traces of chemicals proving such a theory. 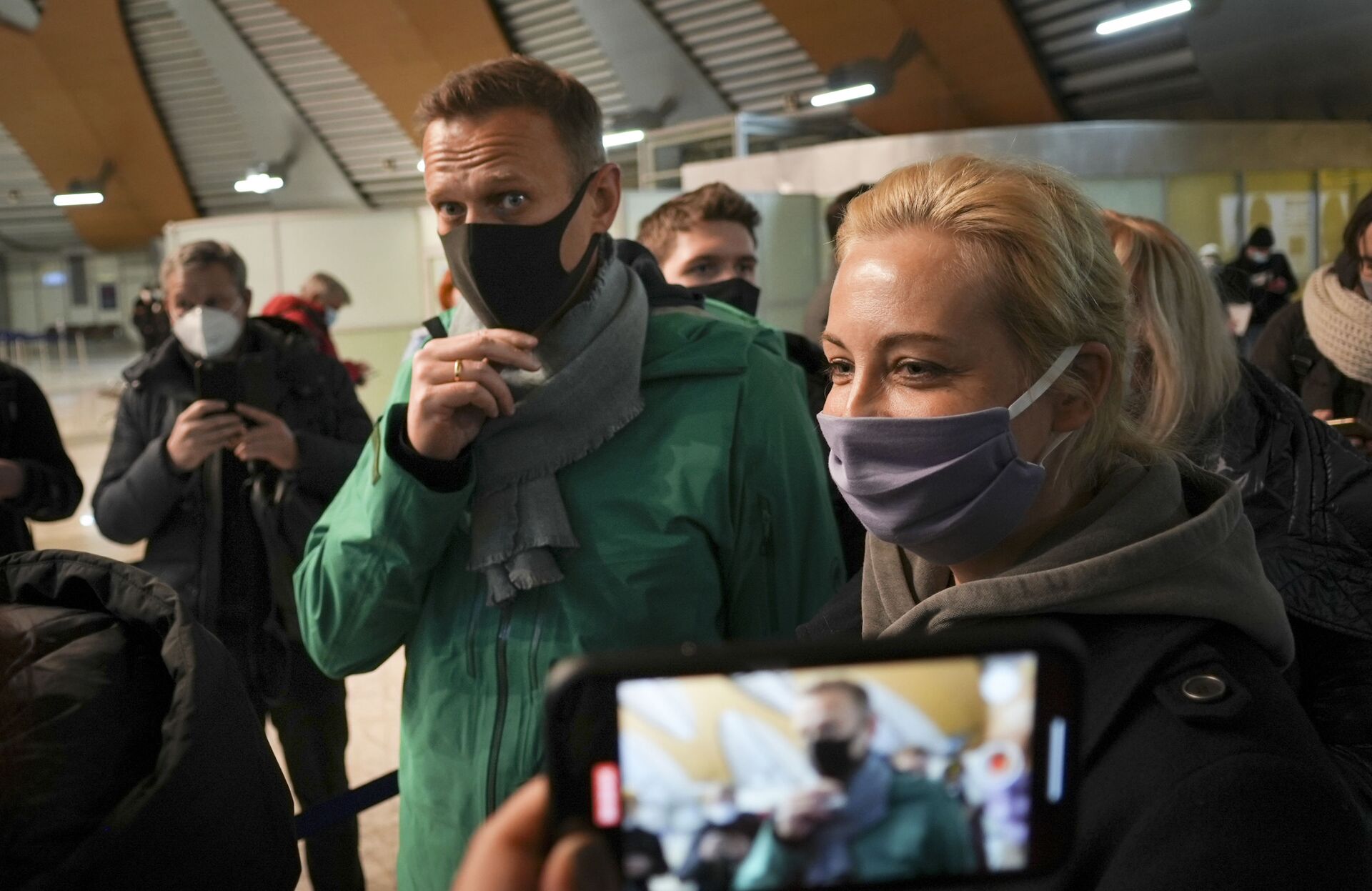 Alexei Navalny and his wife Yuliastand in line at the passport control after arriving at Sheremetyevo airport, outside Moscow, Russia, Sunday, Jan. 17, 2021. Russia's prison service says opposition leader Alexei Navalny has been detained at a Moscow airport after returning from Germany.
© AP Photo / Mstyslav Chernov

Two days after his hospitalisation, Navalny was transferred to the Charite clinic in Germany at the request of his family. Doctors there found traces of acetylcholinesterase inhibitor in his blood, which are used among other things in a number of medicines. However, a week after his arrival at Charite, German authorities claimed on 2 September that their military laboratories had determined that Navalny was poisoned with a military-grade nerve agent from the Novichok group.

Berlin, soon joined by other western countries including the US, accused the Russian authorities of poisoning Navalny and demanded an "explanation" from Moscow. Personnel at the Charite clinic never seconded the German authorities conclusion. At the same time, Russia demanded that Germany provide the evidence that led it to such a conclusion, but never received such in response.

Moscow strongly denied the accusations, indicating that Russian doctors found no traces of dangerous chemicals in his blood. The Kremlin also condemned Germany's silence, adding that it will not be able to conduct an investigation into the Navalny case without evidence proving he was actually poisoned.