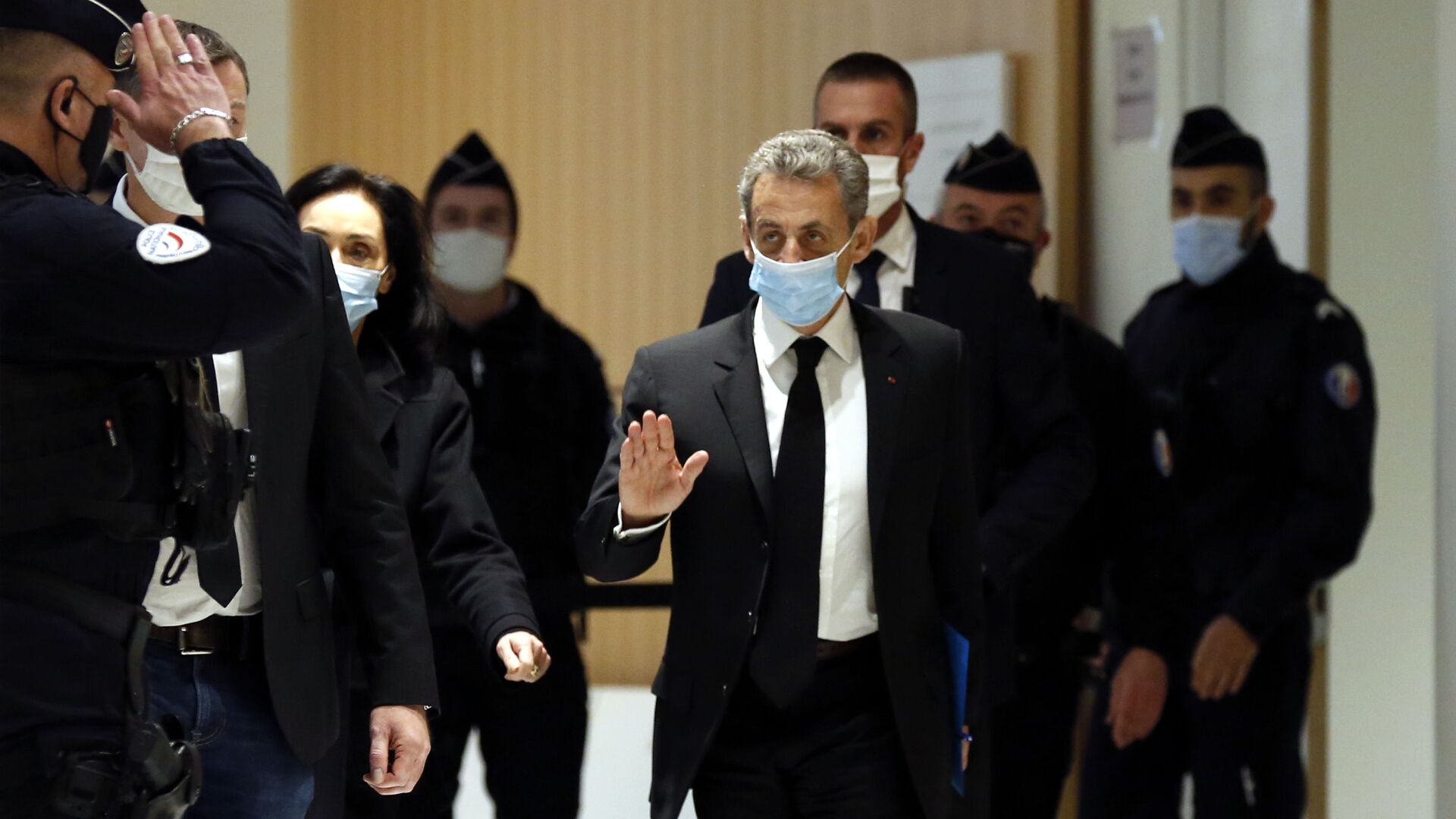 BRUSSELS (Sputnik) - Thierry Mariani, an EU lawmaker from the French National Rally party and the minister of transport in the administration of former French President Nicolas Sarkozy, told Sputnik on Tuesday that the recent sentence against his former superior is purely political.

"The judgment in the Sarkozy case is totally political. There is nothing in the file, absolutely nothing. In the same sentence, the Court's findings combine the word proof [preuve] and the word clues [indices]. A clue is not evidence, and to write as judges do that 'evidence is a bundle of clues' is nonsense. In addition, the presumption of innocence has been completely ignored", Mariani said.

The lawmaker claimed that the National Financial Prosecutor's Office, which is in charge of the case, is an agency created by Sarkozy's successor, Francois Hollande for political purposes, and went on to allege that Europe's judiciary is politicized.

"Watch the searches at the home of the former Prime Minister Edouard Philippe to try to corner him on his policy decisions responding to the pandemic. The elected political class is taken personally hostage by the caste of magistrates who cooperate and must not answer to anyone for their actions", Mariani fumed.

Ex-French President Sarkozy Sentenced to One Year in Jail on Corruption Charges
The politician concluded by saying that with the way things are in France right now, current President Emmanuel Macron should refrain from lecturing Russia about the independence of Justice, likely alluding to the situation with the opposition figure Alexey Navalny.

A Paris court on Monday found Sarkozy guilty of corruption and sentenced him to three years in prison, two of which were suspended, for allegedly trying to influence-peddle a French judge into giving him information on a probe into illicit funding of his 2007 presidential campaign. This makes Sarkozy the first former French president to receive real jail time. Sarkozy's lawyer Thierry Herzog and a former high-ranking official of the Court of Cassation Gilbert Azibert were also found guilty of corruption in the same case.