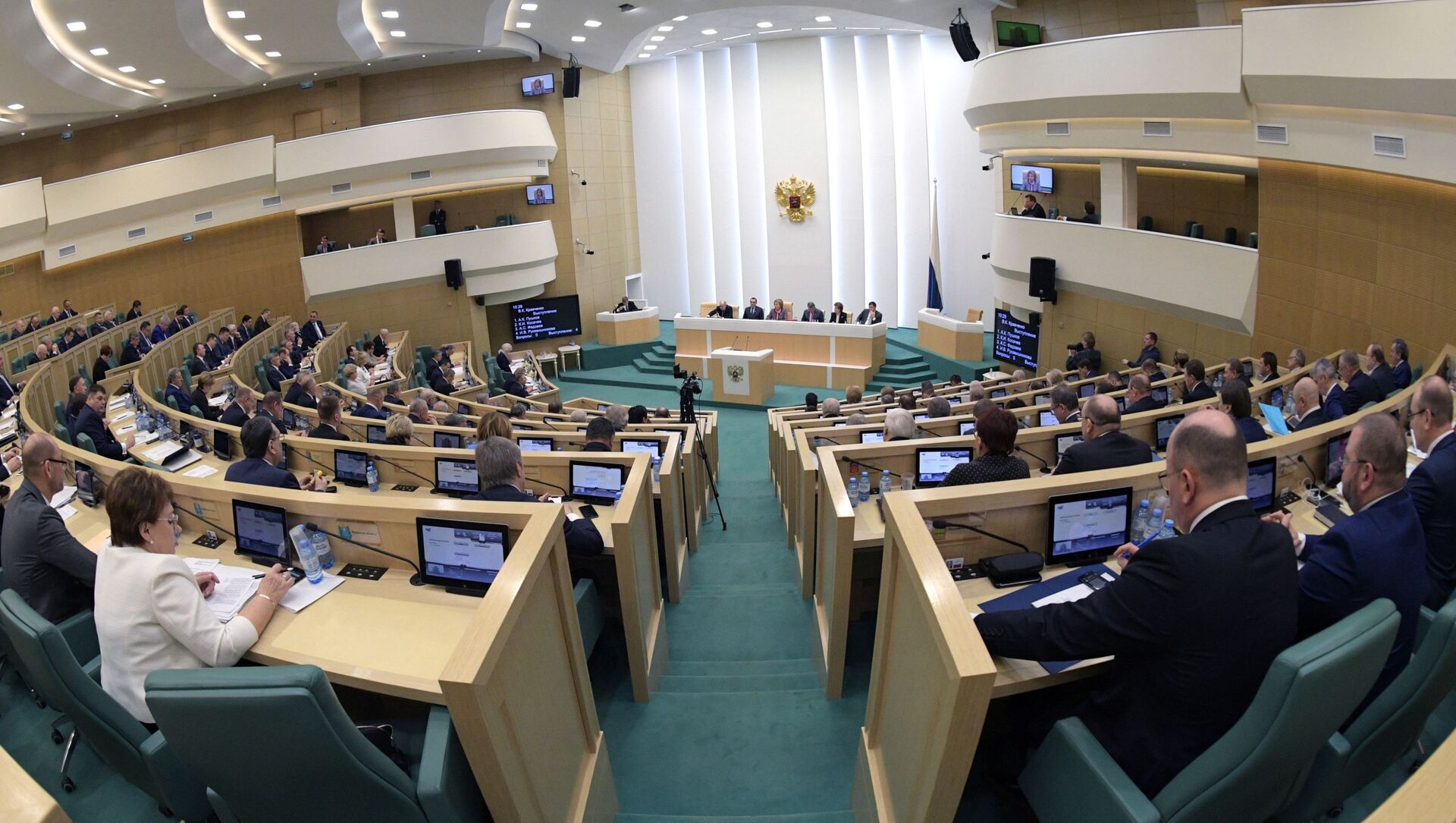 MOSCOW (Sputnik) - Russia will respond to new EU and US sanctions over the case of blogger Alexei Navalny, the head of the Russian parliament's upper house's international affairs committee Konstantin Kosachev told Sputnik on Tuesday.

"The decision of the EU and the US is a classic rigging, tossing 'evidence' into an unexplored situation in order to confirm its 'only correct' version of what happened. Those 'guilty' are not determined, but arbitrarily appointed without taking into account the principle of the presumption of innocence," Kosachev said.

If the EU was interested in establishing the truth, and this is impossible without a full-fledged investigation in Russia, "it would put pressure not on our country, but on its own members, Germany, France and Sweden, obliging them to ensure the transparency of evidence base, that didn't happen," he said.