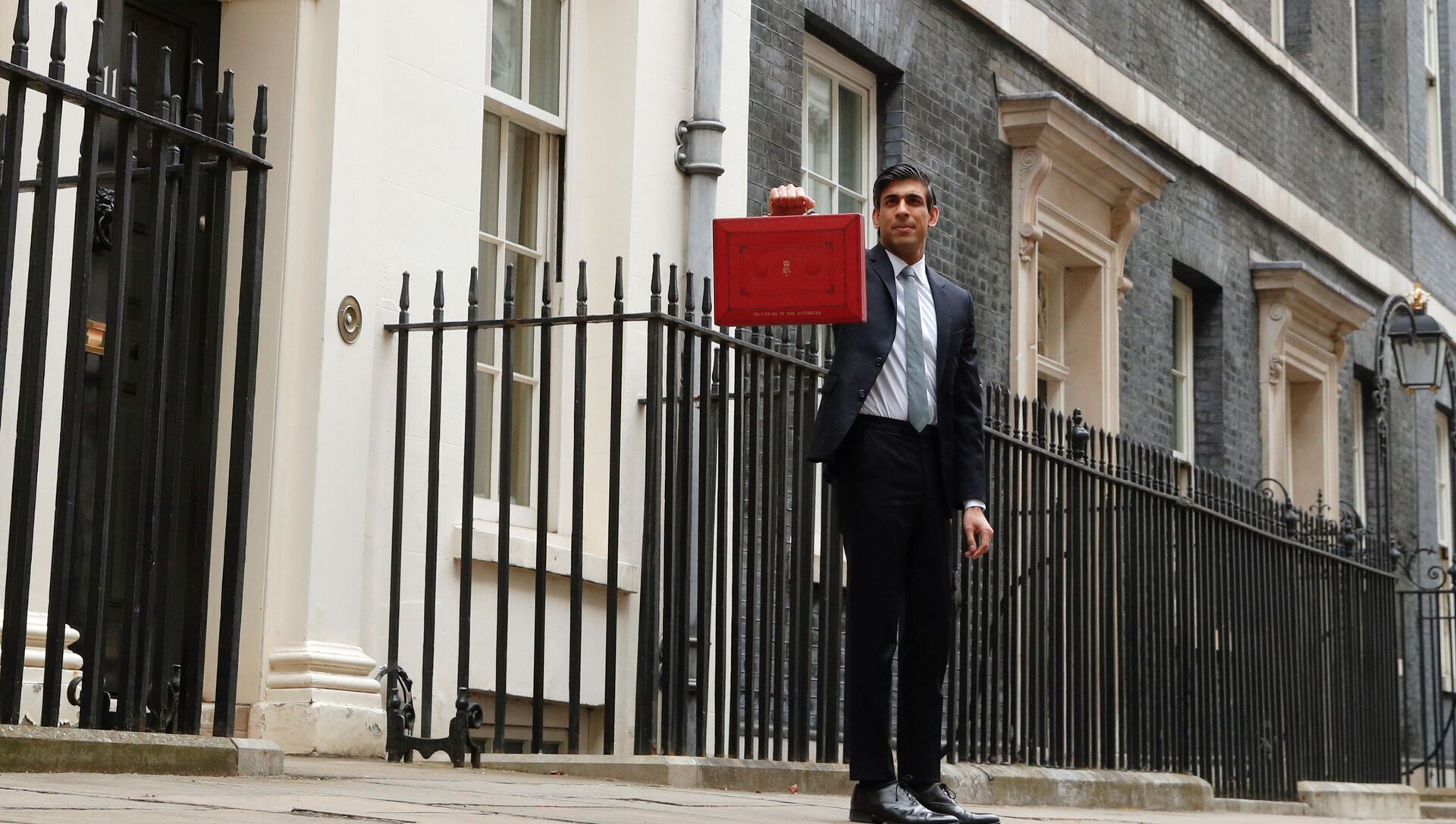 James Tweedie
All materialsWrite to the author
Former Conservative leader William Hague became the latest Tory to steal the Labour Party's clothes, saying austerity had been "jettisoned", and that the state should play a much bigger role in post-COVID Britain.

A Labour Party MP and former minister has claimed the ruling Conservatives are "in bed" with the "hard left" on mooted corporation tax hikes.

Ben Bradshaw, the MP for Exeter in Devon and a former culture minister, attacked Conservative peers William Hague — a former party leader — and Philip Hammond for supporting reported plans by the Chancellor of the Exchequer, Rishi Sunak, to raise taxes in Wednesday's budget.

Bradshaw said the rise would come "at the very worst time for our economy" and would stifle economic growth in the wake of the COVID-19 pandemic.

​Sunak is also said to be considering keeping the earnings threshold for paying the higher 40 percent income tax rate at £50,000 per year — a level that hits many professionals and even skilled workers in the pocket.

Debate around the rumours have seen Labour and the Conservatives attempting to 'triangulate' one another, each stealing the other's political clothes.

On Sunday, Labour shadow chancellor Anneliese Dodds said her party would consider supporting "long-term" plans for "changing the corporation tax regime" but warned: "I would be concerned about additional taxes on business right now."

UK Chancellor Sunak Denies Plan to Hike Taxes Then Cut Them Before Election
​Writing in The Daily Telegraph on Monday, Hague criticised Labour and "some distinguished Tories" who oppose raising taxes on company profits. He argued it was necessary to cut the government deficit of more than £300 billion racked up on support measures for families and businesses during the COVID-19 pandemic.

"It pains me to say, after spending much of my life arguing for lower taxes, that we have reached the point where at least some business and personal taxes have to go up," Hague said.

"Most of us Conservatives have spent decades arguing for a smaller state," he continued. "But in the 2020s this argument is already lost. Austerity was jettisoned at the last general election."

"The real key is to grow the economy. The best remedy for the deficit... is to open up the economy, allow people to get on with their life, allow businesses to start trading again," Kwarteng insisted. "Through that growth I think we'll be able to tackle the deficit."

But Hague, who used to occupy Sunak's seat of Richmond in Yorkshire, said the post-pandemic British state "is certain to be bigger, spending billions more every year on healthcare, vaccinations, stockpiles of equipment and much-needed support for apprenticeships and others who have lost out most heavily in the crisis.

“When the Chancellor gets to his feet tomorrow, he will no doubt continue to spend on a massive scale," the former leader predicted. "But it is also time to rediscover and reassert some basic truths of fiscal conservatism and cast illusions aside. That Labour will oppose this is perhaps not surprising.”