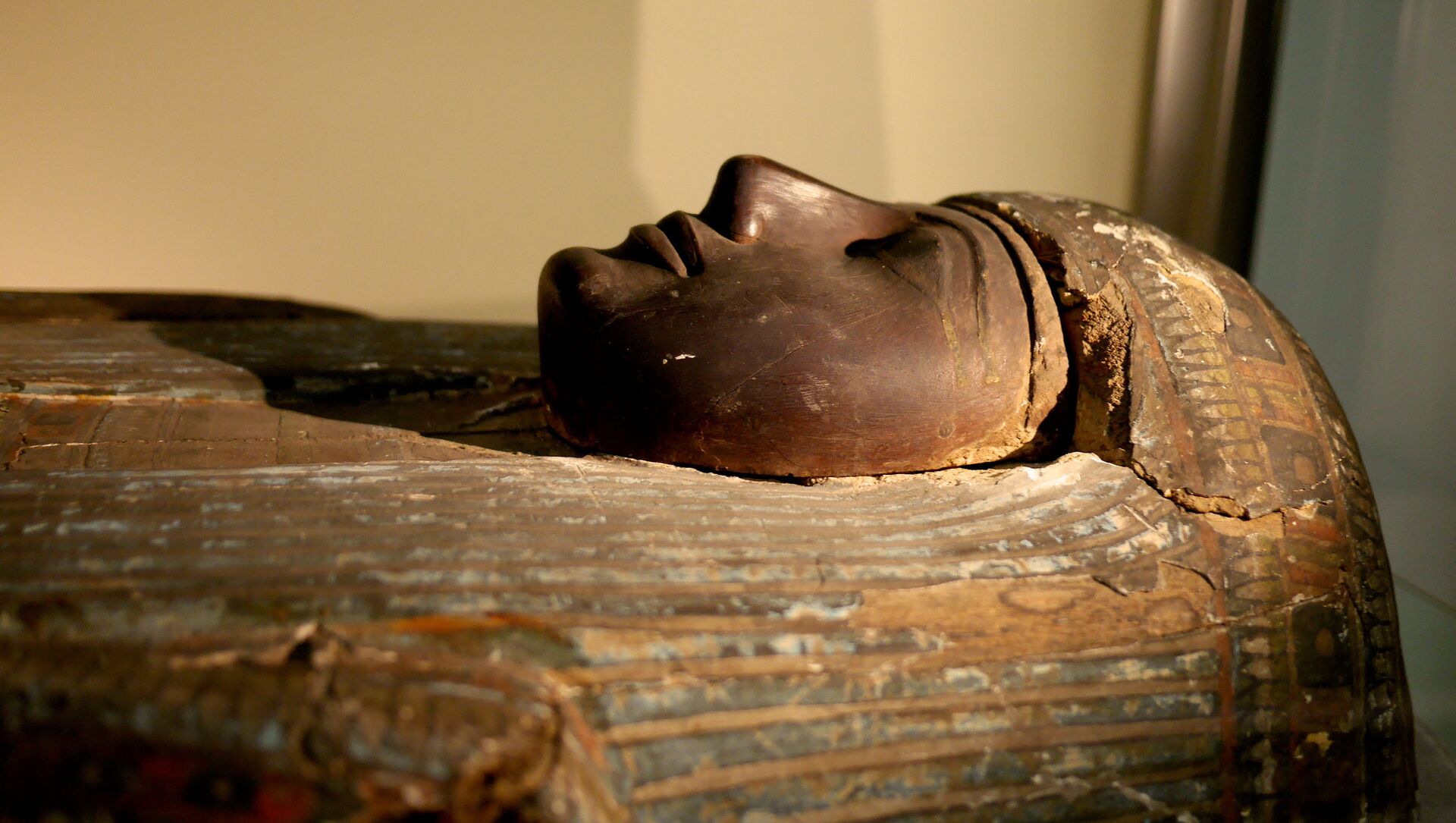 CC BY-SA 2.0 / Franklin Heijnen / Egyptian mummy
Subscribe
Lilia Dergacheva
All materialsWrite to the author
The text reads like "a memory aid", says Egyptologist Sofie Schiødt, from the University of Copenhagen, noting the target audience was likely real connoisseurs of the sophisticated embalming rituals considered to be sacred in ancient Egypt.