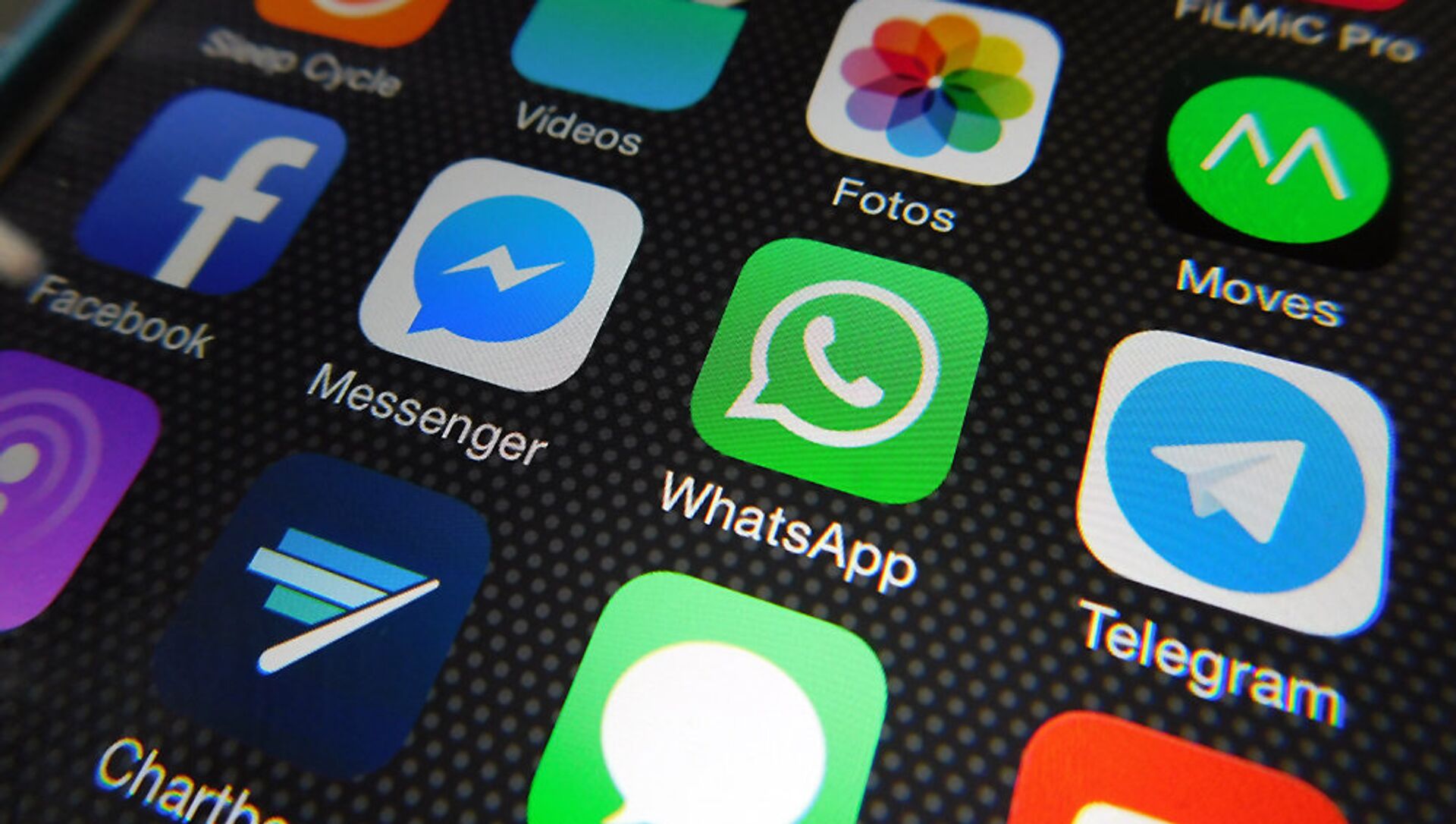 "This is not about tightening, but about regulation. Many issues are simply not legally settled. We had hoped, when passing laws earlier, that such large, respected Internet companies would not dare not comply with our laws. These were warning laws, I would say. But we were wrong, they are ignoring our legislation. Now we must develop measures that would force them to unconditionally comply with the requirements of Roskomnadzor," Matviyenko said.

Under Russian legislation, owners of online platforms can face a fine amounting up to 8 million rubles ($107,620) for violation of procedures for restricting access to illegal content, and failure to delete prohibited information.

A Roskomnadzor spokesperson told Sputnik on Monday that the watchdog was going to draw up protocols on administrative offense against Twitter for failure to comply with the requirements to remove prohibited information. The protocols will be submitted to court, which will determine the exact amount of fines.