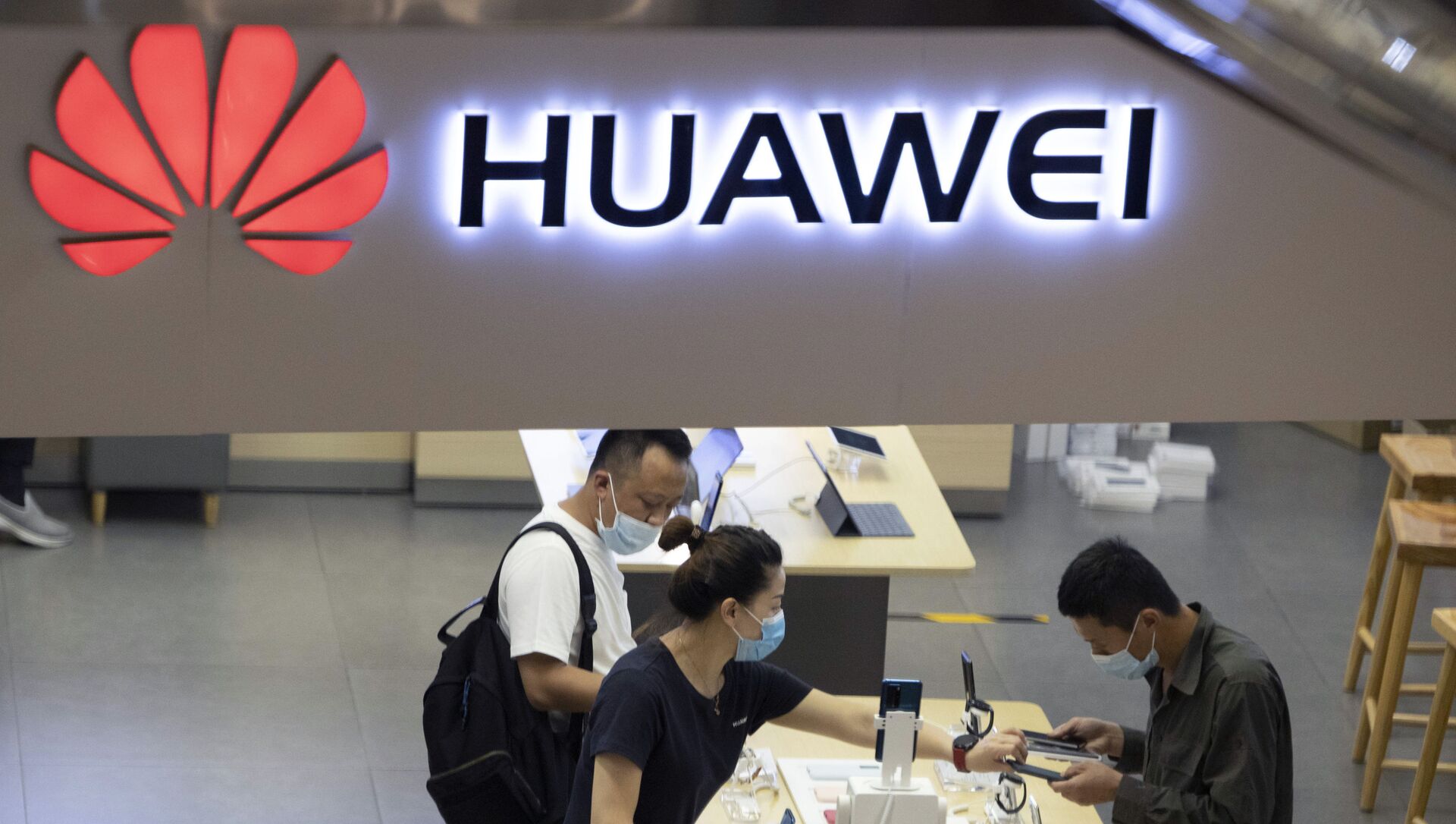 Huawei Technologies has reached several major milestones in developing its AppGallery marketplace a year after it had unveiled plans to expand its mobile platform ecosystem at the Mobile World Congress 2020, the company revealed.

MWC Shanghai 2021 Keynotes Urge Telecoms to Narrow Gaps in 'Digital Divide' Amid COVID-19, Trade War
According to the Chinese tech giant, AppGallery had earned 2.3m registered developers, up 77 percent from last year, and 530m monthly active users (MAUs) or 33 percent in over 170m countries, amid a massive push to expand the platform.

Games on the platform skyrocketed 500 percent in 2020 compared with the year before, with Huawei users the first to access game launches such as AFK Arena, Clash of Kings, Asphalt 9: Legends and many others.

According to Zhang, 25 countries worldwide had over 1m AppGallery users at the end of 2019, but expanded to 42 countries with strong growth in Europe, Asia-Pacific, Latin America, the Middle East and Africa.

“It’s not just about quantity, and the fact that the number of apps integrated with HMS Core has more than doubled in one year shows that more developers are looking to Huawei’s on-device capabilities to drive innovation and provide better and more unique user experiences,” Mr Zhang said in a press statement as seen by Sputnik.

According to Huawei, numerous global firms such as Booking.com, Deezer, HereWeGo, LINE and others have joined the platform, with also facilitating overseas developers to enter massive mobile market with over 904m users.

The platform is the third-largest in the world, after Google and Apple, respectively, according to figures.

The news comes after Huawei shifted focus to its Huawei Mobile Services (HMS) after the former Trump administration blacklisted the Shenzhen-based firm along with dozens others, barring access to Google Mobile Services and key technologies such as semiconductors.

Huawei's Ren Zhengfei Urges Biden's Government To Adopt 'Open Policy' To Chinese Firms In Trade Spat
Further progress was made after Huawei launched additional native apps, including Petal Maps, Petal Search and others along with its HarmonyOS operating system, which is set for release on flagship devices in April.

Company founder and chief executive Ren Zhengfei called on the Biden administration to build an open policy toward Chinese tech firms amid a potential thaw in relations between Washington and Beijing.