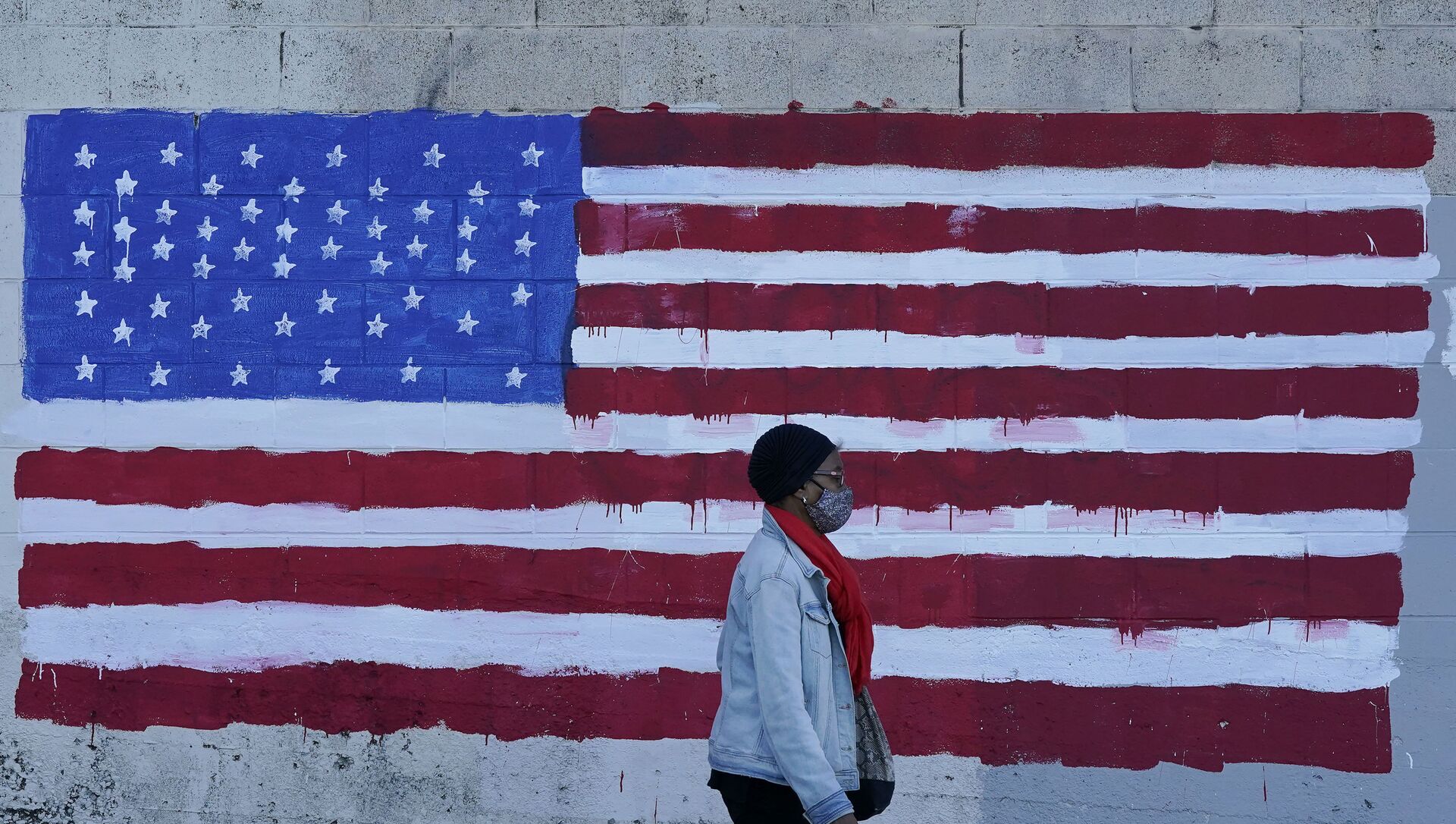 WASHINGTON (Sputnik) - A mere 20 percent of Americans consider promoting democracy in other nations a top US foreign policy priority, placing global US proselytizing of democratic virtues less important than 19 objectives, according to a PEW Research Center poll.

"Just 20 percent of .S adults cited this as a top foreign policy objective, putting it at the bottom of the list of 20 topics polled," PEW Research Center said in a press release on Tuesday. "Only about a quarter of Democrats and Democratic-leaning independents (24 percent) saw promoting democracy abroad as a priority, with even less support coming from Republicans and GOP leaners (15 percent)."

PEW noted that democracy promotion has been a popular theme for presidents of both parties dating back to Democratic President Woodrow Wilson 1917 declaration that the United States entered World War I to make the world "safe for democracy." The release attributed similar support for Democracy promotion to Republican President George W. Bush and President Joe Biden, a Democrat.

PEW asked 2,596 Americans to choose from a list of 20 priorities for a report on their foreign policy attitudes. Issues ranking at the top included protecting American jobs (75 percent), reducing the spread of infectious diseases (71 percent), and protecting against terrorist attacks (71 percent.)

Joining democracy promotion at the bottom of the list were reducing legal immigration (22 percent) and aiding refugees fleeing violence (28 percent), according to the PEW Research Center.