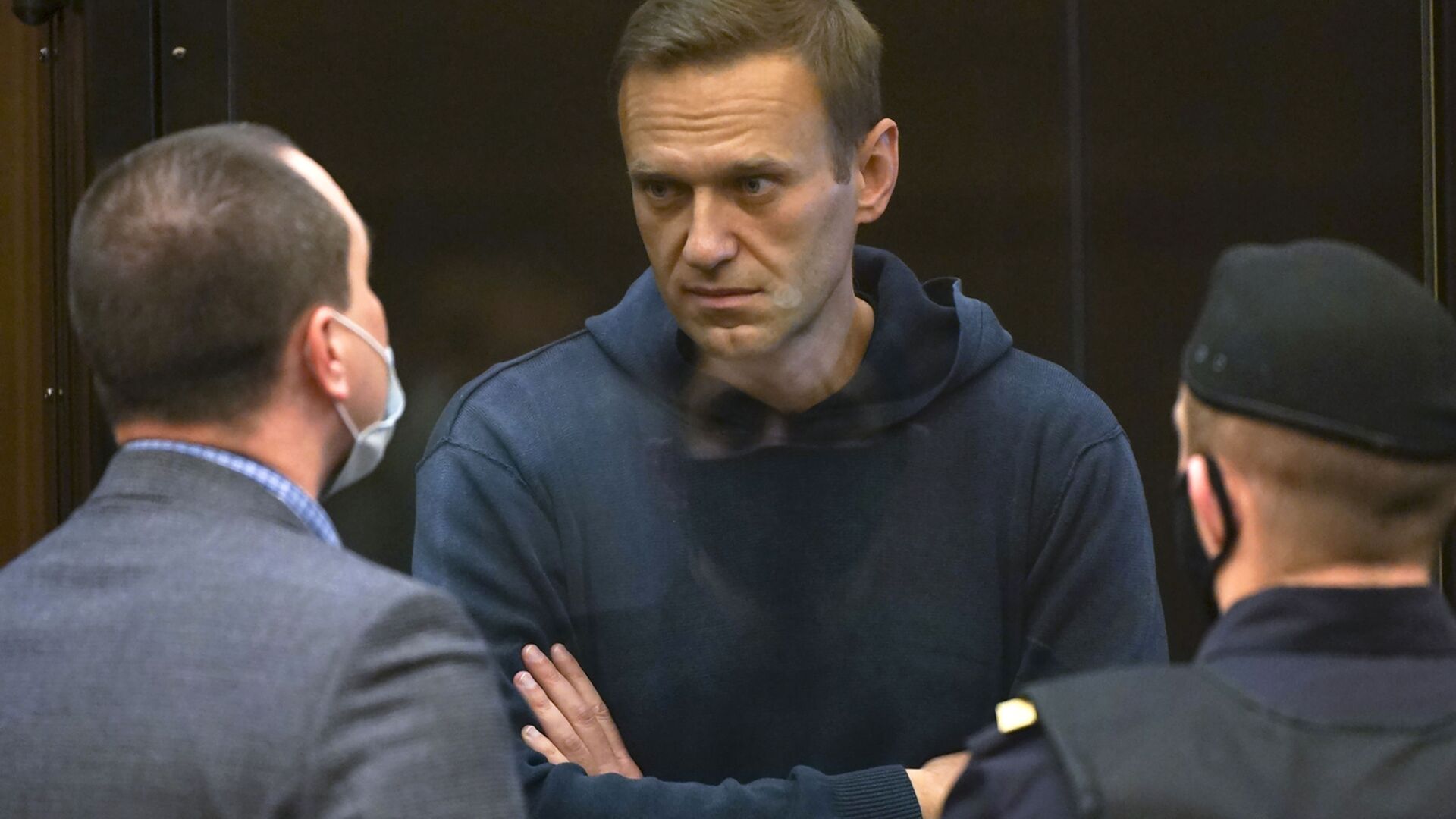 Henry Batyaev
All materialsWrite to the author
Moscow previously warned that it reserves the right to respond to "unlawful and self-defeating" EU sanctions over the Navalny case.

The EU has imposed sanctions against "high-profile" Russian individuals in connection with the situation surrounding jailed vlogger Alexei Navalny, according to the Official Journal of the European Union.

Prosecutor-General Igor Krasnov, Head of the Investigative Committee Alexander Bastrykin, Federal Penitentiary Service Head Alexander Kalashnikov, and Director of the National Guard Viktor Zolotov are among those hit by the punitive measures.

The document states that the four individuals will be barred from travelling to the EU and their assets will be frozen. In addition, persons and legal entities in the EU are not allowed to transfer funds to the sanctioned individuals.

Soon after the EU sanctions were announced the US imposed individual sanctions, as well as trade and visa restrictions, against Russia in connection with the Navalny case.

“Today, as part of a robust inter-agency response to the poisoning and imprisonment of opposition figure Alexei Navalny, the Treasury Department is designating seven senior members of the Russian government”, the Biden administration representative told reporters.

He added that the US Treasury Department had also blacklisted fourteen entities. Thirteen of them are private companies, nine of which are located in Russia. Three are in Germany and another one is in Switzerland. The remaining sanctioned entity is a Russian state research institute.

The official claimed the abovementioned entities are involved in biological and chemical weapons production.

He told journalists that more actions against Russia will follow in the coming weeks.

Later the same day, the US Treasury published a list of sanctioned persons and entities that included Krasnov, Bastrykin, and Kalashnikov, who were earlier hit by the EU sanctions.

The Federal Security Service and the Main Intelligence Directorate were also designated for additional sanctions.

The Kremlin spokesman stated earlier in the day that sanctions policies against Russia are doomed to fail.

The US Department of State, meanwhile, said in a press release that the United States will cease all aid to Russia under the Foreign Assistance Act excluding urgent humanitarian aid.

​In addition, Russia will be denied any credit or other financial assistance by any US department or agency. The State Department said the sanctions will remain in place for a minimum of 12 months.

"Today, the Secretary of State determined that the government of the Russian Federation has used a chemical weapon against its own nationals", the release said. "As a result, the following sanctions will be imposed: Denial to Russia of any credit, credit guarantees, or other financial assistance by any department, agency, or instrumentality of the United States government, including the Export-Import Bank of the United States."

Navalny is set to spend slightly more than 2.5 years behind bars after his suspended sentence was replaced with a real prison term. The vlogger was arrested in Moscow in February over multiple probation breaches in the 2014 Yves Rocher fraud case.