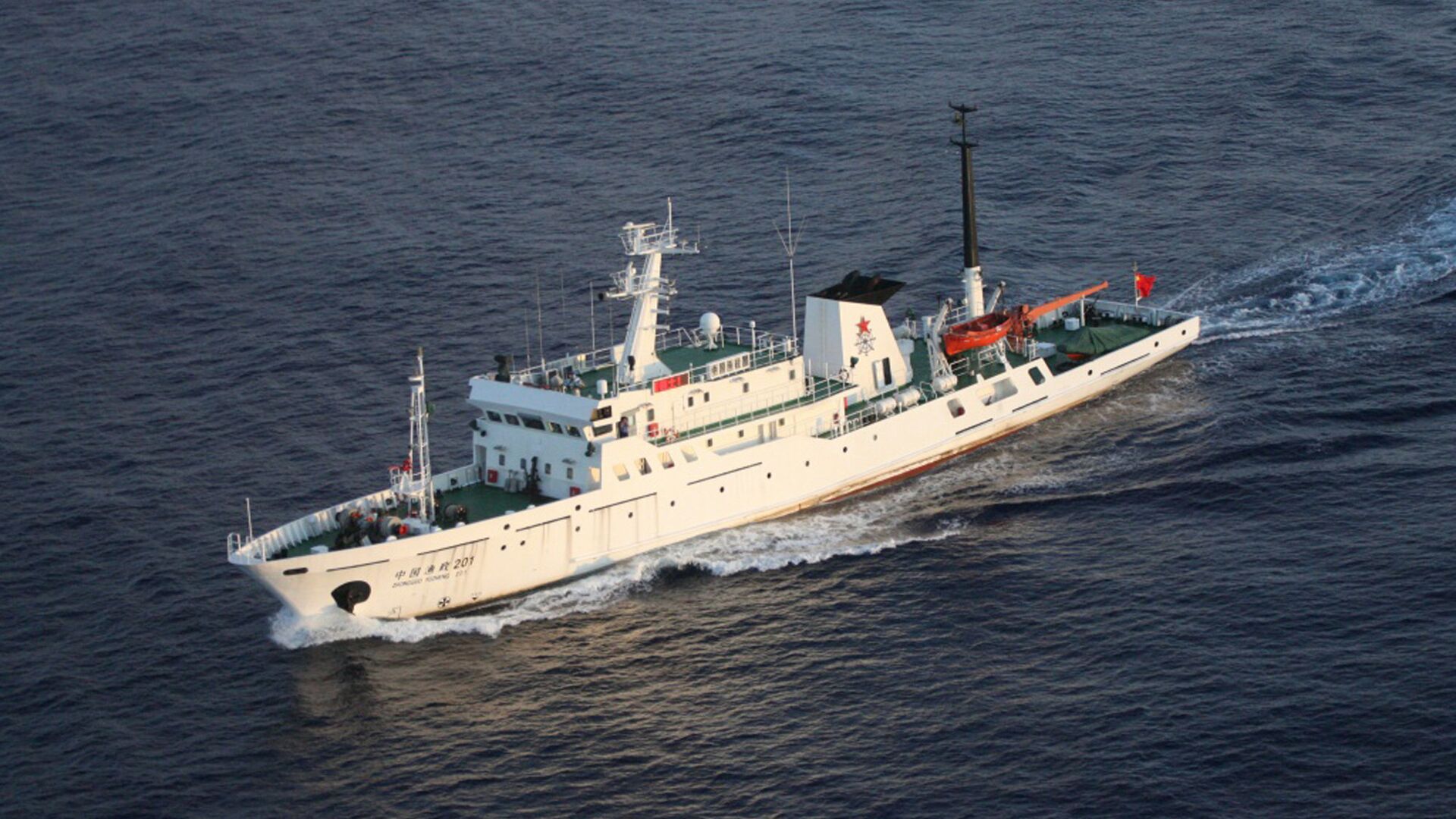 According to the Kyodo news agency, the Japanese coast guard discovered seven people at sea and sent a patrol boat to the area. The incident occurred 330 kilometers (205 miles) off the coast of Ishigaki, southern Japan.

​Later in the day, the outlet reported that a Japanese aircraft initially spotted seven people holding on to a drifting object in the water. Another Chinese ship nearby rescued five people while five others remain unaccounted for.