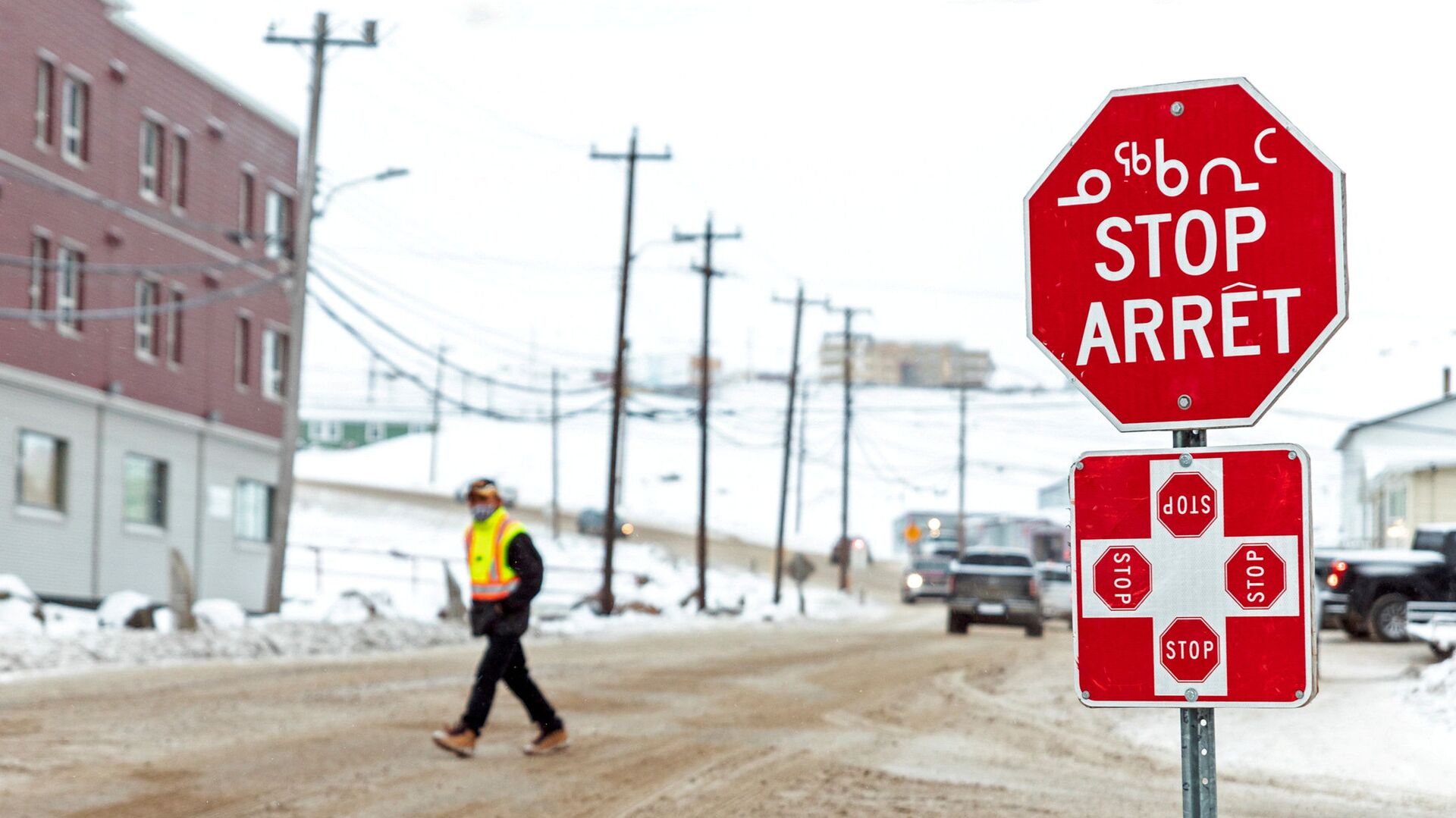 Denis Bolotsky
All materialsWrite to the author
After the Canadian government introduced a mandatory three-day quarantine for all citizens flying into the country, the decision angered many people, who claim that their rights are being taken away.

According to Sayeh Hassan, a lawyer at Canada's Justice Centre for Constitutional Freedoms (JCCF), her organisation has stepped in to protect those who have found themselves locked up in quarantine hotels at their own expense and, sometimes, without any guarantee of safety.

Sputnik: Recently Canadian media reported two cases of violence against women – one in the so-called "quarantine hotel" at Trudeau Airport in Quebec, and another one in Ontario – where a quarantine officer is facing charges of sexual assault and extortion from a woman. Both incidents occurred almost simultaneously in different provinces. Do you think that the federal government carries responsibility for what is happening? 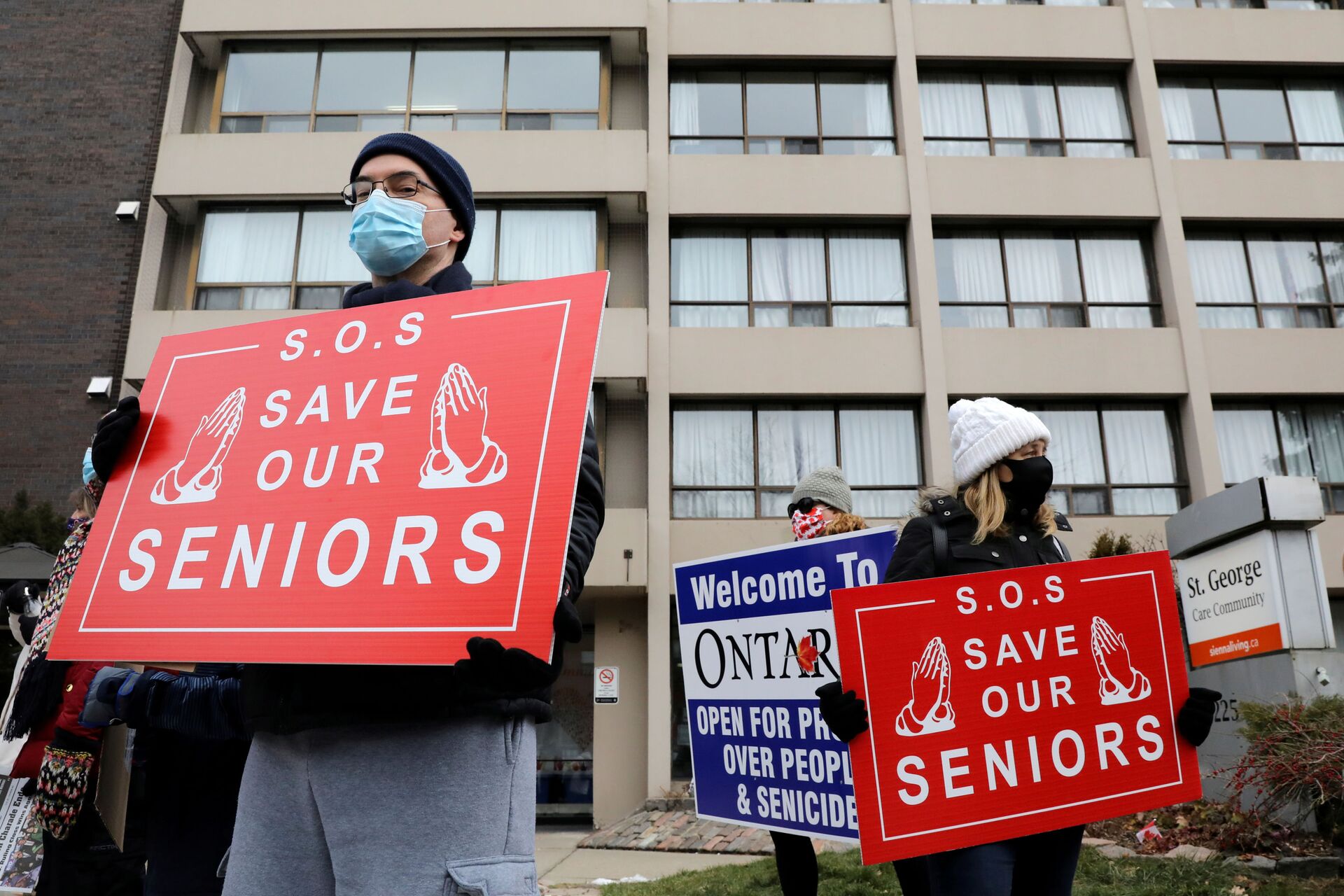 That's why the government is responsible for their safety. From what we've heard from certain individuals, who have gone into these quarantine facilities, there are no locks on the doors, so the individuals are not able to lock the doors from inside, which puts people in danger, and now we have sexual assault allegations, unfortunately.

Sputnik: Canadian federal and provincial governments have taken many drastic steps during the COVID-19 pandemic, such as closing businesses, imposing tough lockdown rules and restricting religious freedoms. Some of these decisions are being contested by your JCCF colleagues in courts. When it comes to mandatory quarantine, how lawful is it, if you view it from the perspective of the Canadian Charter of Rights and Freedoms?

Sayeh Hassan: The Justice Centre believes that this law is unconstitutional and it's based on a different Charter rights. There is Section 6, which allows individuals, Canadians, to enter Canada freely and leave Canada freely. But now there is a limit being put on it under condition, so people are not free to enter and leave as they have right to do under the Section 6 of the Charter. There is Section 9, which has to do with arbitrary detention. We all, Canadians, have the right to not be arbitrarily detained. But, unfortunately, people are being arbitrarily detained.

There is no reason, there is no scientific evidence that the government has shown as to why this is important. And there is Section 10, which has to do with the right to be able to speak to a lawyer. And again, people that are being detained are not given that right.

But here, you just quarantine for three days, you’re not allowed to leave, and I think you have to keep in mind, that it’s three days if you're "negative". If you test positive, they take you to another facility and the government has not said where these facilities are, what kind of facilities are there.

We have no information where people who are tested positive are taken to. Right now, in Canada, if you're charged with a criminal offence, you have all of these rights set out for you, but if you're a law-abiding citizen, who is just travelling, all of your Charter rights are suspended and you're just taken into these quarantine facilities.

Sputnik: The JCCF sent an official letter to the Federal Government, demanding that they stop the practice of mandatory quarantine at the expense of citizens. The centre also asked anyone who’s being detained upon returning to Canada to contact JCCF staff. How are the legal proceedings going?

Sayeh Hassan: We filed two applications – one is to challenge the three-day mandatory quarantine, and we’ve also challenged another order that came into effect of 20 January, which allowed people who didn’t have a PCR test to be quarantined. But people were being taken to these quarantine facilities way before this three-day quarantine rule came into play. And we’re challenging both of those, and we’re saying that both of those are unconstitutional, based on the Charter Sections that I’ve set out.

Sputnik: Judging by how the legal action against Ontario church closures is going – and we see that it might take months before these cases make it to the courtroom, the Canadian justice system has its own slow pace. Is there any hope that the case against mandatory quarantine will reach the courtroom in the near future?

Sayeh Hassan: Well, what we want to do is to bring an injunction. So, we're going to file an additional application which will ask the judge to put a stop to all of these detentions until the matter is heard in court.

We're hoping to do that in the next month or so. If we can bring an injunction application, then if the judge decides that this is unconstitutional and they put a stop to it, then we have time to have the matter heard on its merits down the road.