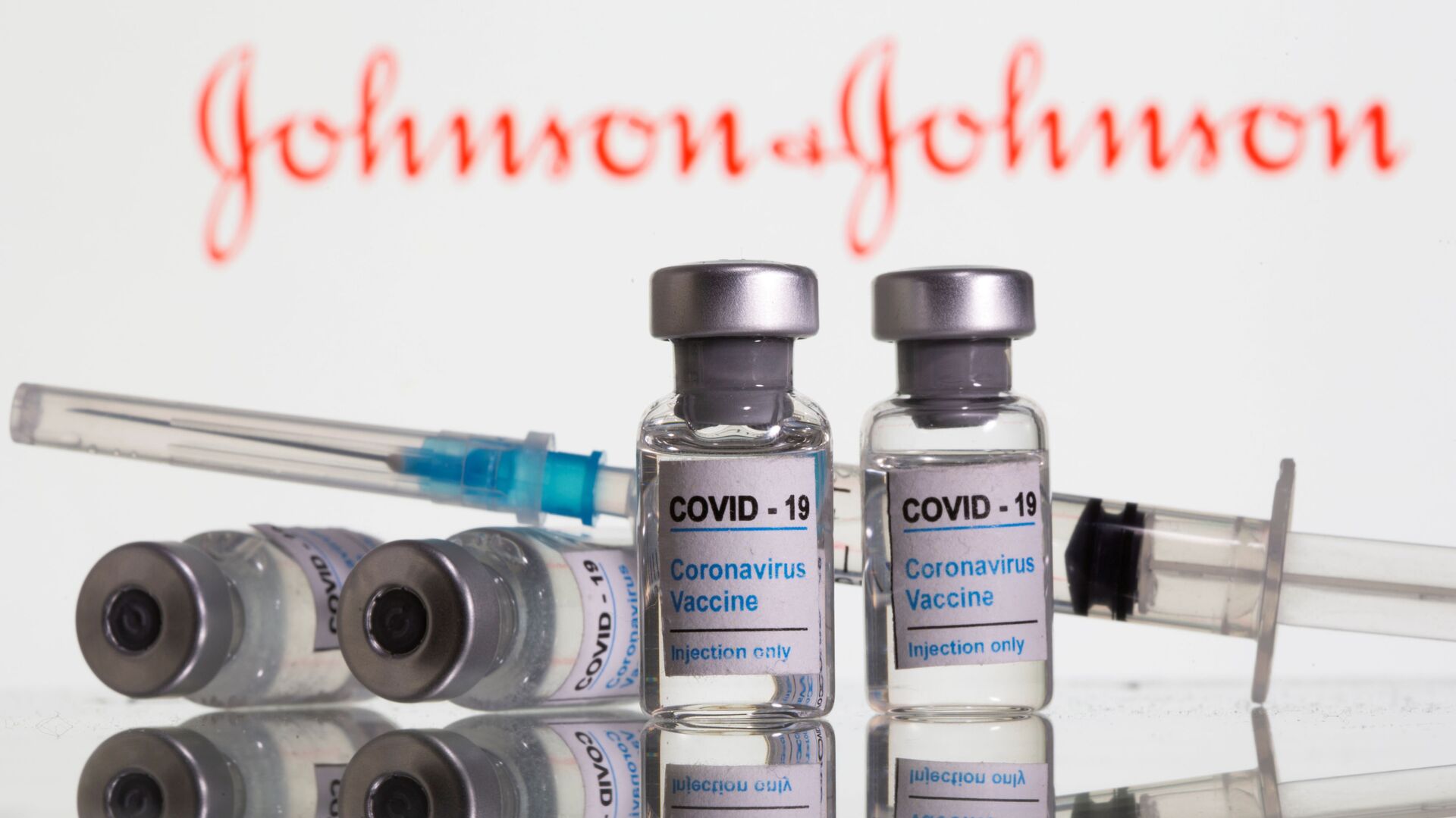 Morgan Artyukhina
All materialsWrite to the author
Despite Russia's Sputnik V vaccine being cheaper and logically easier to distribute than the Pfizer or Moderna COVID-19 vaccines that require ultra-cold storage, Washington has so far refused to use the pioneering inoculation.

US President Joe Biden announced Tuesday he was invoking the Defense Production Act to direct production of Johnson & Johnson's single-shot COVID-19 vaccine, ensuring the US will have a shot for every American adult by the end of May - two months ahead of the previous schedule.

"Johnson & Johnson's vaccine-manufacturing facilities will now begin to operate 24/7," Biden said Tuesday. The pharmaceutical giant's vaccine was recently granted emergency use authorization by the US Food and Drug Administration and more than 2.8 million doses are expected to begin shipping later this week.

According to US census data, there are roughly 255 million Americans over the age of 18, with another roughly 73 million minors. While the effects of COVID-19 on youth or their possibility of transmission remain unclear, there is at least partial evidence that children receive milder symptoms of infection than adults.

Biden further said he wanted every educator and school official to receive at least one COVID-19 shot by the end of March amid plans by many school districts to at least partially reopen.

In addition, Biden said Johnson & Johnson would get help producing its vaccine from Merck, a pharmaceutical competitor who will provide much-needed manufacturing capacity. The company had promised to deliver 100 million doses by the end of June.

The US also has two other vaccines already in use: one by Moderna and another by Pfizer-BioNTech. White House coronavirus coordinator Jeff Zients said earlier Tuesday that using those two vaccines, states should be able to vaccinate between 16 and 17 million people per week in March, and between 17 and 18 million per week in April. On top of that, J&J's vaccine will climb to between 4 and 6 million weekly doses by the end of March and 5 to 6 million weekly doses through April.

However, the J&J vaccine doesn't seem to be quite as effective at preventing COVID-19 as the others. Stat News reported that just 66% of those vaccinated with the J&J shot were prevented from getting the virus, as compared to 90% of those using Moderna's or Pfizer's vaccines. However, J&J's shot was found 85% effective against severe forms of the disease, resulting in a lower mortality rate during the 28-day period it takes for the vaccine to become fully effective.

According to data from the US Centers for Disease Control and Prevention, more than 102 million vaccine doses have been delivered as of Tuesday but just 78.6 million have been administered - all of them to adults, amounting to 20.3% of the adult population. New COVID-19 infections and deaths have also declined dramatically in the last two months, with just over 50,000 new cases reported on Monday and 1,283 people dying of COVID-19 that day. More than 515,000 Americans have died of COVID-19 in total.