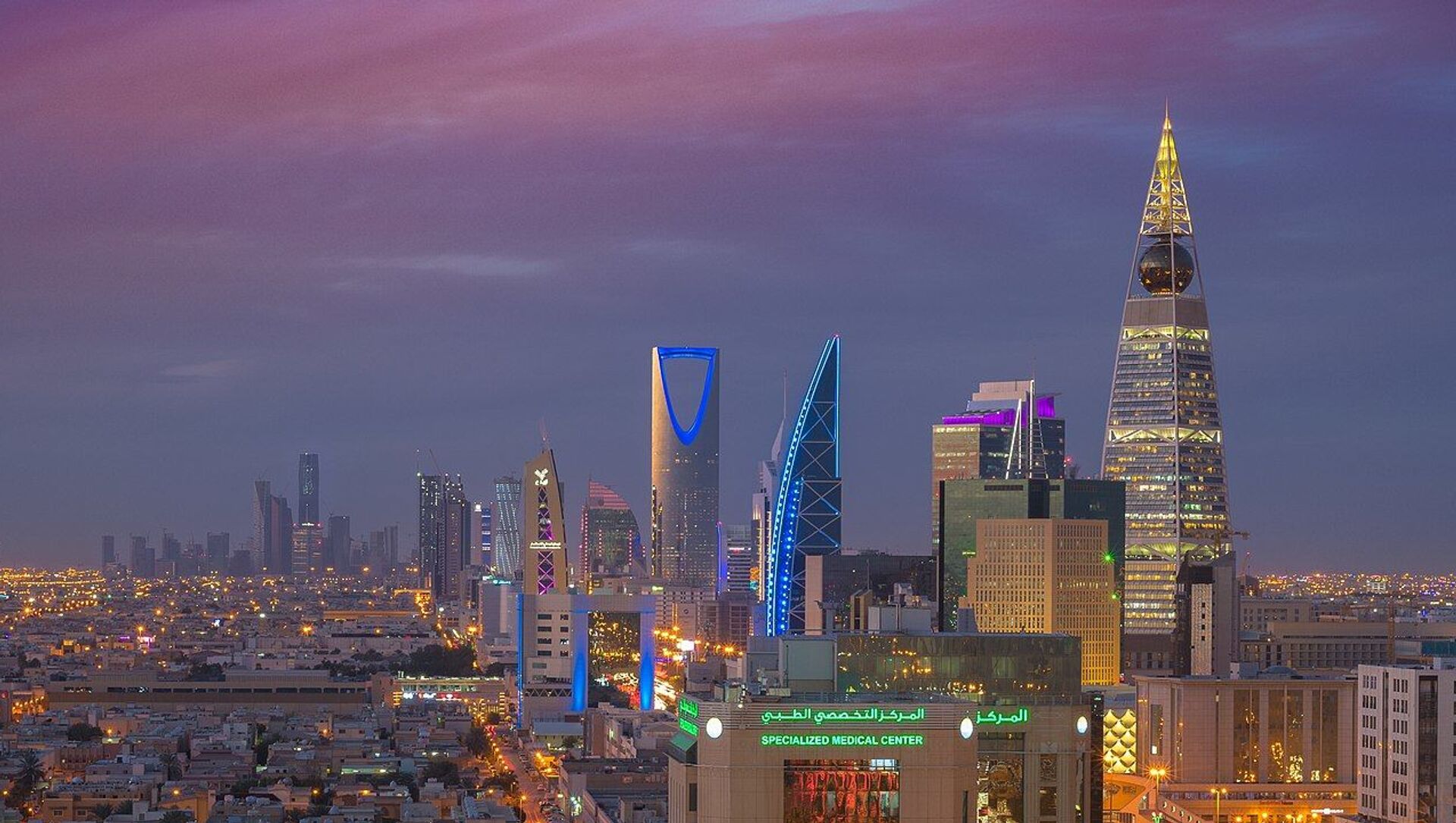 CC BY-SA 4.0 / B.alotaby / Riyadh Skyline
Subscribe
Henry Batyaev
All materialsWrite to the author
White House Press Secretary Jen Psaki earlier told CNN that there are tools more effective than sanctions for the US to use against Saudi Crown Prince Mohammed bin Salman in the wake of the release of the Khashoggi report.

"Of course we reserve the right to take any action at a time and manner of our choosing. Historically, the United States through Democratic and Republican presidents has not typically sanctioned government leaders of countries where we have diplomatic relations", Psaki remarked.

​Earlier in the day, UN Special Rapporteur Agnes Callamard called on the United States to impose sanctions against the Saudi crown prince in connection with the death of journalist Jamal Khashoggi in the Saudi Embassy in Turkey.

Last week, the Office of the Director of National Intelligence (ODNI) published the US intelligence report, which accuses Saudi Crown Prince Mohammed bin Salman of approving an operation in Istanbul to "capture or kill" Saudi journalist Jamal Khashoggi.

The report states that this assessment is based on the crown prince's "control of decision-making" in the kingdom, as well as on the "direct involvement of a key adviser and members" of Salman's "protective detail".

"Since 2017, the Crown Prince has had absolute control of the kingdom's security and intelligence organizations, making it highly unlikely that Saudi officials would have carried out an operation of this nature without the crown prince's authorization", the report said.

The document's authors also claim that they have "high confidence" that the seven individuals whose names are provided in the report "participated in, ordered, or were otherwise complicit in or responsible for the death of Jamal Khashoggi" on MBS' behalf. Riyadh vehemently denied any complicity in the incident, stressing that the kingdom has already sentenced those responsible for the killing.

In 2018, the journalist went missing in Istanbul after visiting the Saudi Consulate. The kingdom denied knowledge of Khashoggi's whereabouts, but later admitted he had been murdered inside the diplomatic mission. Since then, several people have been sentenced over their alleged role in his murder. The royal family, in turn, denied any involvement in the journalist’s death. 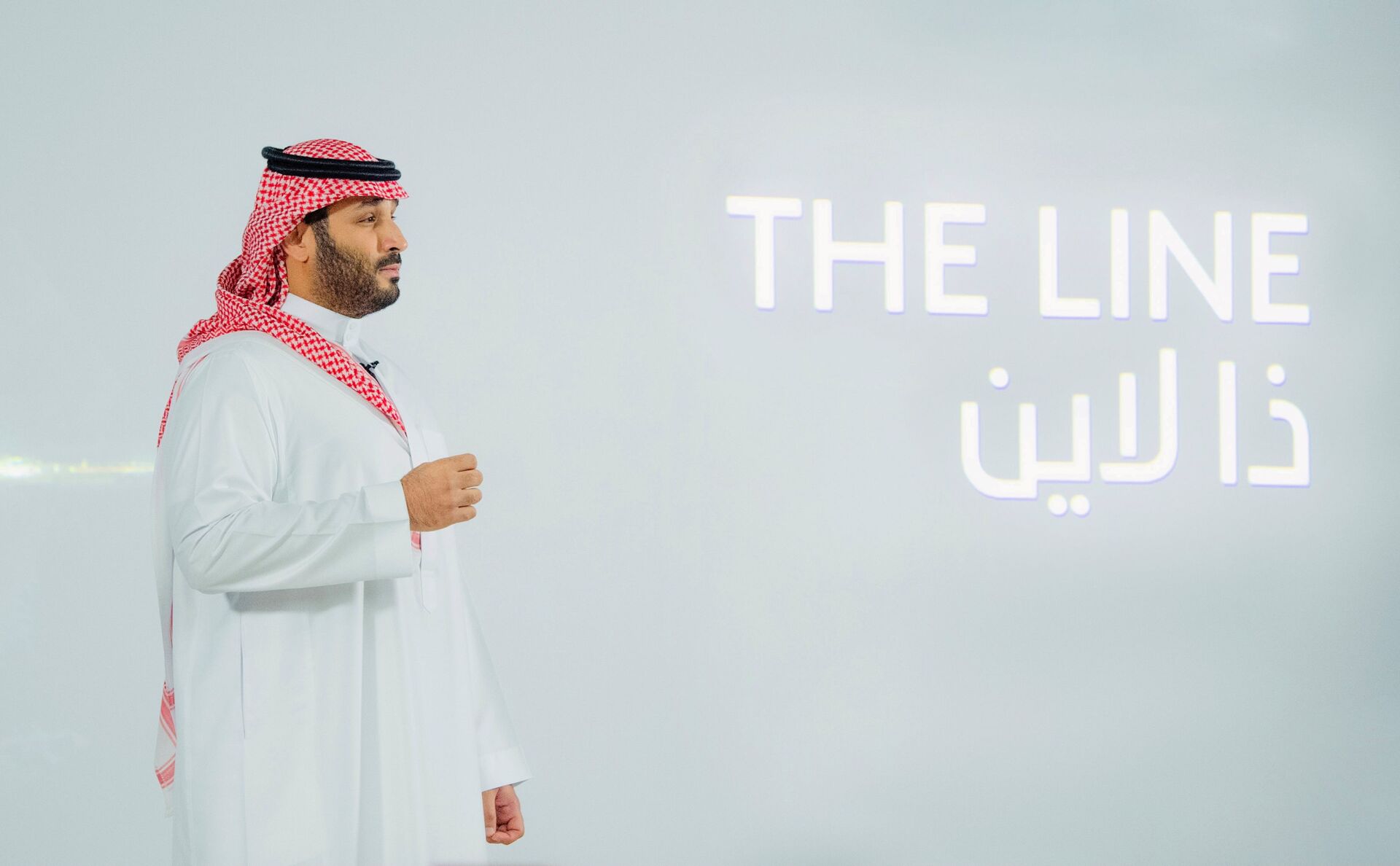 Back in 2019, bin Salman said that he gets "all the responsibility" for Khashoggi's killing because "it happened under my watch". The crown prince, however, denied ordering it.

000000
Popular comments
US reserves the right to Sanction Crown Prince if chopping people up becomes a regular thing.

Greyfox
1 March, 21:02 GMT3
000000
And ksa reserves the right to accept oil payments in currencies other than USD.