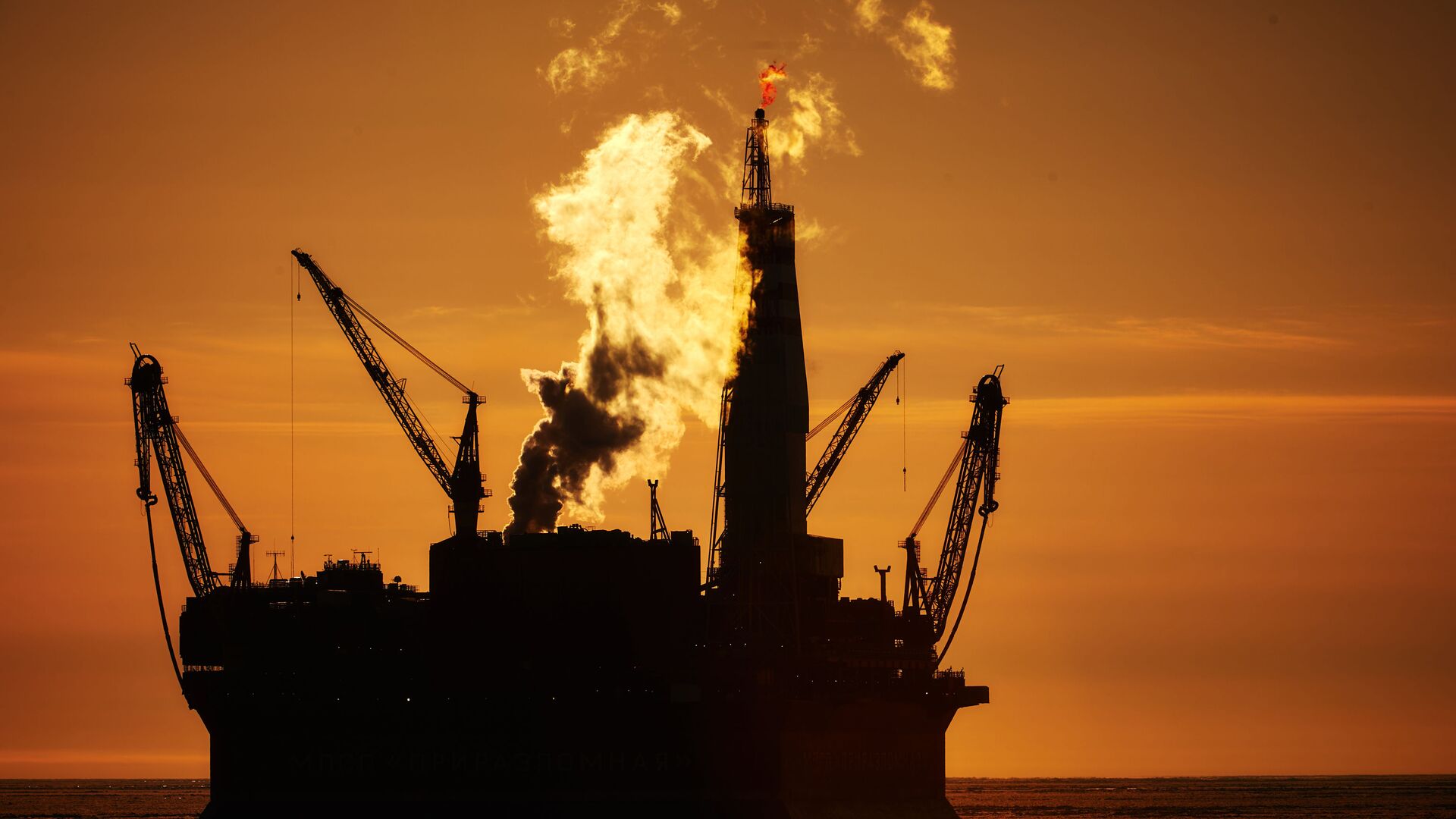 Oleg Burunov
All materialsWrite to the author
Speaking at a Conservative Political Action Conference (CPAC) event in Orlando on Sunday, Donald Trump lashed out at President Joe Biden's recent move to return to the Paris Climate Accord. According to the ex-POTUS, the decision disrupted his push make the US energy independent.

Former US President Donald Trump has warned that under the Biden administration, the country's dependence on foreign oil may increase and that energy prices could rise.

"Under the radical Democrat policies the price of gasoline has already surged 30 percent since the election and will go to $5, $6, $7 and even higher, so enjoy that when you go to the pump", Trump told the 2021 Conservative Political Action Conference (CPAC) in Orlando on Sunday.

The former POTUS also slammed the Biden administration's decision to return to the Paris climate deal, saying the move ruined his efforts to turn the US into an energy independent country.

The 2015 Paris Climate Accord is the biggest international effort to curb climate change, per which 196 signatory countries collectively pledged to limit global warming below 2 degree Celsius.

"We will now be relying on Russia and the Middle East for oil", Trump claimed, adding that "the Biden policies are a massive win for other oil-producing countries and a massive loss for the United States".

Additionally, the ex-US president argued that the Democrats could cause an "energy disaster" for America, pointing to the recent blackouts in California and "windmill calamity" in Texas that rode roughshod over the states amid bad weather conditions.

US Oil Production Estimated to Have Fallen 1.1Mln Bpd After Texas Storms
Trump said that wind and solar power are far more expensive than natural gas, not necessarily environmentally friendly, and lack the capacity to adequately fuel US factories.

During the October 2020 election debate, Biden, in response to a question from Trump about whether he would close down the oil sector of the US economy, said that he is planning to "transition from the oil industry" and eventually lead the nation towards renewable energy.

Trump was quick to respond by claiming that the Democratic nominee said "he is going to destroy the [US] oil industry".