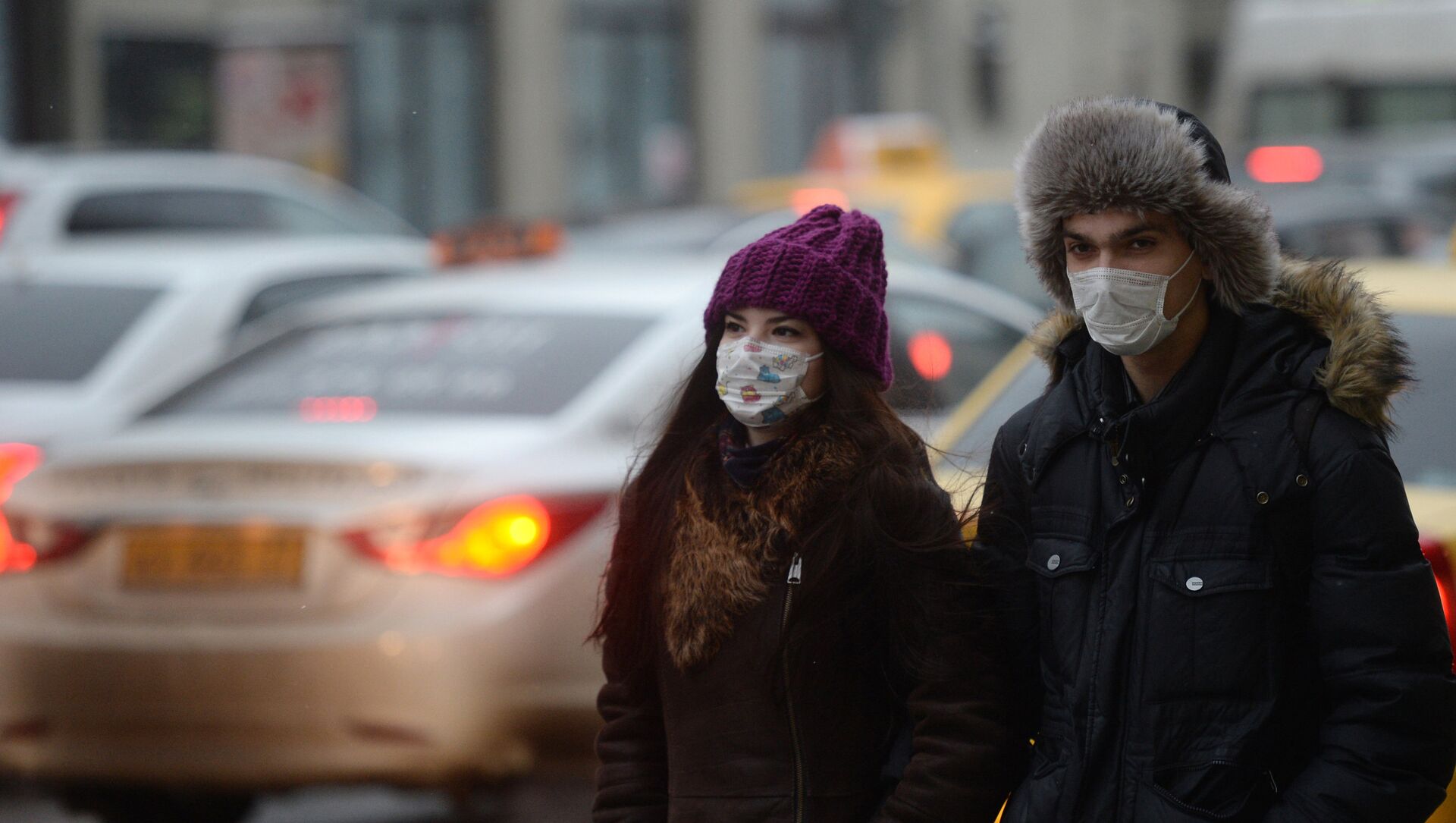 Lilia Dergacheva
All materialsWrite to the author
According to the head of the Russian Federal Medical‑Biological Agency, Veronika Skvortsova, the developers hope to start the clinical testing of the novel inoculation closer to July.

The Russian Federal Medical‑Biological Agency is working on a coronavirus vaccine that develops cellular immunity, as the latter may hold for up to 13-17 years, whereas antibodies provide immunity to the virus for only months, Veronika Skvortsova, the head of the FMBA said during a meeting with President Vladimir Putin.

"If the accumulated mutation in the S-protein of the receptor domain will not allow the binding of antibodies due to the variability of the virus, we are developing a vaccine that affects not the S-protein, but other protein components of the virus and enables the development of not humoral immunity, which is formed through the activation of antibodies, but the development of cellular immunity, cytotoxic immunity, which is more durable", Skvortsova explained, commenting on the next-gen shot now in the making:

“We have arrived at the first recipe for this medication, which is currently a vaccine candidate. We are now preparing for clinical trials. We hope to start them in the second half of the year”.

She specified that it would be around July, responding to the president's question.

The Russian authorities earlier said that the country has already opened 4,000 vaccination stations as part of the country's massive vaccination drive, and produced at least 10 million doses of the Sputnik V vaccine along with 80,000 doses of EpiVacCorona, manufactured by the Novosibirsk region-based Vector State Research Centre of Virology and Biotechnology.

In late February, Russia registered its third vaccine against COVID-19 CoviVac, developed by the Chumakov research centre, which provides 1-year immunity, the experts said, while Russia's first COVID-19 vaccine Sputnik V safeguards against the virus for up to two years, according to its developer.