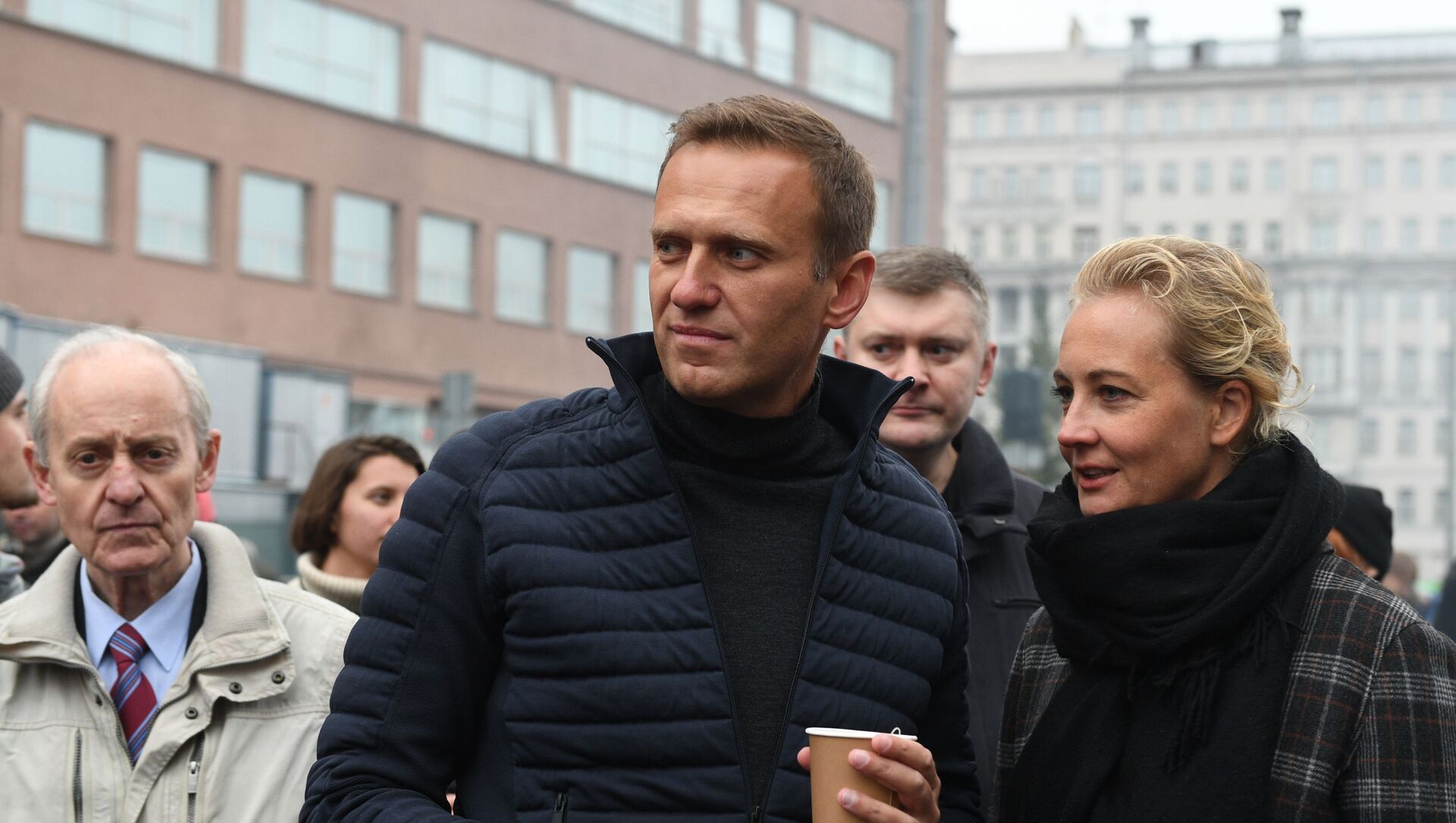 Henry Batyaev
All materialsWrite to the author
Earlier in the day, the Russian Foreign Ministry warned it would respond to the new EU sanctions on Navalny, while adding that the ECHR ruling related to his case was 'interference' in Russia's internal affairs.

"It is our conclusion that Russia is responsible for the attempted obituary killing of Mr. Navalny", Callamard said, adding that the suspected nerve agent had been developed in the Soviet Union.

According to the rapporteur, Russia is the only country to be "known for having developed, stored, and used" the substance in question.

According to the rapporteurs, Navalny was being monitored by Russian authorities at the time when he suddenly fell ill, so it is unlikely that any third party could have used a chemical substance against him without Russia knowing.

At the same time, the rapporteurs acknowledged that France, Germany and Sweden did not respond to requests of the Russian prosecutors on the Navalny case.

Navalny and some western countries suggest members of Russian special services poisoned him with a nerve agent. Russian President Vladimir Putin said in December that a preliminary investigation of the case was opened, but an actual investigation could not be launched without substantiating materials and the West ignored Russia's requests for aid on the case.

Similarly, Russian Foreign Ministry spokeswoman Maria Zakharova told journalists Russia and the UN have a shared objective to find out the truth in the Navalny case, stressing that Russia has repeatedly requested the relevant data from Berlin, which she hopes will stop withholding it.

"Perhaps today's statements by special rapporteurs will prompt the partners to end the disinformation campaign and start joint work, which should be carried out transparently and on a legal basis", Zakharova remarked.