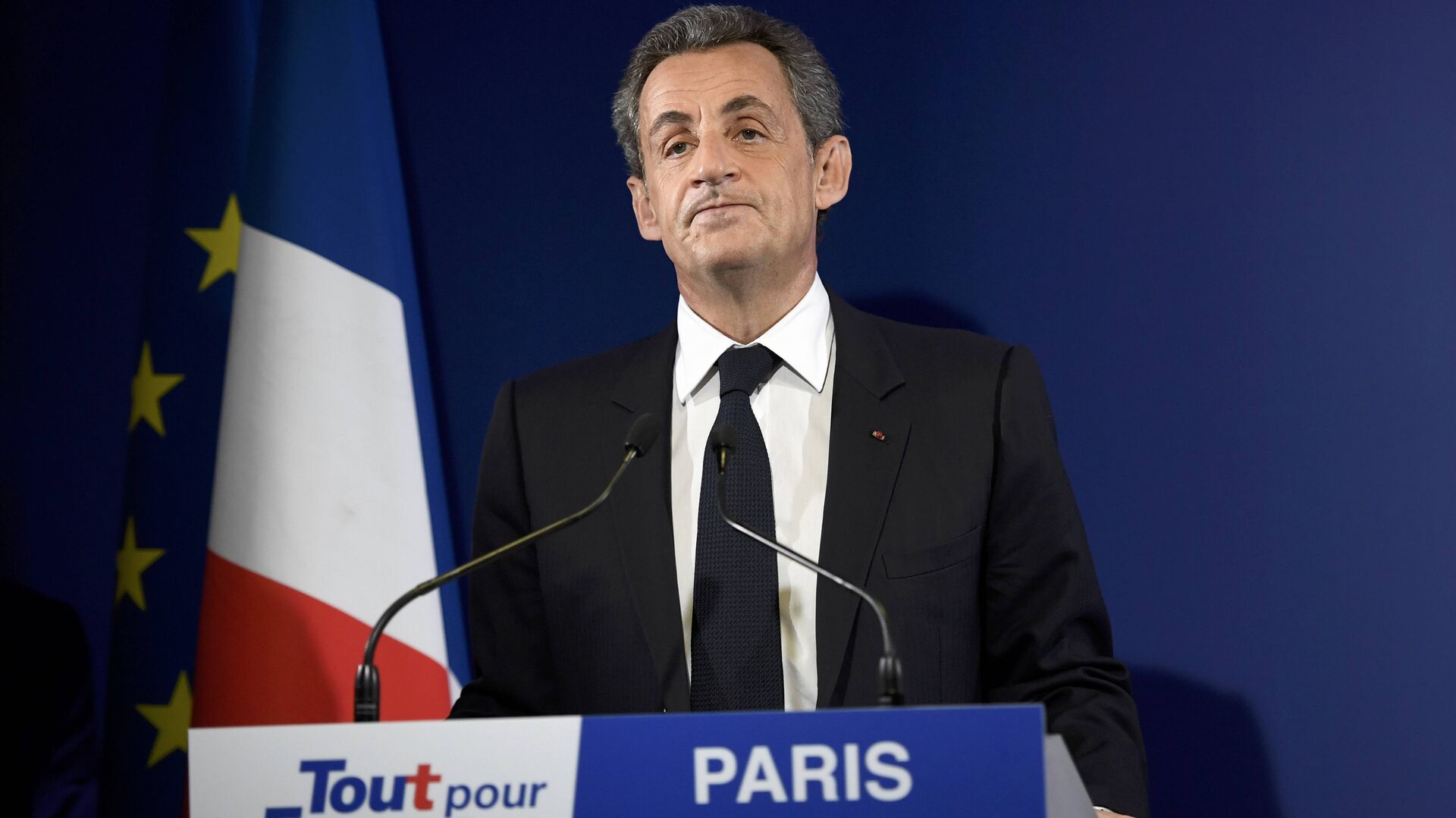 Evgeny Mikhaylov
All materialsWrite to the author
Sarkozy, who served as president of France from 2007 to 2012, was charged with corruption in at least two cases after his retirement, as reports emerged suggesting that he illegally financed his failed 2012 political campaign.

Sputnik is live from Paris, as a court is expected to declare a verdict in the case of ex-French President Nicolas Sarkozy. The former head of state may be sentenced to four years in prison on charges of corruption and influence-peddling.

Sarkozy, as well as his lawyer Thierry Herzog, are accused of trying to bribe a judge with a retirement job, in exchange for inside information on a probe into the ex-president's campaign finances.