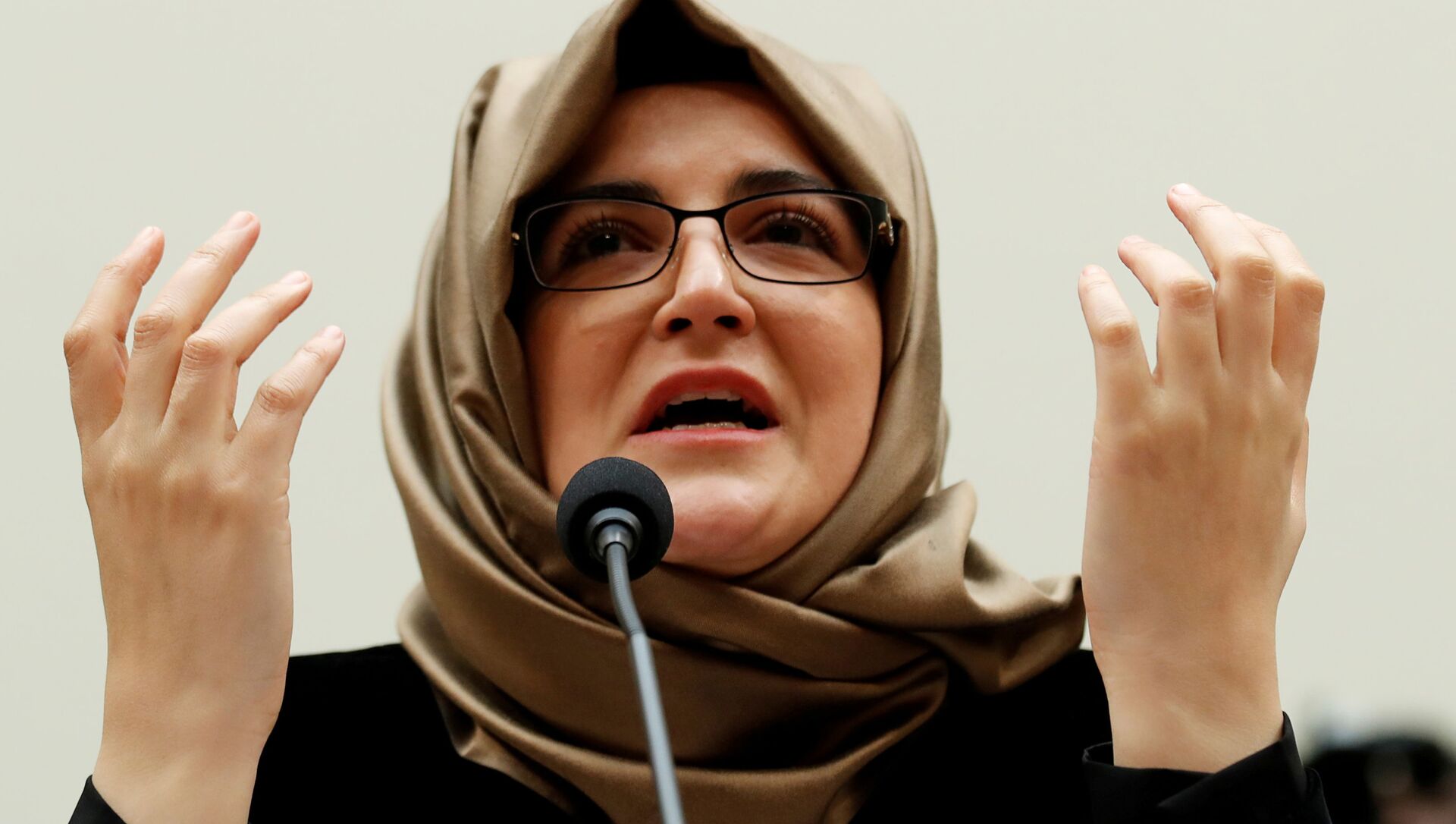 Oleg Burunov
All materialsWrite to the author
On Monday, former US Secretary of State Mike Pompeo criticised the Biden administration for declassifying an intelligence report on Khashoggi's killing, calling the move “reckless” and a "political" motive to damage relations between Washington and Riyadh.

The fiancée of slain Saudi journalist Jamal Khashoggi has called for the immediate punishment of Saudi Arabia's Crown Prince Mohammed bin Salman over the journalist’s murder.

"It is essential that the Crown Prince, who ordered the brutal murder of a blameless and innocent person, should be punished without delay", Hatice Cengiz argued in a statement posted on her Twitter page on Monday.

The remarks came after ex-Secretary of State Mike Pompeo slammed the Biden administration for declassifying an intelligence report on Khashoggi's assassination that claimed the Saudi crown prince had allegedly approved the operation that killed the journalist in 2018.

"It was aimed at harming a relationship with the kingdom of Saudi Arabia through the use of intelligence in a way that as a former CIA director, I would have never stood for. So I regret that they chose to do. This was a political stunt. We know a lot about what happened there, our administration held those accountable that we knew of", Pompeo claimed, adding that he believes the current US administration seeks to turn an “important security partner” into a “foe”.

US Secretary of State Antony Blinken, for his part, insisted that Washington sought to change its approach to the Saudi kingdom, not to "rupture the relationship", but rather to "recalibrate" it. 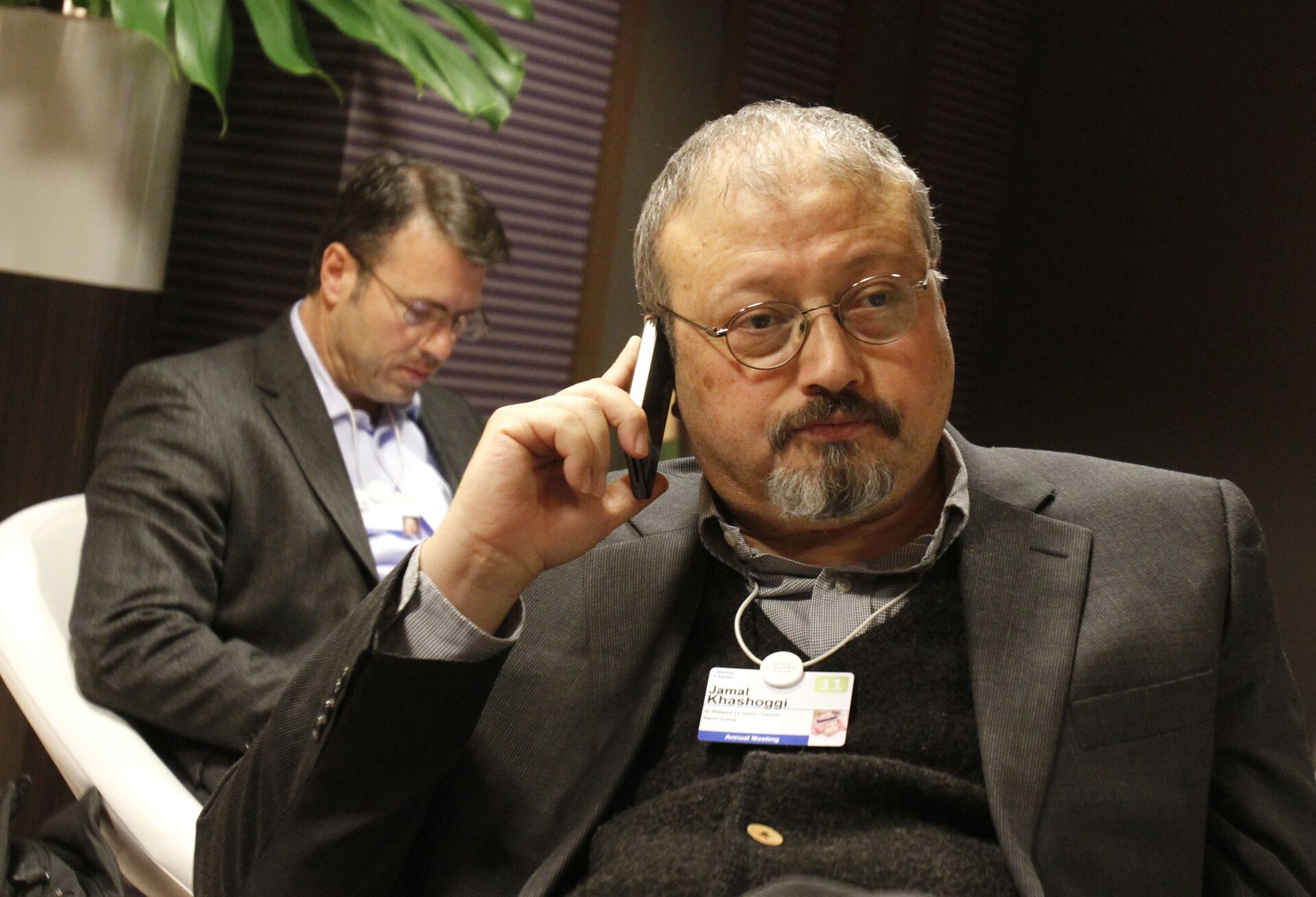 The move entailed a number of sanctions imposed by Washington immediately after the release as at least 76 Saudi Arabian subjects were banned from receiving visas.

Riyadh rejected the report as a "negative, false, and unacceptable assessment". The crown prince, for his part, denied involvement in Khashoggi's killing, noting that he accepts responsibility for the assassination because it happened "on his watch".

Khashoggi’s Death Was ‘Premeditated Murder,’ But CIA Chief Dodges on MBS’ Role
Khashoggi, a Saudi-born Washington Post columnist, went missing in 2018 after entering the Saudi consulate in Istanbul. The Saudi government initially denied any knowledge of Khashoggi's whereabouts, but eventually admitted that he was killed and dismembered inside the facility in a rogue operation.

The Saudi government sentenced several people over their role in Khashoggi's murder and has repeatedly denied allegations that members of the royal family were involved in the incident.