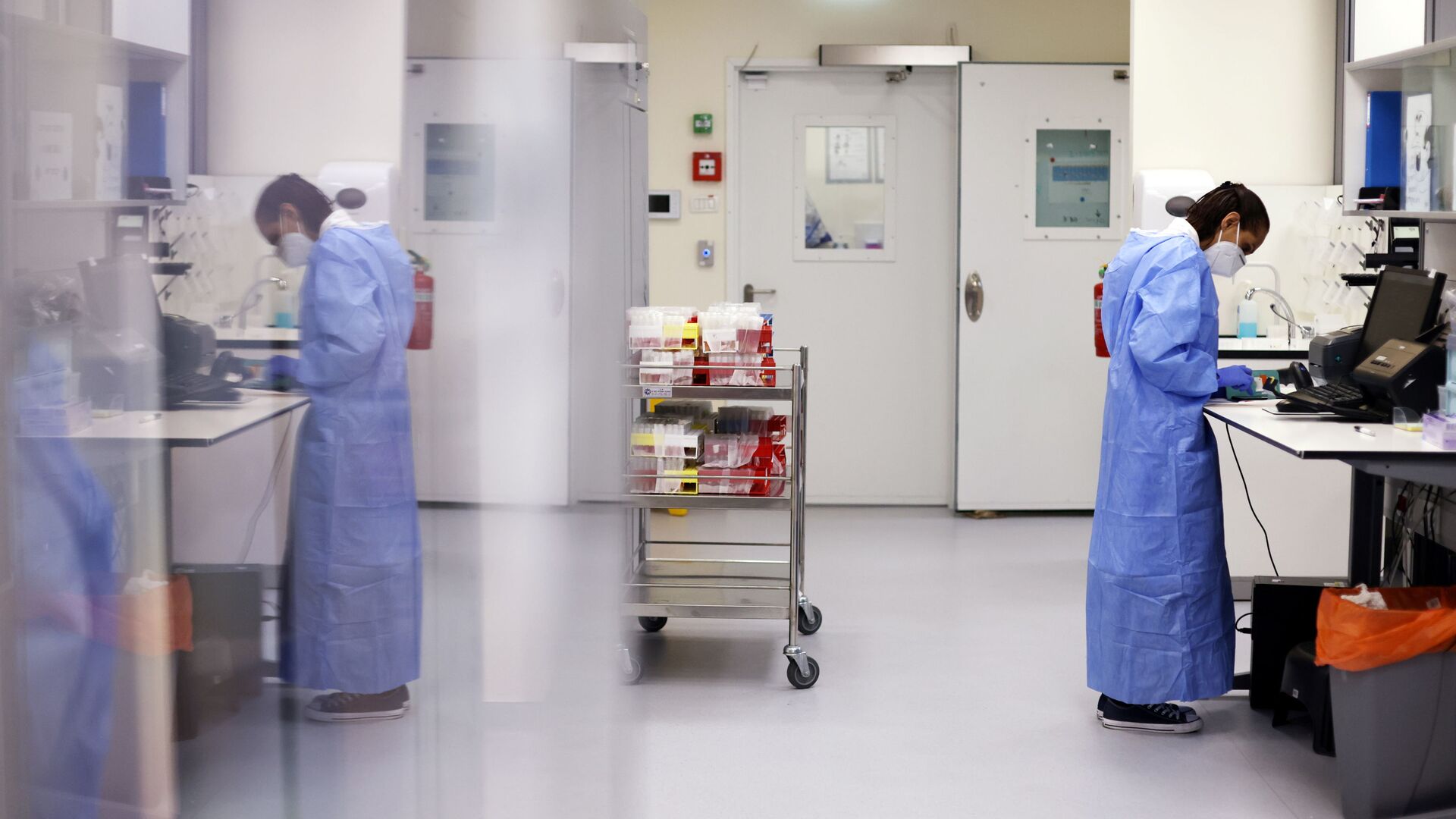 Gaby Arancibia
All materialsWrite to the author
In 2020, the Israeli government allowed the nation’s Internal Security Agency (Shin Bet) to use cellphone data to retrace the movements of residents who contracted COVID-19, with the ultimate goal being to inform others who came in contact and ordering them to quarantine. The move was immediately slammed by rights-groups over privacy violations.

The Supreme Court of Israel ruled on Monday that the Shin Bet could no longer have free rein over the cellphone data of its residents, and that it could only tap on its use in cases where an individual refuses to provide details of their contacts.

The ruling states that the cellphone data can only be used as a “complementary tool only” on a case-by-case basis as opposed to its previously understood “sweeping manner.”

“The government justified the severe violation of fundamental rights due to the serious and immediate danger posed to the public by the spread of the [novel] coronavirus, and there was a fear expressed at the beginning that ‘with the passage of time, the temporary may become permanent,'” the judges said in their Monday ruling, as reported by The Times of Israel.

“We must strive tirelessly and do whatever it takes to stop the need for assistance from the country’s preventive security body in areas not at its core.”

The new changes are scheduled to take effect on March 14.

While rights group hailed the ruling, the same could not be said for Yoav Kisch, who serves as Israel’s deputy health minister. The government official slammed the development, calling it a “blatant intervention” by the court and a “crime against the health of Israeli citizens.”

He further claimed that the procedures help to save some 500,000 Israelis. It’s unclear how he came to that exact figure.

Once that intelligence was received the agency would then sift through weeks of data to pinpoint what cellphones had been within a 6-foot radius of the ill individual for more than a 15-minute period. Once a list of contacts were established, the Shin Bet would then issue an alert and order them to self-quarantine.

Similar tracking efforts have been used by the security agency to track down wanted Palestinian individuals.

To date, Israel has reported nearly 800,000 COVID-19 cases since the onset of the pandemic; however, hundreds of thousands of those cases saw residents able to recover from the respiratory disease. The Israeli state has a reported death toll of 5,760, according to figures released by worldometer.

However, three lockdowns later, the nation appears to be on the upswing in its fight against the deadly SARS-CoV-2 virus, which causes COVID-19. Recent data released by Israeli officials revealed the state has managed to vaccinate more than 84% of its elderly population aged 70 and older.