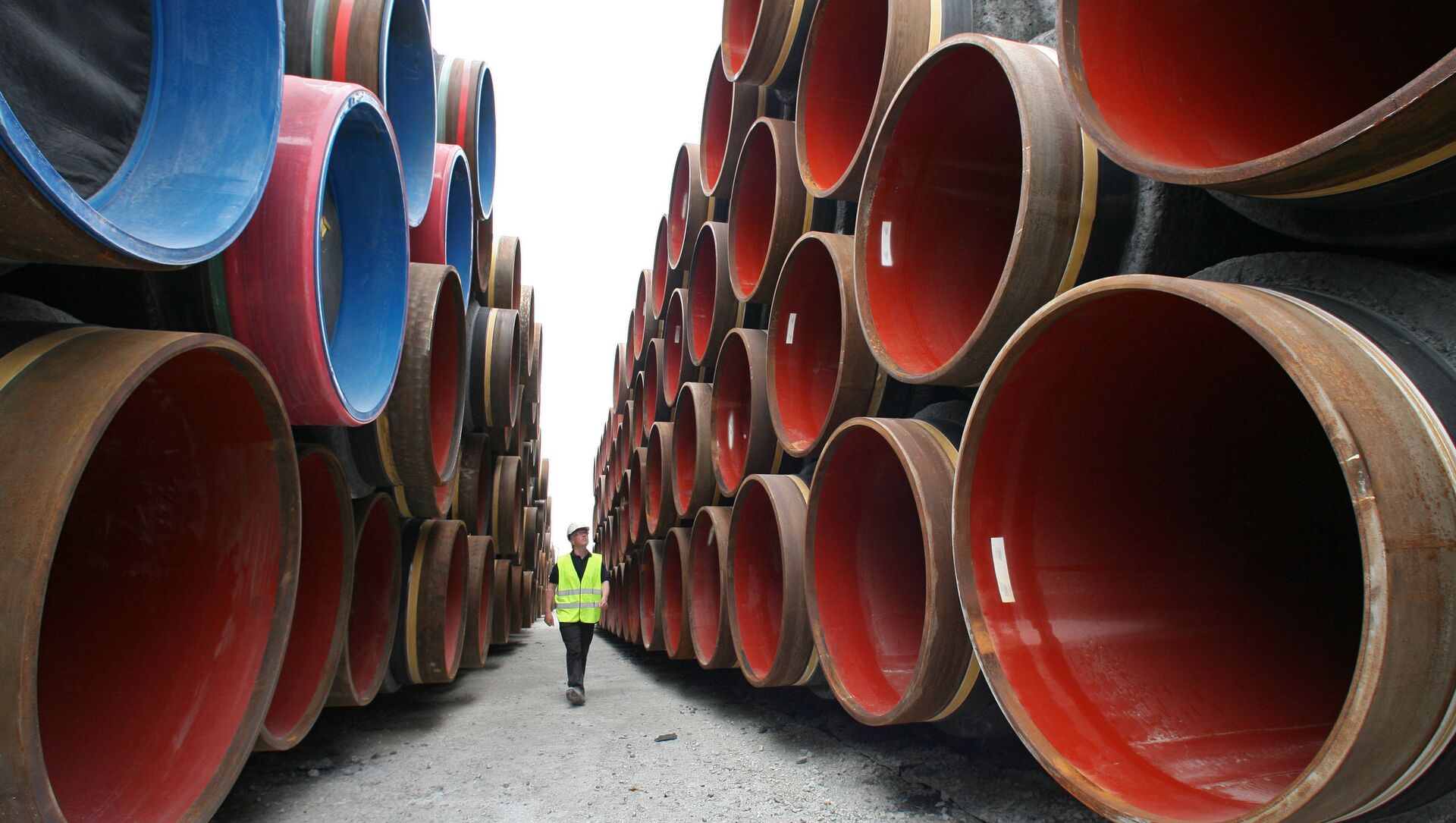 The German government has rejected potential US sanctions against Nord Stream 2 as an "encroachment on European sovereignty", saying that it didn't rule out that Washington may introduce restrictions against a German fund created in support of the pipeline project.

The German government negotiated with the previous US administration to prevent the imposition of sanctions against Nord Stream 2 and will continue to seek ways for a dialogue on the issue with the new authorities in Washington.

Berlin stressed that it has closely coordinated the issue of extraterritorial sanctions with its EU partners.

"Both the EU and its member-states, and the German government will continue to seek ways of dialogue on this issue with the new US administration".

Last week, Reuters cited a German government spokesperson as saying that there's an ongoing exchange between Washington and Berlin regarding the Nord Stream 2 project.

Prior to the Reuters report, the German Foreign Ministry brushed off speculation about talks at this level with the White House.

"I cannot yet report on such negotiations. The fact that we would like such consultations and negotiations has been stated by the foreign minister on several occasions", German Foreign Ministry spokeswoman Maria Adebahr said last week.

Germany at Risk of Compensation Claims in Case of Dropping Nord Stream 2, Environment Minister Says
These statements come just days after a London-based subsidiary of German insurance company Munchener Ruck terminated its contract with Nord Stream 2. The move was made shortly after US State Department spokesman Ned Price said Washington was continuing its review of potential "sanctionable activity" by companies involved in the construction of the Nord Stream 2 project.

Washington has imposed several rounds of restrictions on the pipeline, leading several companies to withdraw from the project. German Chancellor Angela Merkel has strongly slammed US threats to impose extraterritorial sanctions against the Nord Stream 2 pipeline, while the Joe Biden administration has already described the energy project as a "bad deal for Europe", having, however, refrained from announcing any additional sanctions.

The Nord Stream 2 project envisages the construction of a twin pipeline that could deliver around 55 billion cubic metres of gas under the Baltic Sea directly to Europe.

Despite overwhelming support in Germany and Austria, among others, the US has been threatening the countries involved in the project with sanctions to discourage the states that are part of Nord Stream 2's construction from pursuing the project, claiming that the pipeline threatens European security. Washington has also been trying to force Russian natural gas out of Europe and to sell its own more expensive liquefied natural gas.