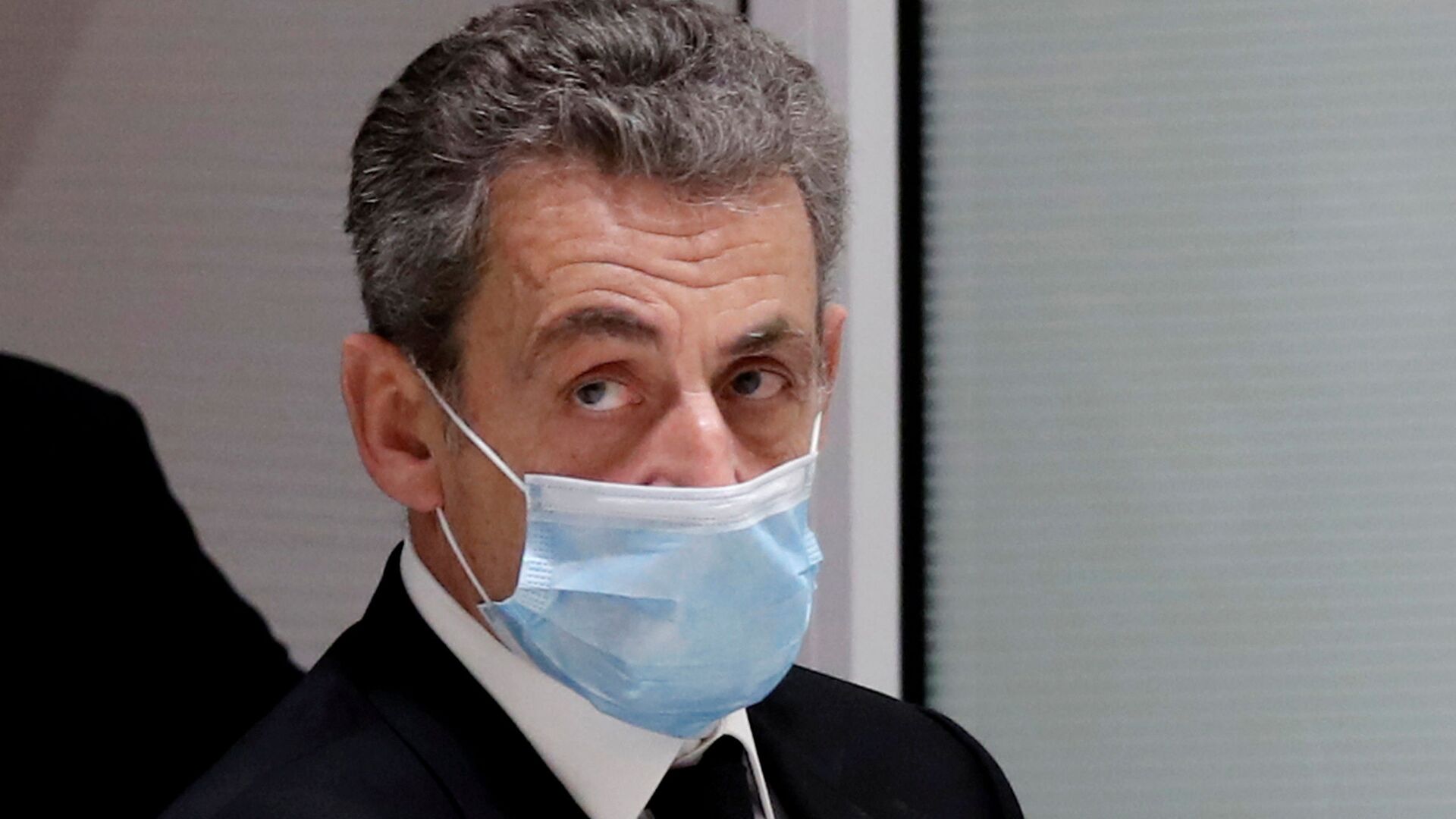 Tim Korso
All materials
A Paris court has delivered a ruling on the two cases of corruption against the former president opened after his departure from office.

A French court has found former President Nicolas Sarkozy guilty of corruption for trying to bribe a judge and of influence-peddling, sentencing him to a total of three years in prison, two of which will be suspended. Sarkozy becomes the second president in modern-day French history to be convicted of corruption and the first one to receive real jail time.

Sarkozy's lawyer in the case said the ex-president will appeal the court's ruling. The lawyer called the ruling "unsubstantiated".

The co-defendants in the case, Sarkozy's lawyer Thierry Herzog and retired magistrate Gilbert Azibert, received sentences similar to the ex-president’s.

The court clarified that Sarkozy will have an opportunity to request home detention with the use of an electronic bracelet. The legal battle is far from over for the ex-president, who held the post between 2007 and 2012, as he is also facing charges of illegally financing his 2012 presidential campaign and will face the court later in March.

Prosecutors accused Sarkozy of offering a bribe in the form of lucrative job in Monaco to French judge Gilbert Azibert in exchange for taking a peek into another criminal case against the ex-president.

The authorities based their accusations on a recording of a wiretapped telephone talk between Sarkozy and his lawyer Herzog. The two purportedly discussed how they were planning to offer Azibert a position in Monaco during the conversation. The ex-president denied any wrongdoing and called the surveillance against him a witch-hunt. 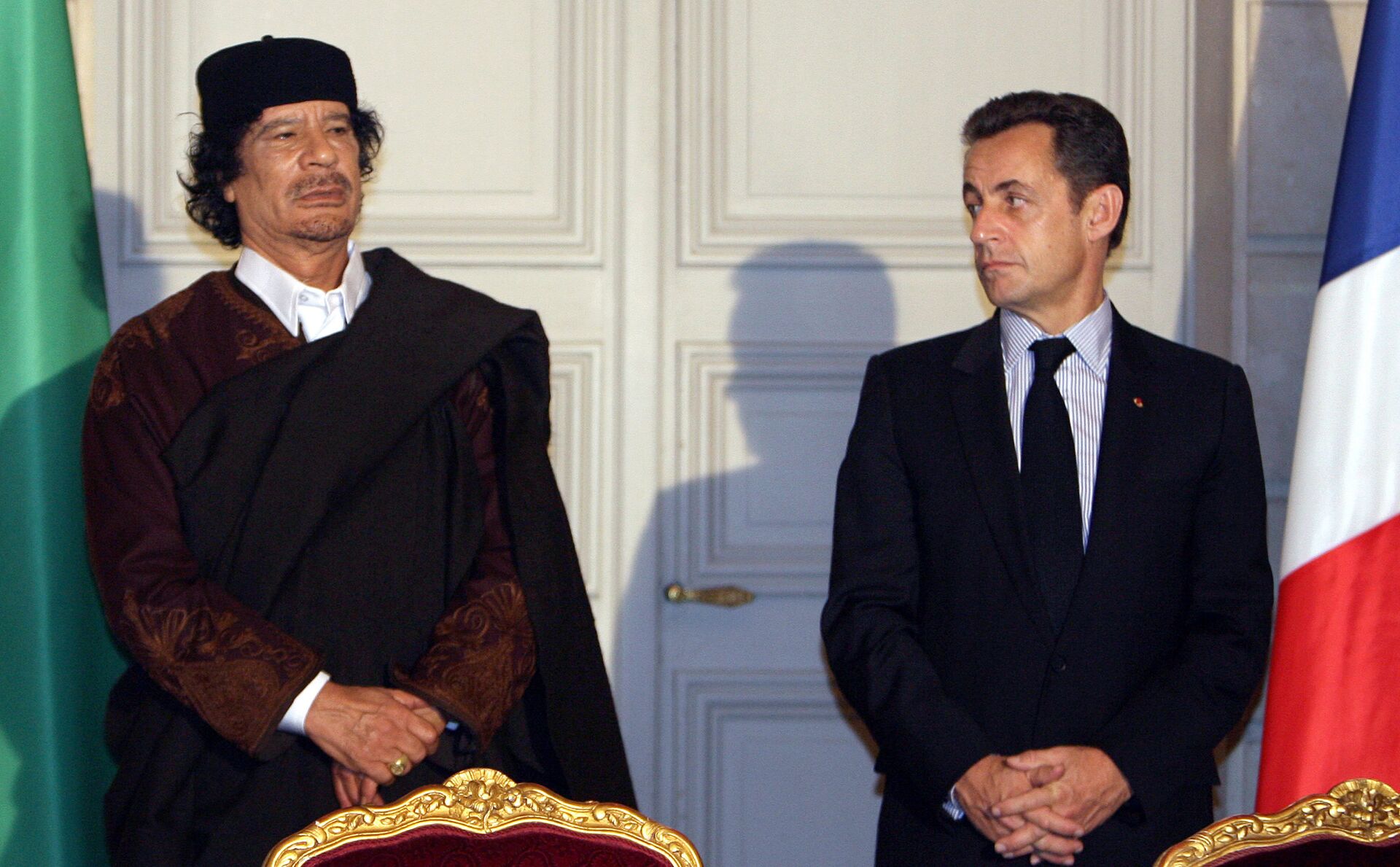 Under the case Sarkozy was trying to look into in 2014, the ex-president was suspected of receiving illegal donations to his election campaign from L'Oreal heiress Liliane Bettencourt based on claims by her former accountant. The ex-president was eventually removed from the list of persons to be charged on the case.

Sarkozy also ended up in prosecutor’s crosshairs after late Libyan leader Muammar Gaddafi, killed by militants with the help of western states including France, claimed that he donated some 50 million euros to the then-French president's election campaign in 2007 in exchange for favours by Sarkozy. The ex-president was charged in March 2018 with corruption in this case, but has not yet been tried.