Dydd Gŵyl Dewi Hapus! What is Wales' St David's Day and How Do People Celebrate Their Patron Saint? 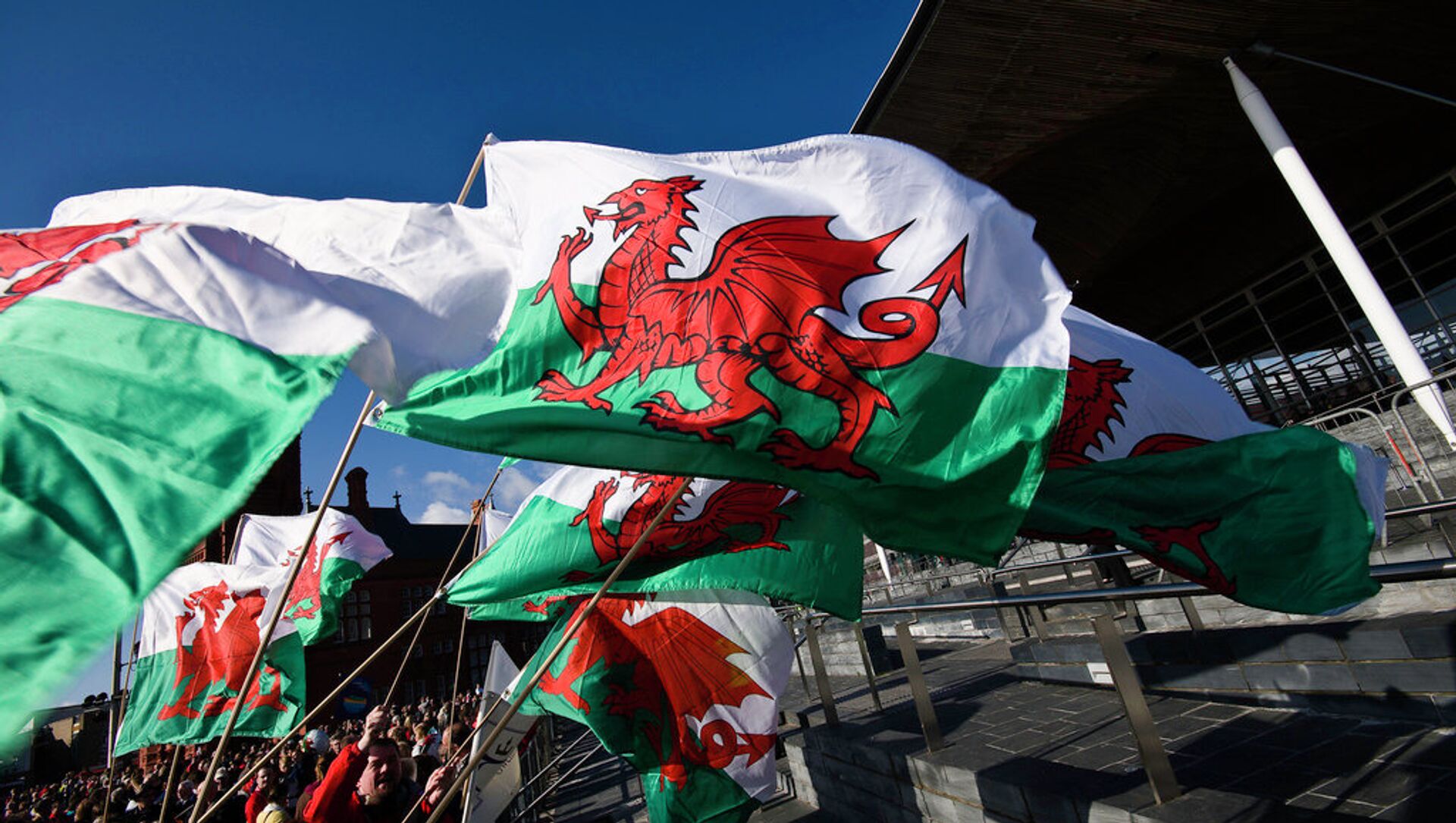 Demond Cureton
All materialsWrite to the author
The occasion is one of four national holidays celebrating the lives of patron saints in the UK, including St George in England, St Andrew in Scotland, and St Patrick in Northern Ireland, shared with the Republic of Ireland.

People across the United Kingdom and the world took to Twitter to commemorate St David's Day on Monday.

British Prime Minister Boris Johnson wished the Welsh a happy St David's Day and thanked them for their efforts amid the ongoing COVID-19 pandemic.

I would like to wish people in Wales and Welsh people around the world a very happy #StDavidsDay.

Diolch for everything that you’re doing throughout this pandemic, and Dydd Gŵyl Dewi Hapus! 🏴󠁧󠁢󠁷󠁬󠁳󠁿 pic.twitter.com/QYQvVSnUtR

"Diolch [thanks] for everything that you’re doing throughout this pandemic, and Dydd Gŵyl Dewi Hapus [Happy St David's Day]", he tweeted.

British astronaut Tim Peake tweeted his greetings amid the online celebrations, calling Wales a "really beautiful part of the world".

​Queen Elizabeth II also tweeted photos of a visit to the Royal Welsh Regiment in 2017 while sending her salutations to the Welsh people.

The Welsh Labour Party, which currently holds 29 of the 60 seats in the National Assembly, or Senedd Cymru, tweeted congratulations to the Welsh people.

What is St David's Day?

Millions of people celebrate St David's Day, which honours the patron saint of Wales, St Dewi in Welsh, each year on 1 March.

Wales' most famous saint was born roughly between 462 and 515 AD, historians believe.

According to folklore, St David was speaking to a crowd when someone said they could not hear or see him. The ground rose higher to create a hill to help the crowd hear his speech. He is also believed to have lived over 100 years.

Across Borders: What is St. Martin's Day and Why Do Europeans Celebrate it?
St David's last words allegedly were: "Be joyful, keep the faith and do the little things that you have heard and seen me do".

How Do People Celebrate?

People celebrating the holiday commemorate St David's Day by wearing emblems with a daffodil and leek, as well as attending parades and festivals.

Leeks became an important symbol of Welsh heritage as St David is believed to have been a vegetarian, eating leeks and water with other monks.

He also went on a pilgrimage to Jerusalem and brought back a stone, which remains at St David's Cathedral, where his monastery was originally built.

According to the cathedral's website, Dewi's monastic church was rebuilt four times and was destroyed in a fire in 645. Vikings later raided the site in 1088 and 1171.

Parades are usually held in Cardiff city centre and other major cities, but this year's festivities have been cancelled due to the pandemic.

People usually hold performances with dragon dances and traditional Welsh clothing across the country, with many castles in Cardiff, Penryn, and Caernarfon, among others, hosting their own ceremonies.