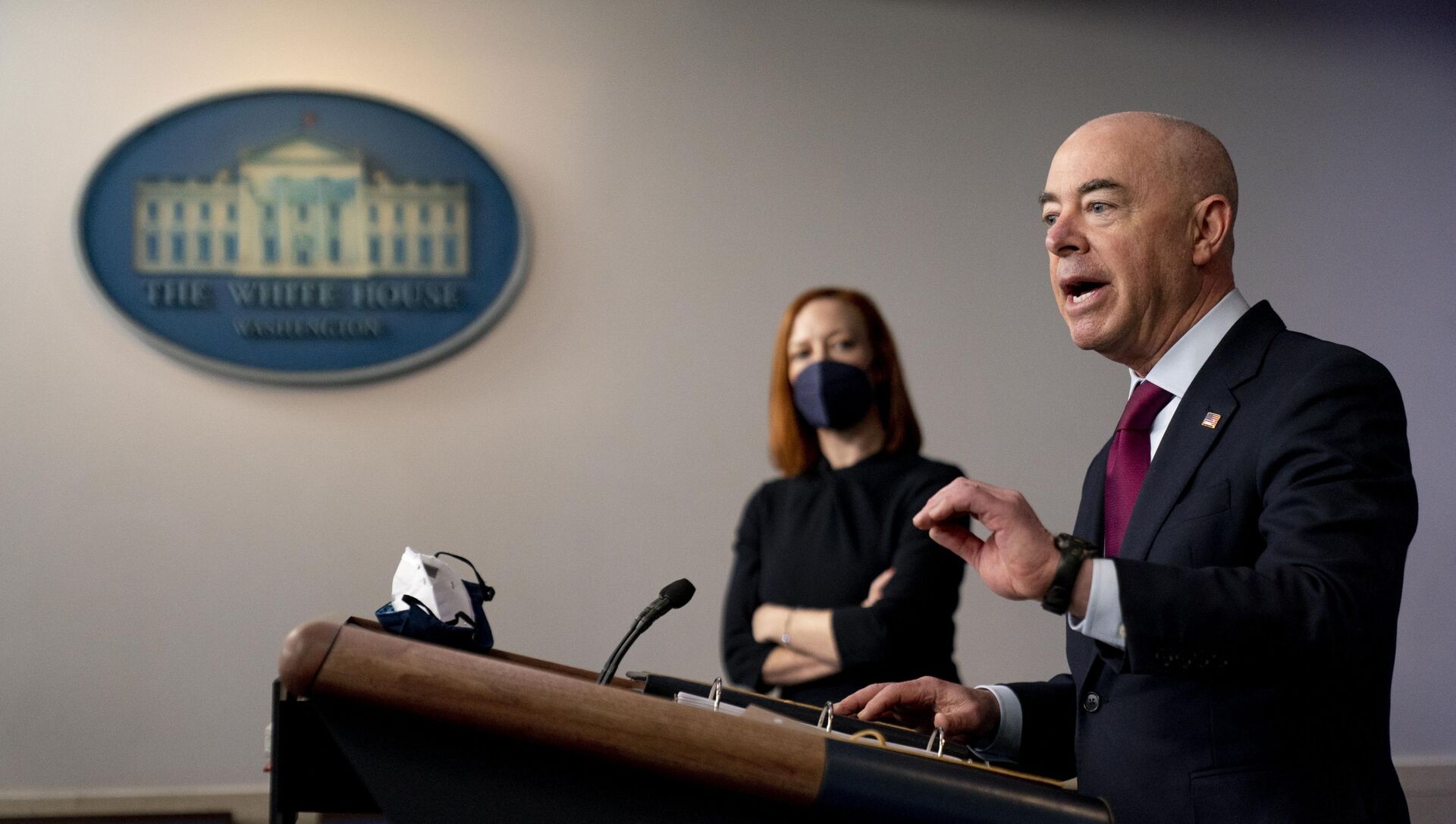 US President Joe Biden has identified reversal of the former administration's previous family separation policy as a top priority. Under former President Donald Trump, the US Justice Department adopted a "zero-tolerance policy" for immigration offenses that required prosecution of all illegal entry referrals at the southwest border - including misdemeanors - and regardless if the migrant adult was with a family unit.

The head of the Department of Homeland Security added that he is coordinating with the foreign ministers of El Salvador, Guatemala, Honduras – countries from which the majority affected individuals originate – as well as non-governmental organizations (NGO) and the private to correct a Trump-era policy he has derided as cruel.

Some 5,500 migrant families were separated as a result of the policy. The US government is reportedly still trying to find the parents of more than 600 children.

Biden signed three executive orders including one that called for the creation of a task force to reunify separated families.