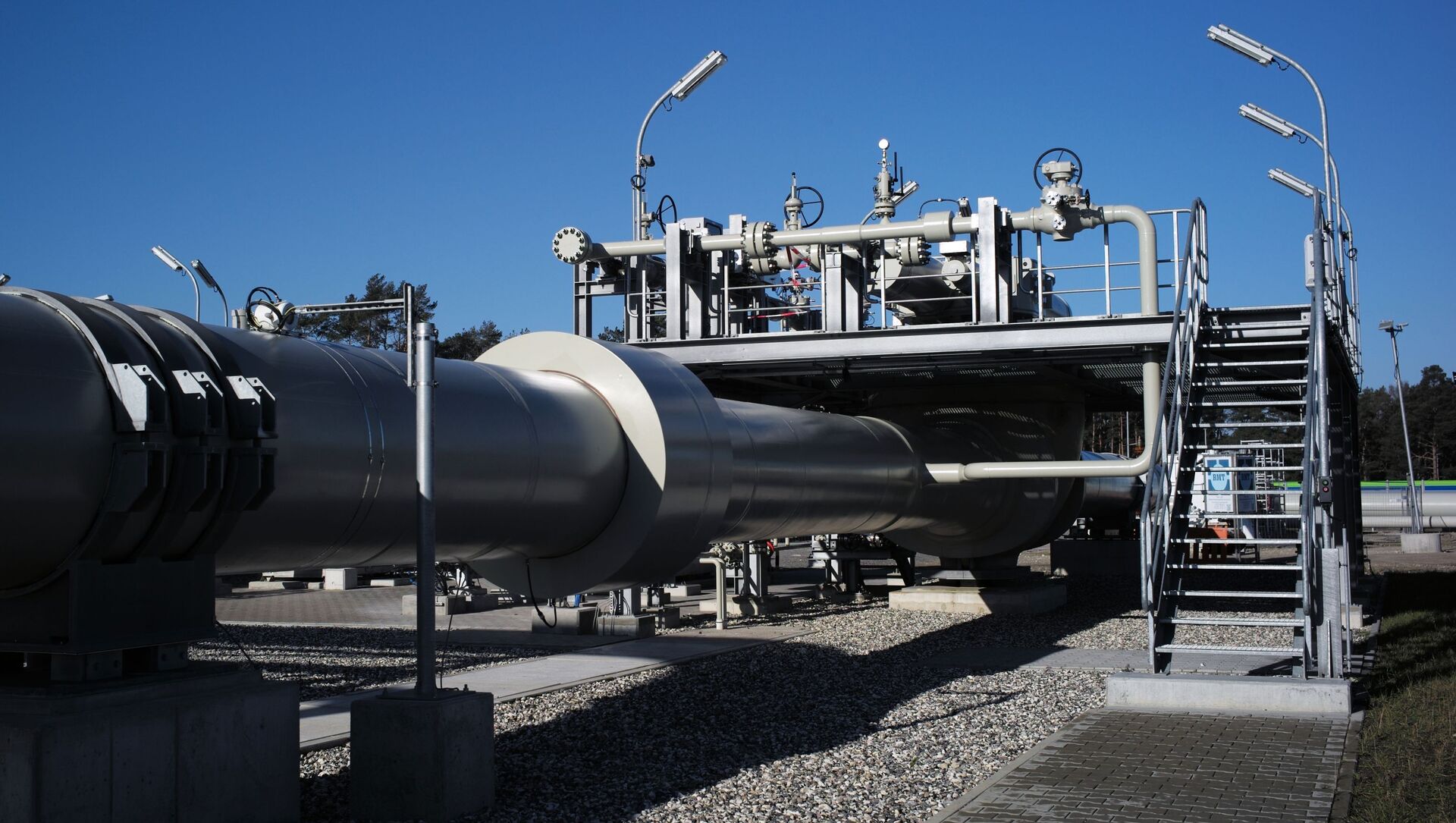 MOSCOW (Sputnik) - Officials from the administration of US President Joe Biden have denied negotiating with Germany over a potential side deal to allow the Nord Stream 2 pipeline project to be completed, Axios reports.

Earlier this week, US State Department officials discussed issues relating to Nord Stream 2 with Congressional staff, Axios said on Saturday. During one of the briefing calls, Molly Montgomery, the Deputy Assistant Secretary in the Bureau of European and Eurasian Affairs, denied that Washington is holding talks with Germany on a potential side deal to allow the pipeline to proceed.

The German Foreign Ministry said on Wednesday that there were no negotiations at the level of foreign ministries with the United States on Nord Stream 2, but Berlin would like to conduct such consultations.

Nord Stream 2 is a joint venture of Russian energy giant Gazprom and five European partners. The twin pipeline, which will bring Russian gas to Germany beneath the Baltic Sea, is subject to pressure from the United States, which brands it as a threat to the energy security of Europe and Ukraine, while promoting more expensive LNG (liquefied natural gas).

US State Department spokesperson Ned Price said on Monday that the US continues to review entities that may be involved in sanctionable activity related to the construction of the Nord Stream 2 pipeline.

Price explained there are more than 15 companies that are not subject to US sanctions because they have shown efforts to wind down activities related to the Nord Stream 2 pipeline.

According to Axios, officials from Congress have expressed dissatisfaction over the State Department’s reluctance to impose more Nord Stream-related sanctions.