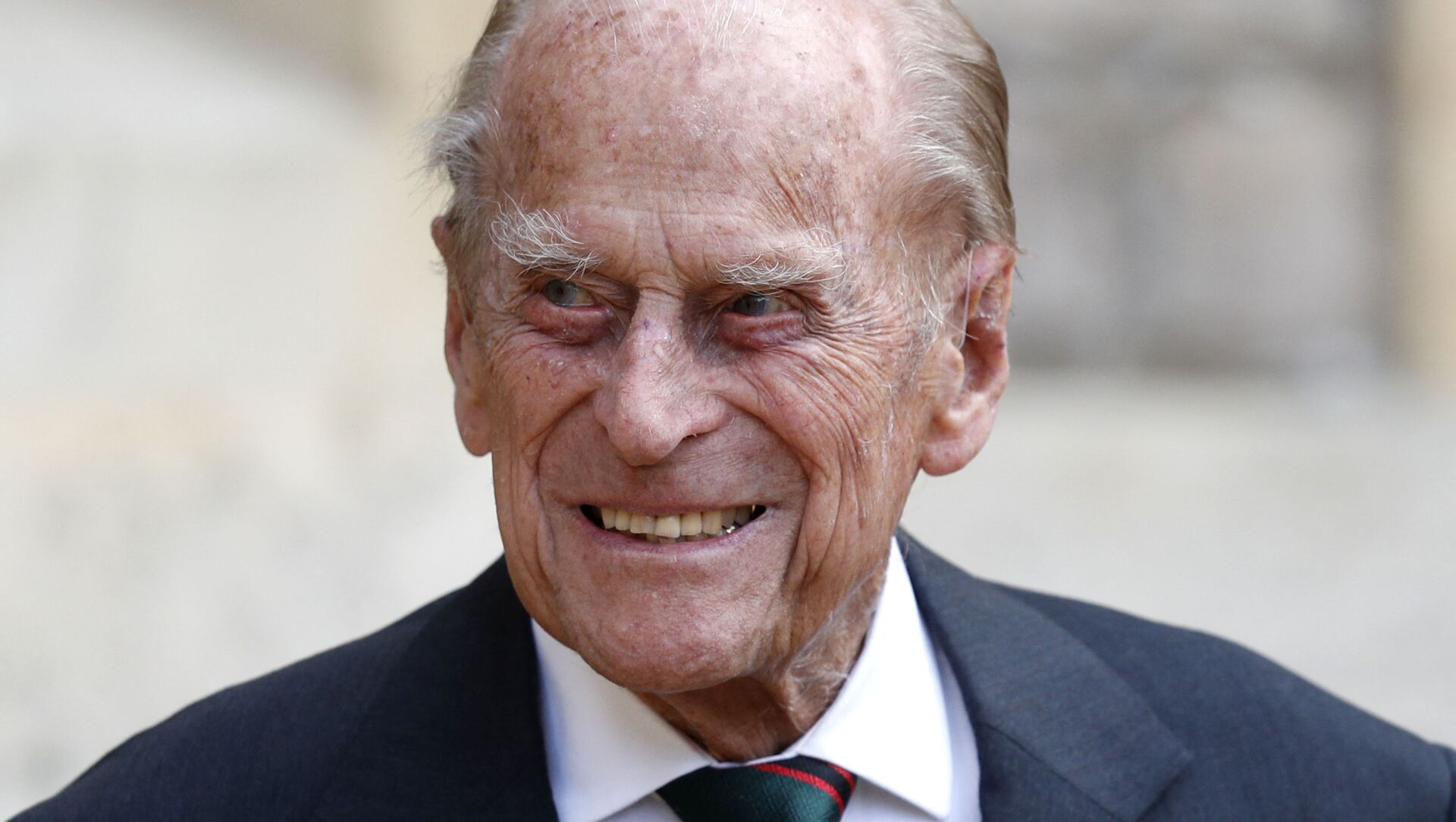 Max Gorbachev
All materialsWrite to the author
The Duke of Edinburgh, who will turn 100 in June, was admitted to the King Edward VII Hospital in London on 16 February. Initially, the Palace did not disclose the reason, but later said the he was being treated for an infection. Concerns have been growing about his condition, as the royal family said he would only be hospitalised for "a few days".

Prince Philip asked his eldest son Prince Charles to visit him in Hospital to discuss the future of British royal family, the Queen’s former press secretary revealed during an interview. According to Dickie Arbiter, who worked for the Palace from 1988 until 2000, the two spoke about what Charles, who is next in line to the throne, should do when Prince Philip is no longer around.

"To lay the ground. Look the man is 99, he is in with an infection. My guess is that he will come out, he will walk out and he will go back to Windsor. But eventually he is going to die and he was just saying to Charles, 'one day you are going to be the leading man of the family'", Dickie Arbiter said in an interview with True Royalty TV.

Arbiter’s statement came after reports suggested that Prince Philip may spend another week in hospital. A few days ago, Prince Edward, the youngest son of Her Majesty and the Duke of Edinburgh, said that the royal is feeling much better and is responding to treatment.

Nevertheless, concerns have been growing about Prince Philip as he is now being treated for an infection for the 13th day, his longest stay in hospital. In 2013, he was hospitalised for 11 days following a surgery on his abdomen. Rumours about the royal’s health intensified after local media reported that Prince Charles was seen in tears after visiting his father.