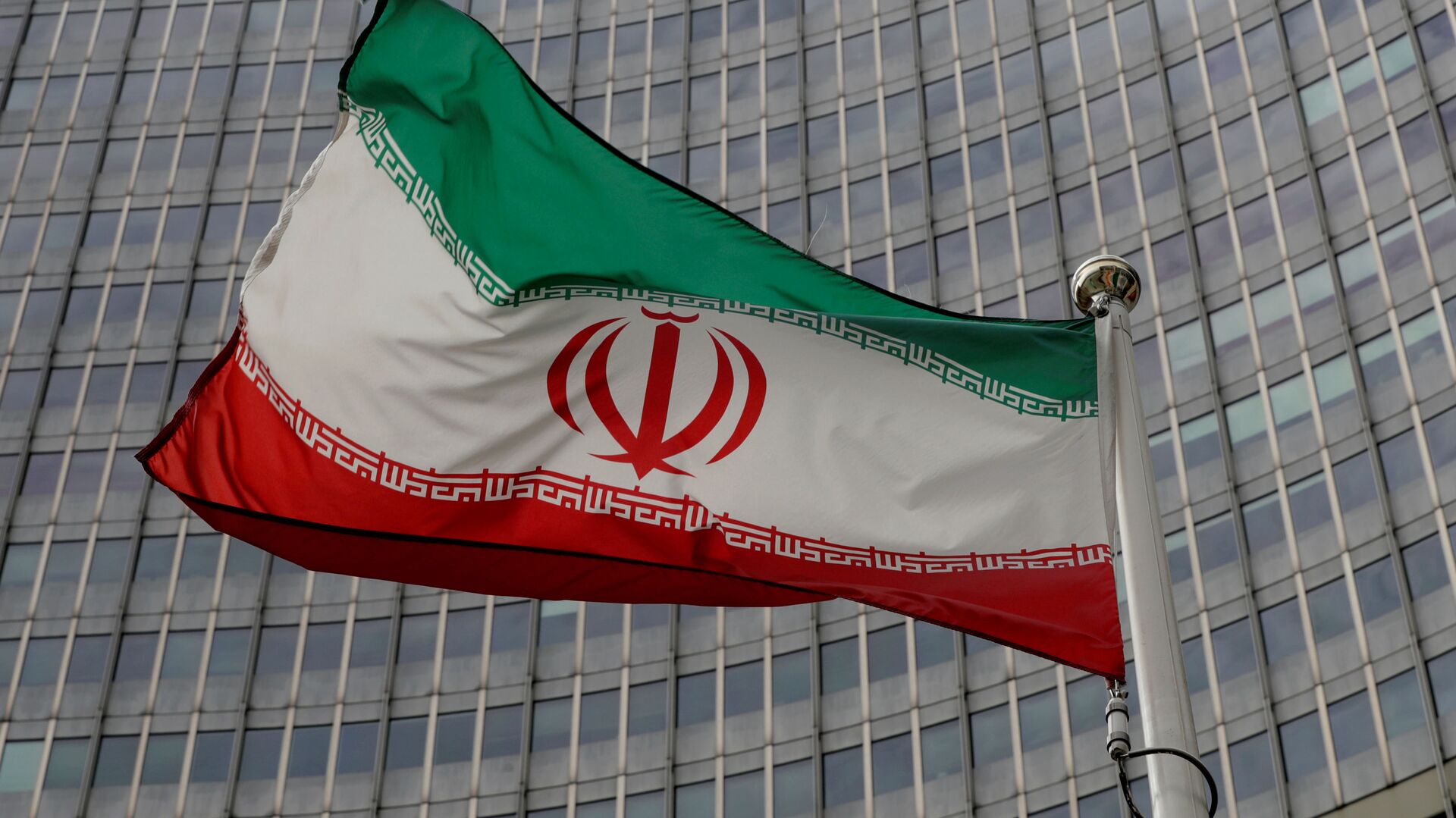 MOSCOW (Sputnik) - Earlier in the day, The Wall Street Journal reported, citing two senior Western diplomats, that Iran would not engage in direct negotiations on the nuclear deal in the coming weeks.

Iran will not be holding an informal meeting with the signatories to the Iranian nuclear deal to discuss ways of its revival, Foreign Ministry spokesman Saeed Khatibzadeh said as cited by Iranian media.

"Considering the recent actions and statements by the United States and three European powers, Iran does not consider this the time to hold an informal meeting with these countries, which was proposed by the EU foreign policy chief", Khatibzadeh said.

Last week, Iranian Deputy Foreign Minister Seyed Abbas Araghchi said that Tehran was considering the EU-made proposal to hold an informal meeting between co-signers of the 2015 nuclear deal, formally known as the Joint Comprehensive Plan of Action (JCPOA), including the United States. This past Monday, White House Press Secretary Jen Psaki said that the European Union was waiting for an answer from Iran after it invited the country to participate in new nuclear-related talks.

Iran Continues Installing Next-Generation Uranium Enrichment Centrifuges, Spokesman Says
In 2015, Iran signed the Joint Comprehensive Plan of Action with the permanent members of the UN Security Council, Germany and the European Union. The agreement required Iran to scale back its nuclear programme and downgrade its uranium reserves in exchange for sanctions relief, including the lift of an arms embargo five years later. The United States unilaterally exited the deal in 2018 and reinstated sanctions against Iran.

In December, Iran passed a law to increase its uranium enrichment and stop UN inspections of its nuclear sites in response to the killing of nuclear physicist Mohsen Fakhrizadeh. In early January, Iran's atomic energy organisation announced that the country had succeeded in enriching uranium to 20 percent at the Fordow Fuel Enrichment Plant.