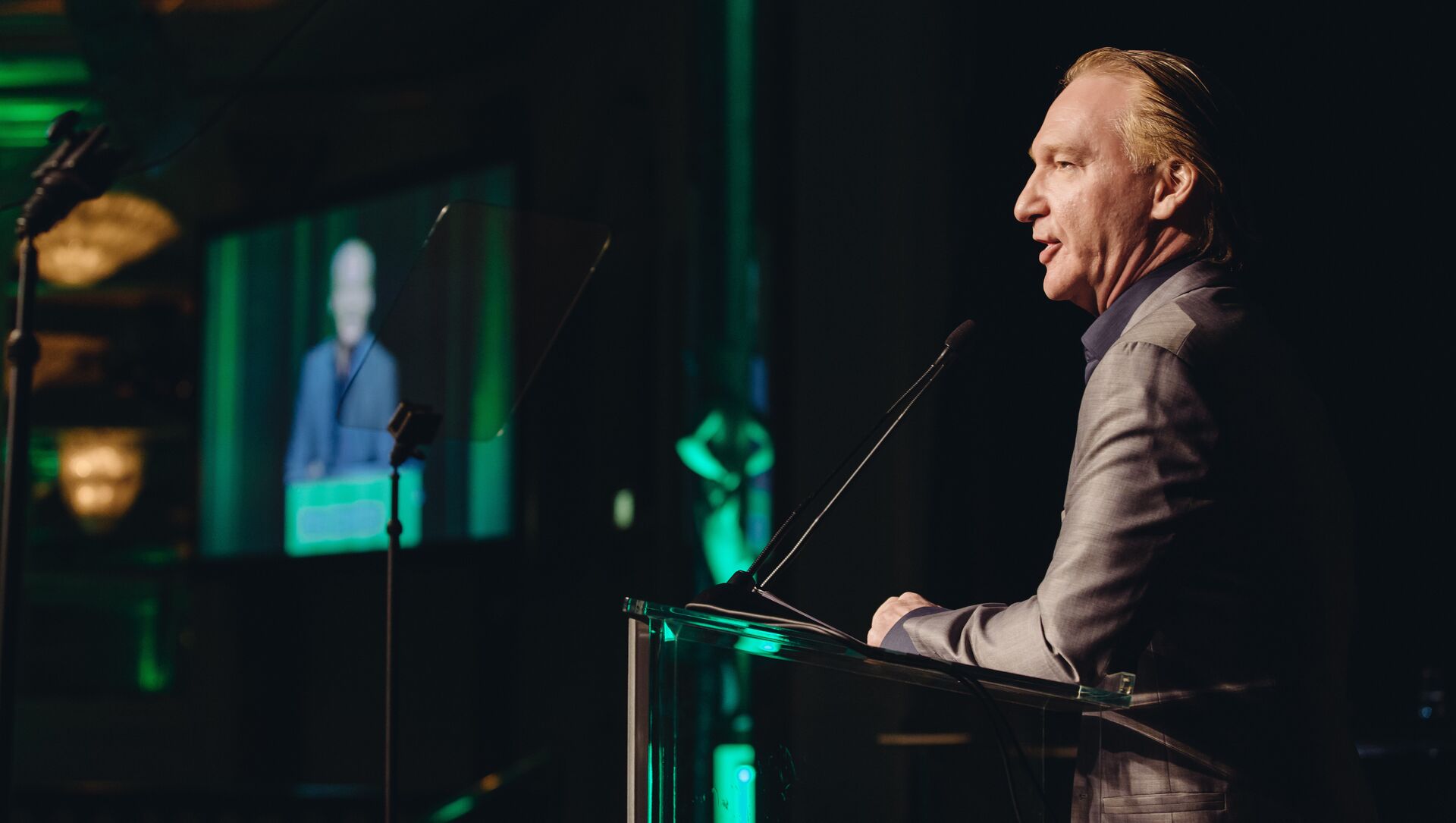 Matthew Daniel
All materials
In the run-up to President Donald Trump’s first major speech since leaving the Oval Office in January, many are questioning whether he will announce his intention to run for the presidency again in 2024.

American television personality Bill Maher has warned against underestimating former US President Donald J. Trump, claiming that his upcoming speech at the Conservative Political Action Conference (CPAC) may mark the beginning of the next chapter in his political career.

As Maher wound down the discussion on his chat show Real Time on Friday February 26, he admitted that there was a topic that he “didn’t want to talk about.” That touchy subject turned out to be every liberals’ worst nightmare: the reemergence of POTUS 45 who has a CPAC speech scheduled for Sunday, February 28, in Orlando Florida.

The event will be Mr Trump’s first major public appearance since he left office in January 2021 after being defeated by incumbent President Joe Biden.

Maher - a self-descried liberal who in recent months has rallied against what he has described as “Wokeness” - claimed that people continue to approach him and ask whether he will predict the comeback of Trump, saying that: “After he [Trump] lost, people kept coming up to me and [saying], ‘Are you gonna?’ and I say, ‘he’s gone. Stop obsessing. I don’t want to talk about him!’”

However, Maher then went on to admit through gritted teeth that, “but knowing what’s going to happen this weekend at CPAC, I must bring this up. … The shark is not gone. We need a bigger boat. The shark went out to sea for a while, it’s going to come back, and eat more people on the shore.”

Maher then went on to say of Mr Trump, “he is going to say Sunday that he’s the presumptive nominee in 2024, no one is going to oppose him, there are nine panels at the CPAC convention all about how the election was stolen, none about why it was lost. That’s where they are. If you think that 2024 is not going to be a nail-biter or that he isn’t going to be the nominee, I think you’re being naive.” Democrat senator Jon Tester of Montana, one of Maher’s guests, agreed, saying that Trump is the “absolute frontrunner right now,” who “very well might be” the Republican nominee in the 2024 election.