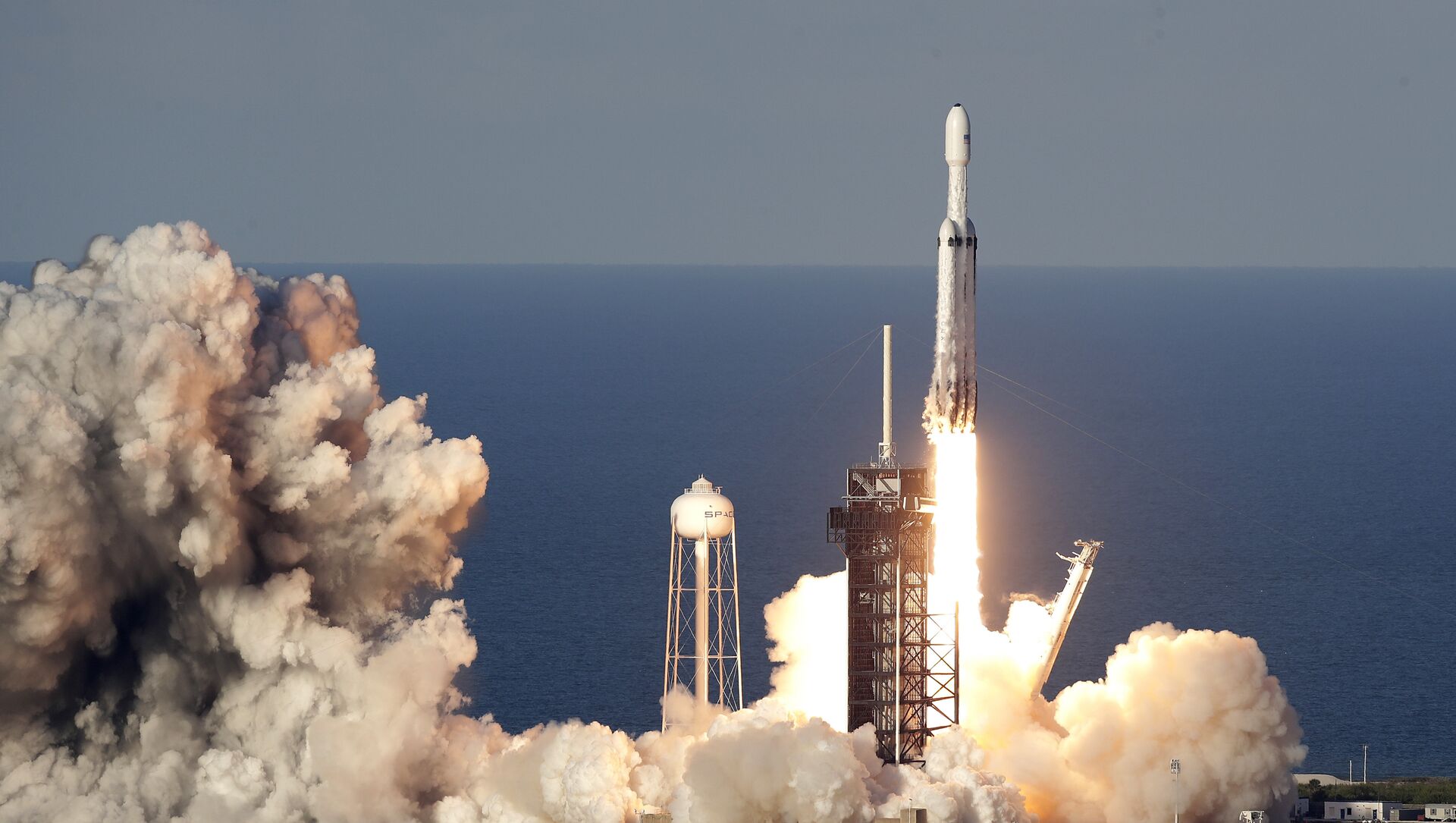 Morgan Artyukhina
All materialsWrite to the author
Because of its small size and high dependency on advanced technology, the US Space Force is perhaps better positioned than any branch of the US military to become a cash-cow for private industry.

A top US Space Force official has praised the falling costs of space flight in recent years, saying that nearly all of its space activities are now capable of being performed by private industry.

“If you look at historically what has been commercially viable in space, it was commercial launch and large communications satellites,” Chief of Space Operations Gen. Jay Raymond said Thursday at the Air Force Association Virtual Aerospace Warfare Symposium. But now, “almost every mission that we do in space has a commercially viable path.” “We want to build a very fused connection with commercial industry. We’re a small service and we think we can do that,” Raymond added. “The explosion of commercial space … provides us a great opportunity.”

A major factor driving prices downward has been miniaturization: the Pentagon’s lumbering GPS satellites cost nearly $600 million each and weigh more than 4,700 pounds. Further, they get placed some 25,000 miles into space, making them among the most distant Earth-orbiting objects made by man. The huge contracts for such large objects are typically awarded to huge defense contractors like Lockheed Martin.

By contrast, private space transportation company SpaceX launched some 60 satellites for its Starlink broadband internet constellation last week on a single Falcon 9 rocket. Each of the small satellites is between 220 and 880 pounds each and costs less than $500,000, according to 2019 estimates. 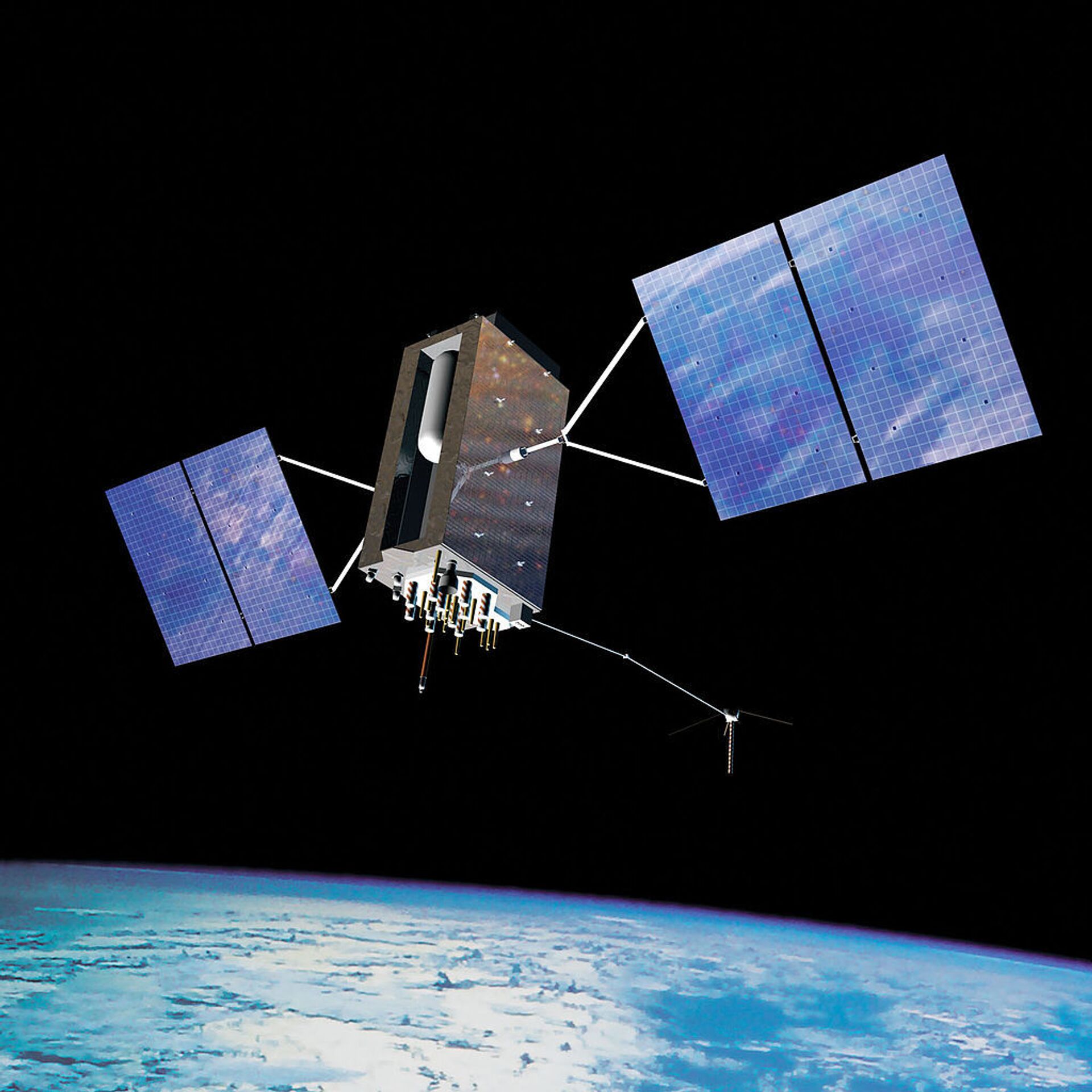 Artist's impression of a GPS Block satellite in orbit
CC0 / /

The incredible efficiency of the Starlink satellites won the attention of the Pentagon’s Defense Advanced Research Projects Agency (DARPA), which considered basing its Blackjack spy satellites on the Starlink system. Ultimately, however, DARPA went with Blue Canyon, which was recently acquired by Raytheon and which received the go-ahead to begin building the first two Blackjack sats in December.

However, the shift isn’t just being driven by raw budget concerns: the alleged development of anti-satellite missiles by several other nations including Russia, China, and India, has forced the Pentagon to think about disposability and replaceability in its space assets - and served as the raison d’etre for a separate space-oriented branch of the US military, as well. In that situation, a huge satellite that takes years and tens of millions of dollars to produce simply isn’t reliable. The Air Force’s Space Enterprise Consortium, begun in 2017, also helped to shift the focus onto faster, cheaper alternatives that smaller defense firms could potentially meet.

The Space Force’s first annual budget as a separate service, for fiscal year 2021 topped $15.2 billion. For a new service branch with just 16,000 members, that’s a huge budget, amounting to $950,000 per service member. Of that budget, $2.3 billion is for procurement and $10.5 billion for research, development, testing and evaluation (RDT&E), according to Space News. Those numbers are only expected to grow, as the USSF’s Space and Missile Systems Center chief, Lt. Gen. John Thompson, said in November he would be seeking a “plussed up” budget in 2022.

Indeed, back in 2018 when then-US President Donald Trump began to talk seriously about forming the Space Force, Loren Thompson, a consultant with the nonprofit Lexington Institute, told The Washington Post the USSF “may be more dependent on industry for technical advice and policy input” as a separate branch than if it remained part of the Air Force, as US Space Command was at the time. 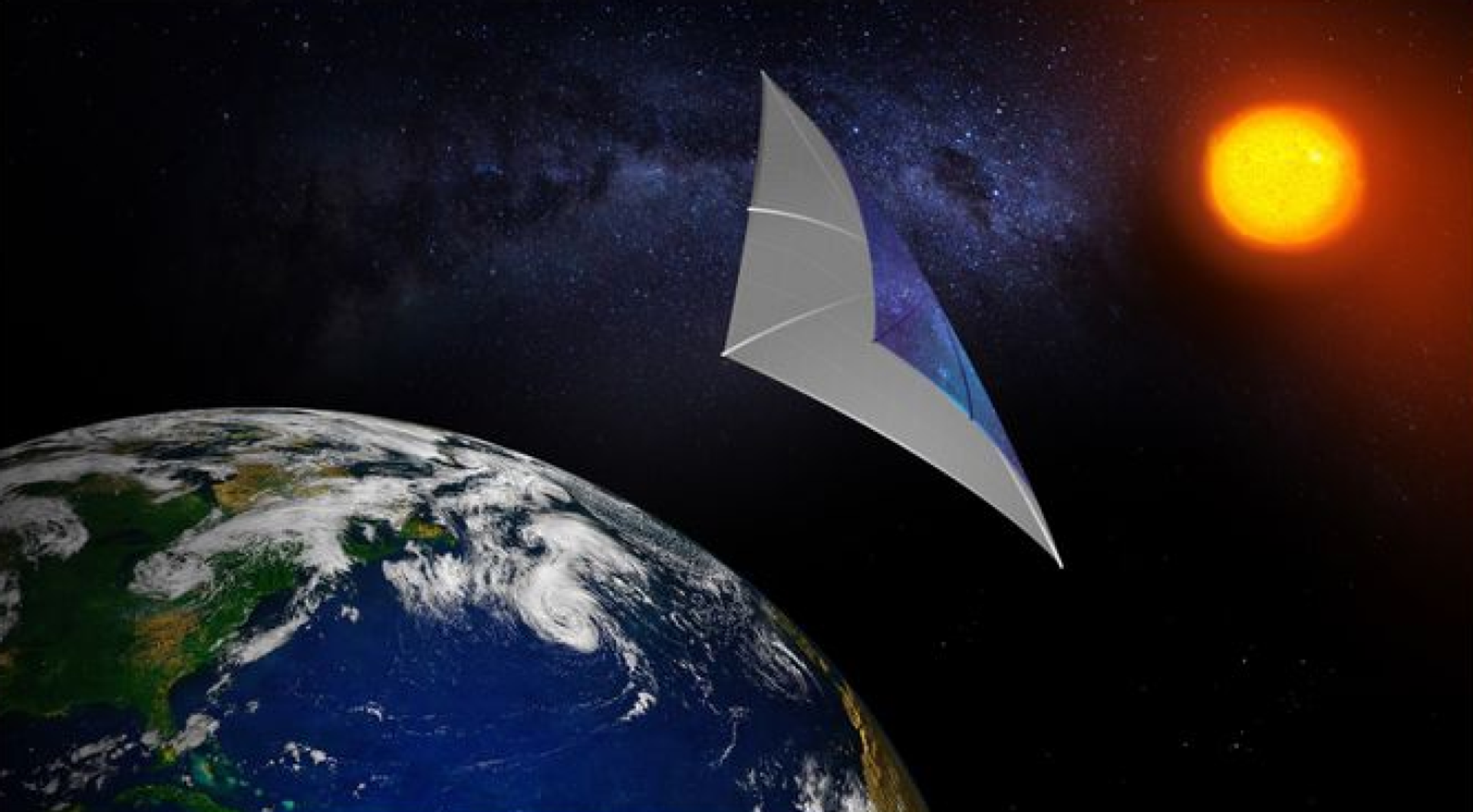 An artistic representation showcases the capture of solar energy in space that is precisely beamed it to where it is needed through the Space Solar Power Incremental Demonstrations and Research (SSPIDR) Project.
© Northrop Grumman

The Post noted that at the time, the Pentagon was spending roughly $4 billion a year on procuring space vehicles. A subsequent report by Bloomberg from February 2020 noted that USSF annual procurements are expected to hit $4.7 billion by 2025. In addition, the roughly 430 members of the Space Enterprise Consortium will have access to some $12 billion in contracts over the next ten years, according to C4ISRNET.

In addition to cheaper satellites, there is also a growing interest in space commerce that is also driving companies to explore easier, cheaper ways to traverse the 62-mile gap between the Earth’s surface and space. Some, like Jeff Bezos’ Blue Origin and Richard Branson’s Virgin Galactic, are looking to space tourism to cash in on the Great Expanse. However, the topic of space mining has also been breached in recent years, as an increasing number of probes are visiting asteroids and comets found to contain quintillions of dollars worth of minerals.

In October 2020, the US introduced a draft of the Artemis Accords, a new international agreement outlining the rules for peaceful space exploration that Washington will require all participants in its Artemis lunar program to sign. The treaty has been criticized for allowing nations to keep resources mined on other worlds, even while forbidding the claiming of extraterrestrial territories for Earth nations.