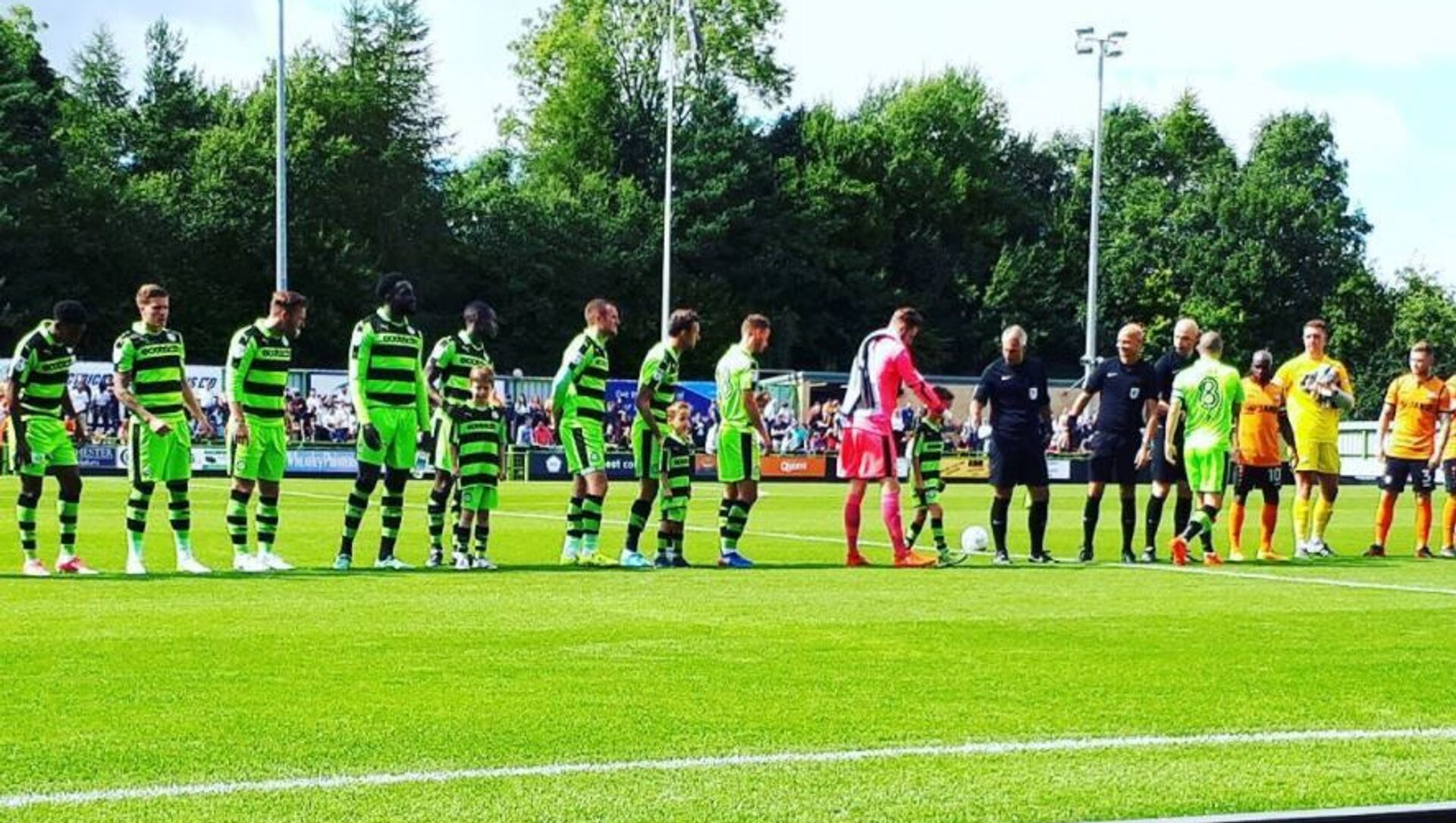 Chris Summers
All materialsWrite to the author
In the 1990s Forest Green Rovers were a tiny football club based in a quaint English village. But then in 2009 they were taken over by Dale Vince, a former New Age traveller who became a successful businessman and renewable energy entrepreneur.

Forest Green Rovers - the world's most environmentally-friendly football club - will don their latest gimmick on Saturday, 27 February, shirts made out of recycled coffee beans.

The team’s green and black shirts are currently made of bamboo but owner Dale Vince says the new shirts - which will become the club’s official kit next season - will be more eco-friendly.

☕ Right, time to spill the beans.

👕 We've brewed up a new shirt creation with @PlayerLayer, made from waste coffee grounds. Yes, anything is possible.#WeAreFGR 💚 pic.twitter.com/BCSUXN6S5J

​Vince told BBC Sport: "The shirts are a combination of coffee grounds and recyclable plastic bottles, which is a special process, so everything in them is recycled or organic. We think it's lighter than the bamboo, and apparently it breathes better, which is a surprise to me, but there is a performance benefit from minimising plastic because you sweat more and get hotter.” 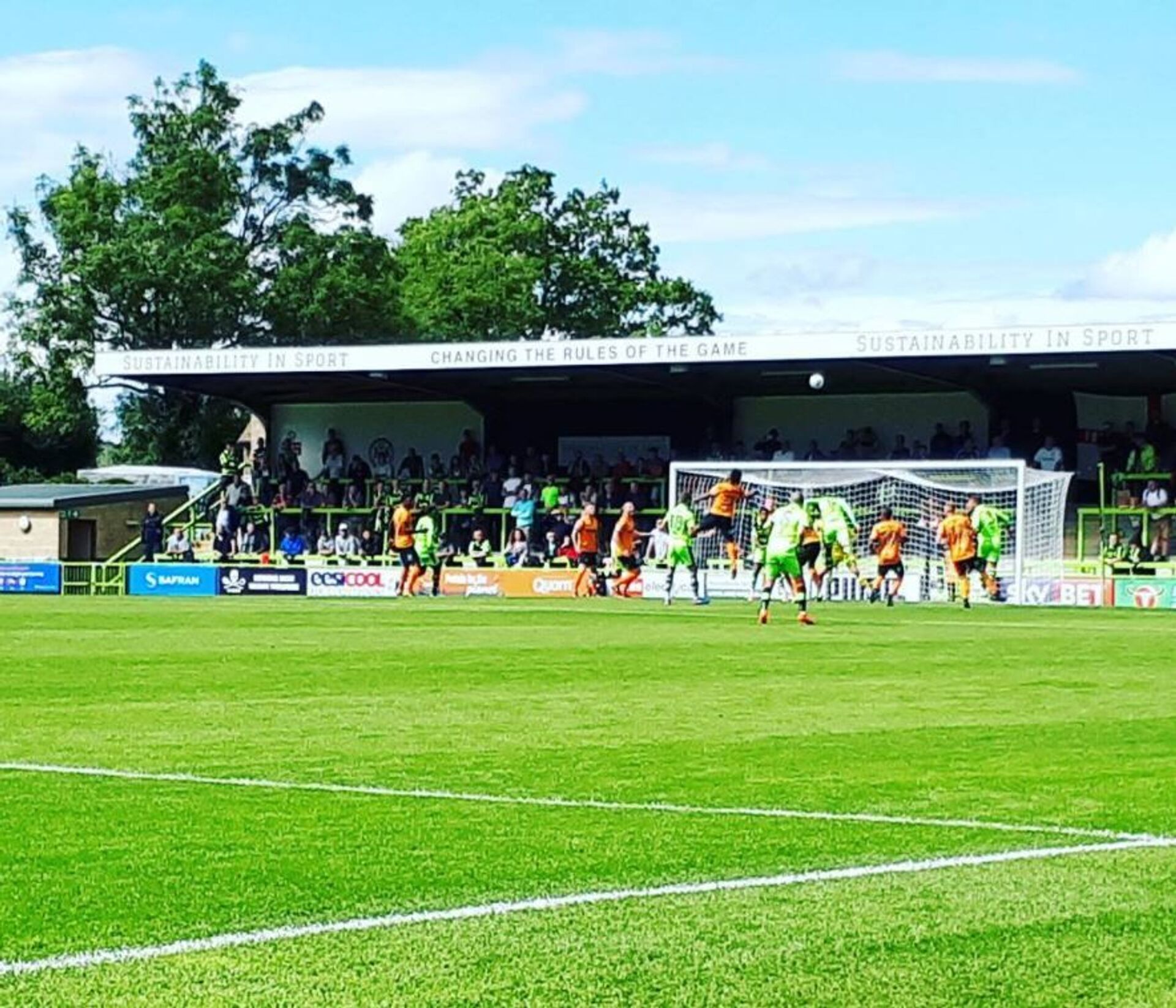 In 2017 FIFA recognised Forest Green as "the greenest football club in the world" and the following year they became the first carbon-neutral club.

Vince owns a renewable energy firm, Ecotricity, and his planet-friendly ethos has seeped into every aspect of the club.

​They serve vegan food to the players and and sell vegan grub to the fans too and are planning a brand new stadium made entirely out of ethically-sourced wood.

Juventus and Manchester United also use recycled plastic in their shirts and Vince said: "I don't think it will be long until all clubs are using recycled materials for their kits."

The club’s fans are pretty happy with Vince’s handling of the club and on the pitch things are going well.

Rovers are riding high in the fourth tier of English football and could go top if they win against Colchester at the weekend.