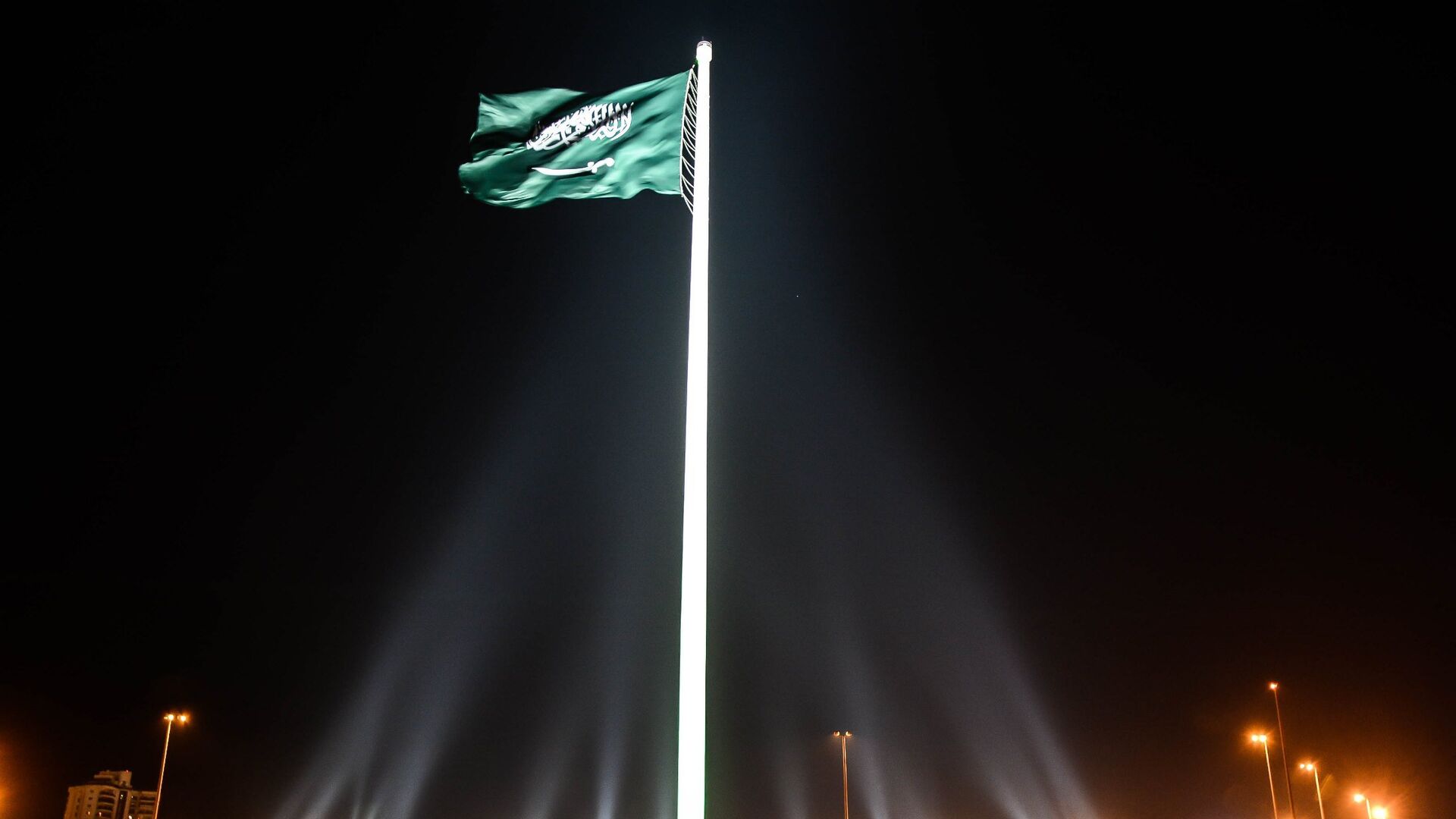 Daria Bedenko
All materialsWrite to the author
A US intelligence report blaming Saudi Arabia's Crown Prince Mohammed bin Salman for approving the assassination of journalist Jamal Khashoggi was released by the Office of the Director of National Intelligence (ODNI) earlier on Friday.

Saudi Arabia "categorically rejects the abusive and incorrect conclusions" made in the US intelligence report on the assassination of journalist Jamal Khashoggi, the country's Foreign Ministry stated, cited by Saudi Press Agency (SPA), after the report was released on Friday.

The statement referred to the murder and dismemberment of Khashoggi's corpse inside the Saudi embassy in Istanbul as to "heinous crime", and added that the planned killing was committed by "a group that violated all regulations and violated the powers of the agencies in which they were working."

The Saudi Foreign Ministry outlined that those responsible for the killing were investigated and brought to justice by the Saudi court - a ruling that, the statement added, was "welcomed" by members of Khashoggi's family.

"It is truly unfortunate that this report, with its unjustified and inaccurate conclusions, is issued while the kingdom had clearly denounced this heinous crime, and the kingdom’s leadership took the necessary steps to ensure that such a tragedy never takes place again. The kingdom rejects any measure that infringes upon its leadership, sovereignty, and the independence of its judicial system", the Saudi foreign ministry said.

The statement from Riyadh followed the declassification of the intelligence report on the Khashoggi killing by ODNI, which accused the Saudi crown prince, Mohammed bin Salman, of ordering the assassination.

The crown prince, however, denied his involvement in the killing, noting that he accepts responsibility for the assassination because it happened "on his watch".

Khashoggi was brutally murdered inside the Saudi consulate in Istanbul in October 2018, after which his body was dismembered and stuffed into suitcases for transport.

The Saudi court in 2019 sentenced eight suspects for the killing, with the journalist's family members, through a spokesman, accepting the ruling. In May 2020, Khashoggi's son, Salah, said that the family had pardoned those responsible for his father's death.