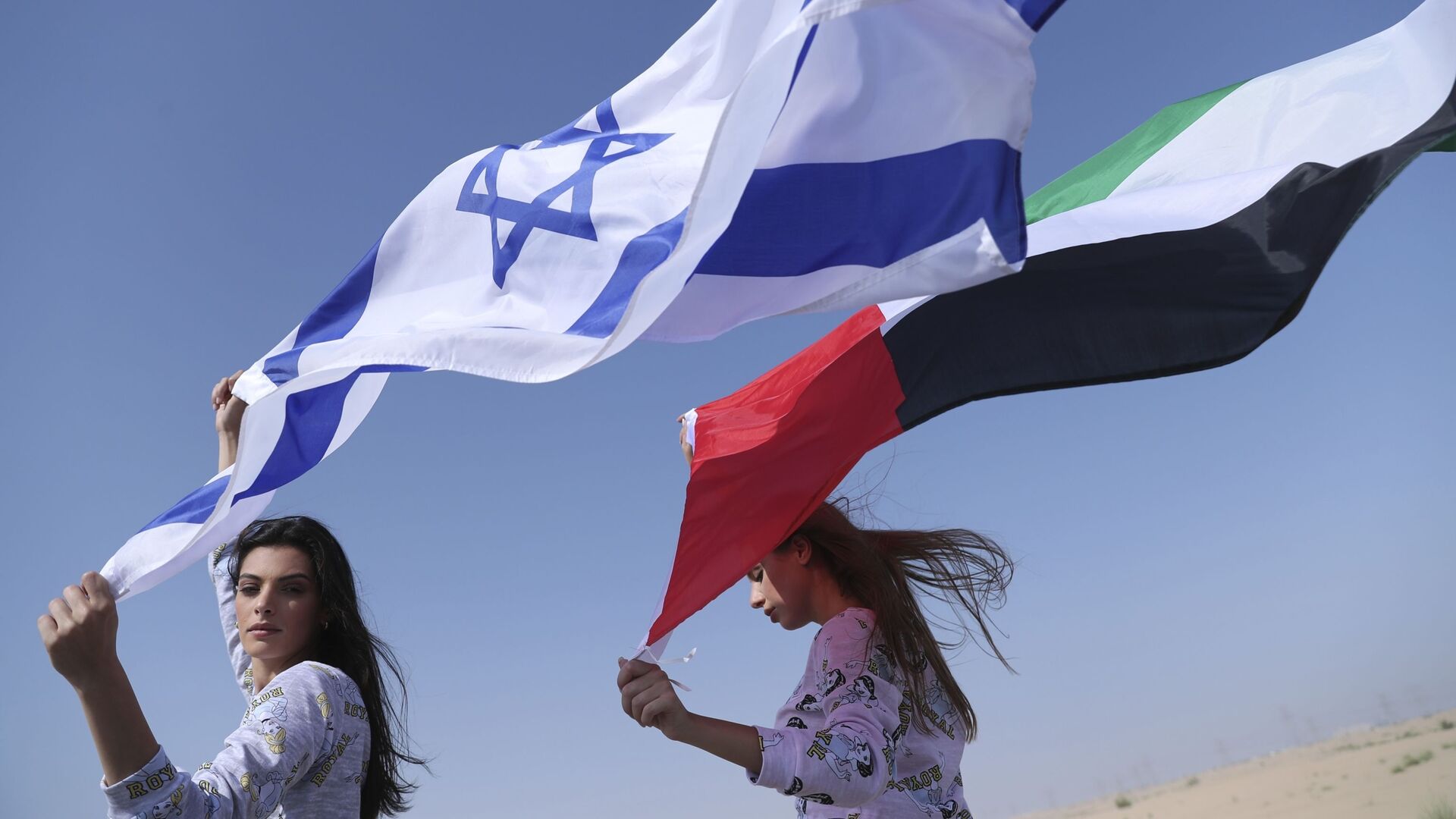 Arty Katkov
All materialsWrite to the author
Recently, Prime Minister Benjamin Netanyahu said that Israel would “do everything” to prevent Tehran from getting hold of nuclear weapons.

Israel is in talks with Saudi Arabia, Bahrain and the United Arab Emirates to establish a four-nation defence alliance, i24NEWS reported.

Although Israel doesn’t have official diplomatic relations with Saudi Arabia, it has had ties with Bahrain and the United Arab Emirates since they signed the Abraham Accords normalisation deal.

The accords marked the first public normalisation of relations between any Arab country and Israel since Egypt in 1979 and Jordan in 1994, signed peace treaties with Israel. Sudan and Morocco also later agreed to deals similar to those of the UAE and Bahrain.

The report comes amid the news that Washington and Tel Aviv are set to summon a strategic group to work on Iran’s nuclear agreement. Iran has been steadily deconstructing the remains of the 2015 Nuclear deal abandoned by the US in 2018, stressing, however, that these moves are reversible.

The new US administration under President Joe Biden showed its aspirations to negotiate the possibility of the nuclear deal's reconstruction but Tel Aviv has regularly expressed its misgivings, claiming that the "old agreement" could help Iran create a "nuclear arsenal".

Previously, some partners, including French President Emmanuel Macron, have advocated for negotiating an expanded deal with Tehran to include Saudi Arabia and Israel, as well as stronger limits on Iran, but the Islamic Republic has rejected the suggestion.