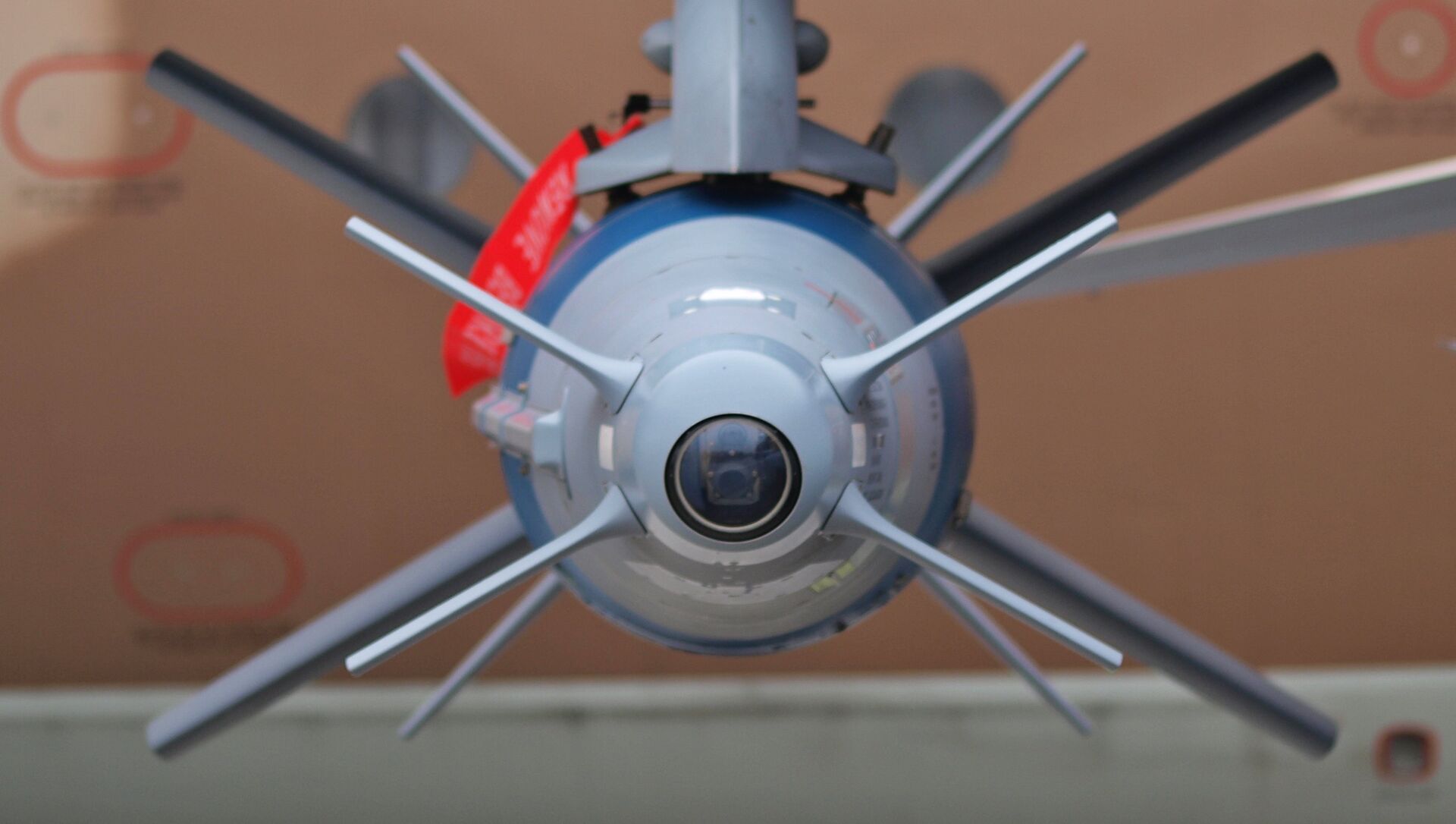 Ilya Tsukanov
All materialsWrite to the author
Joe Biden’s campaign promise to get the US back into the Iran nuclear deal has yet to bear fruit, with Washington demanding that Tehran reduce its enrichment activities first. In the meantime, media reports suggest that Israel – the Middle East’s only alleged nuclear weapons state, is engaged in major construction at its Dimona research facility.

The Israeli military is “currently working to build up” its forces “and is preparing itself for any scenario, including one in which we would need to take operational action to prevent Iran from obtaining nuclear weapons,” Defence Minister Benny Gantz said, his remarks cited by the Times of Israel.

Gantz, who also serves as Israel’s alternate prime minister, said the military preparations were being taken in parallel with Tel Aviv’s diplomatic efforts to pressure the Biden administration into modifying the Joint Comprehensive Plan of Action Iran nuclear deal, if not scrapping it entirely.

“We all need to make sure that if an agreement is signed with Iran, it will be one that ends its nuclear project, enables long-term effective oversight and inspection, and puts a stop to Iranian entrenchment in Syria, Yemen and Iraq,” the minister said.

Iran maintains that it has no intention of pursuing nuclear weapons, and has warned both the Trump and Biden administrations that it will not accept any effort to modify the terms of the JCPOA in any way. The US has a binary choice – take the deal or leave it, according to Tehran.

Calling Iran a “global and regional problem” that “certainly also threatens Israel,” Gantz suggested that Tel Aviv needs to “work together with our allies; with the US, with Europe, and with our new partners in the Middle East,” to tackle this “problem.”

The defence minister’s comments on the prospects of a US return to the JCPOA differ from sentiments expressed by Prime Minister Benjamin Netanyahu, who has called on the Biden White House to scrap plans to rejoin the JCPOA entirely and warned that Tel Aviv would not be bound by its terms.

“Israel isn’t pinning its hopes on an agreement with an extremist regime like [Iran’s]. We already saw what these agreements are worth…with North Korea,” Netanyahu said Tuesday. “With or without an agreement, we will do everything so [that Iran isn’t] armed with nuclear weapons.”

Netanyahu successfully lobbied the Trump administration to pull the US out of the JCPOA in 2018, and has used his country’s diplomatic weight in Washington to continue pressuring Tehran in the years since.

Despite its own suspected status as the Middle East’s only nuclear weapons state (it neither confirms nor denies its possession of nukes), Israel maintains the right to carry out preemptive military strikes against any country it believes may be pursuing nuclear weapons. Such strikes were carried out against Iraq and Syria in 1981 and 2007, respectively.

Netanyahu and other officials have claimed for nearly a decade now that Iran was just “weeks” or “months” from building its first nuke, but have not launched Iraq or Syria-style strikes against the Islamic Republic. Instead, Mossad is believed to have murdered at least six Iranian nuclear scientists. Iran is known to possess a large ballistic missile arsenal, as well as allies in countries and territories bordering Israel. These allies have warned repeatedly that any act of military aggression on Israel’s part could spark a major regional war.