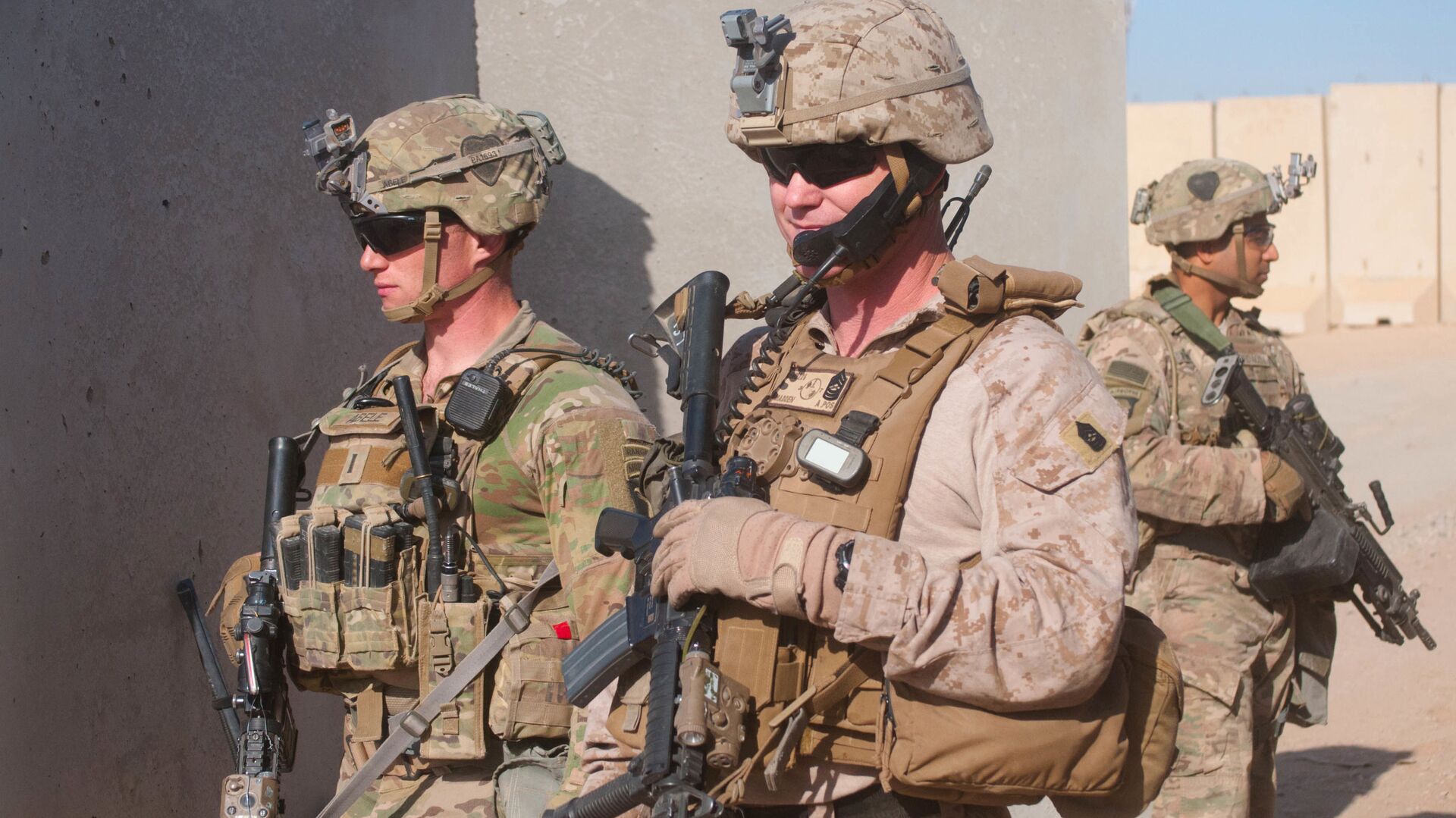 CAIRO (Sputnik) - The Iraqi Ministry of Defence denied on Friday having provided intelligence to the United States before its airstrike in eastern Syria, as it was claimed by US Secretary of Defence Lloyd Austin.

The United States bombed the infrastructure of what it described as a pro-Iranian militia on the Iraqi-Syrian border overnight Friday.

"The Iraqi Ministry of Defense expresses its surprise over the US defense secretary's statement on receiving intelligence from Iraq before the airstrike against sites located in the Syrian territory. We deny this," the ministry said in a statement, obtained by Sputnik.

Baghdad's cooperation with the international coalition is limited to the "fight against terrorism threatening Iraq, in a form that allows for preserving the country's sovereignty and security," the statement read.

The Pentagon said the airstrike was retaliatory to recent attacks on Iraqi-stationed US and coalition troops.

The Washington Post and Iranian state-run media reported that the airstrike resulted in multiple casualties.

Iraqi lawmaker Kataa al-Rikabi, a member of parliament's security and defence committee, said that there were no casualties as the airstrike hit empty warehouses.