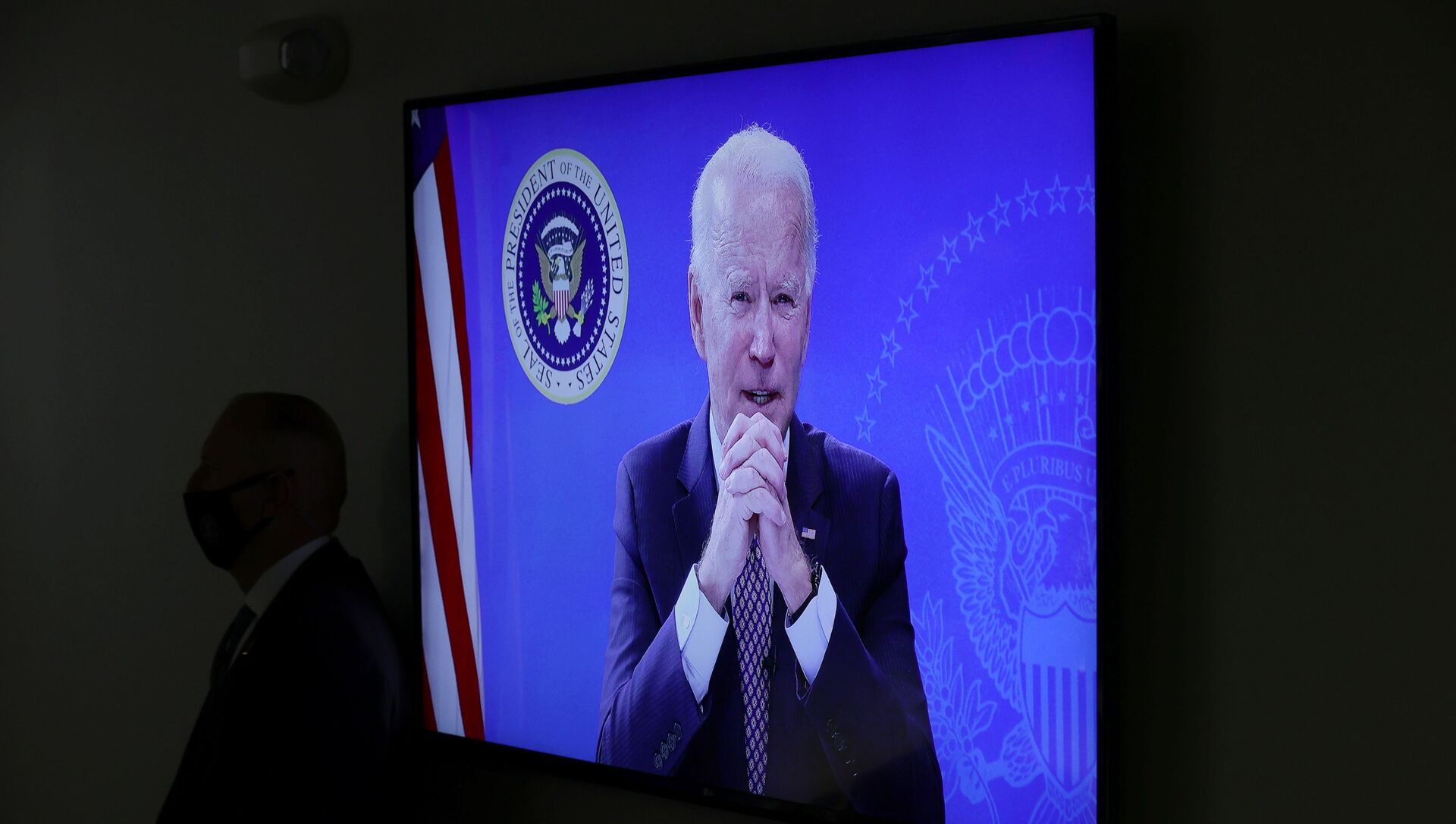 Daria Bedenko
All materialsWrite to the author
The United States conducted airstrikes in Syria against what it believed were "Iranian-backed militia" on Thursday, with the Pentagon saying that it was a response to recent rocket attacks against US military assets in Iraq.

When asked by reporters on Friday about the message that the Thursday US airstrikes were delivering to Iran, US President Joe Biden said: "You can't act with impunity. Be careful."

His statement came after the Pentagon on Thursday confirmed that the US had carried out airstrikes in Syria on Biden's order, targeting what it believed were "Iranian-backed militia". According to the US Defense Department, the American missile strike was a "proportionate military response" to attacks against its military assets in Iraq that occurred earlier in February.

Iran on Friday denounced the US airstrikes as "aggression" and "violation of international law", insisting that the US presence in Syria is illegal. The attack was also condemned by Syrian authorities as a "cowardly aggression" that will "lead to consequences that will escalate the situation in the region."

The US airstrikes reportedly "partially destroyed" two buildings and completely destroyed nine. The facilities were used, according to Washington, by Shia militia group Kata'ib Hezbollah and other formations that are believed to be behind the attacks against American military assets in Iraq. 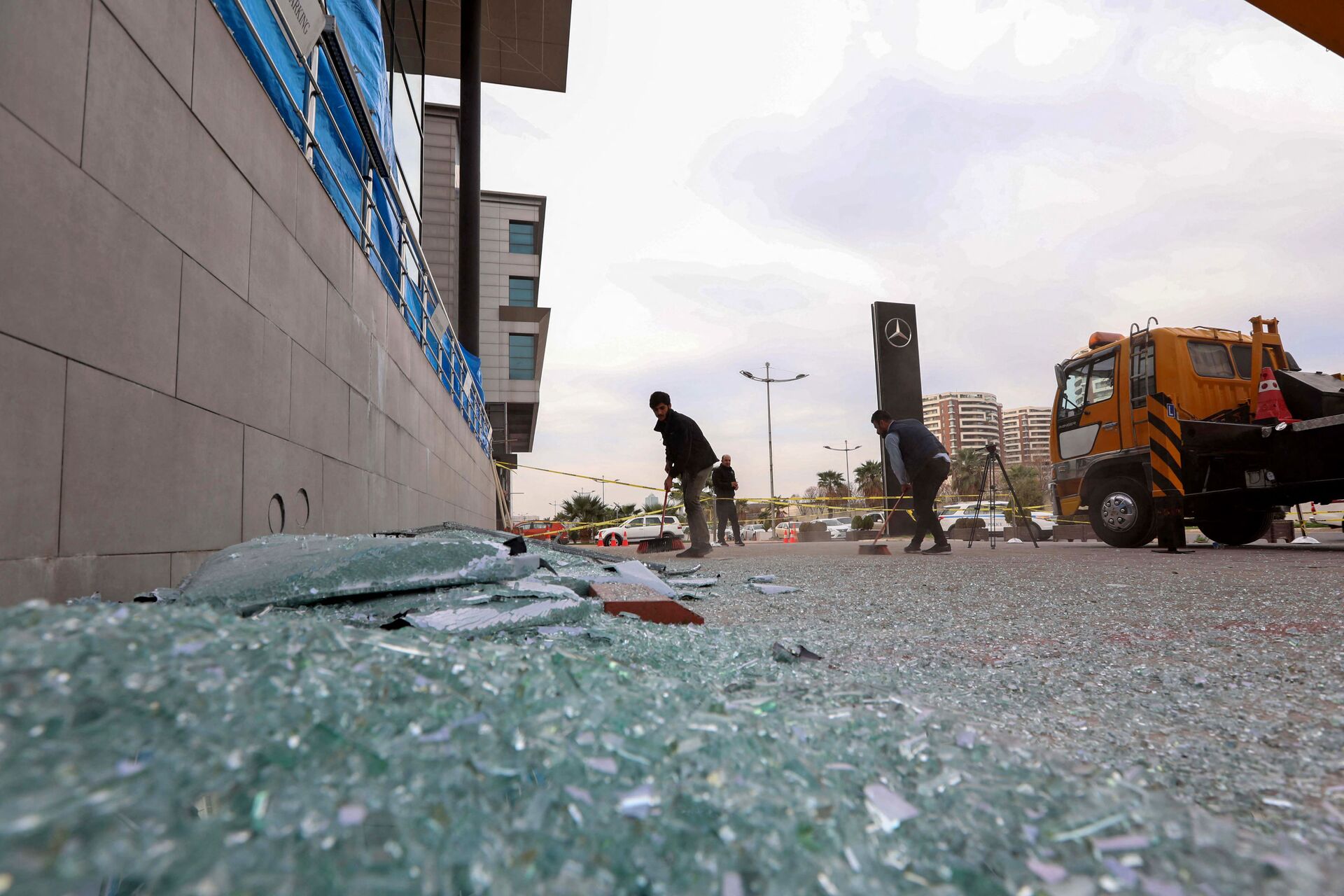 A worker cleans shattered glass on February 16, 2021 outside a damaged shop following a rocket attack the previous night in Arbil, the capital of the northern Iraqi Kurdish autonomous region
© AFP 2022 / SAFIN HAMED

On 15 February, a US air base in Iraq's Erbil suffered a rocket strike, with a little-known group, Saraya Awliya al-Dam, later taking responsibility for the attack. Later in the month, the so-called Green Zone in the Iraqi capital city of Baghdad, where the US Embassy is situated, was also hit by several rockets.

Reacting to the attacks at the time, Washington said that although the incidents are still under investigation, the rockets used in the strikes were "Iranian-made" and "Iranian-supplied".