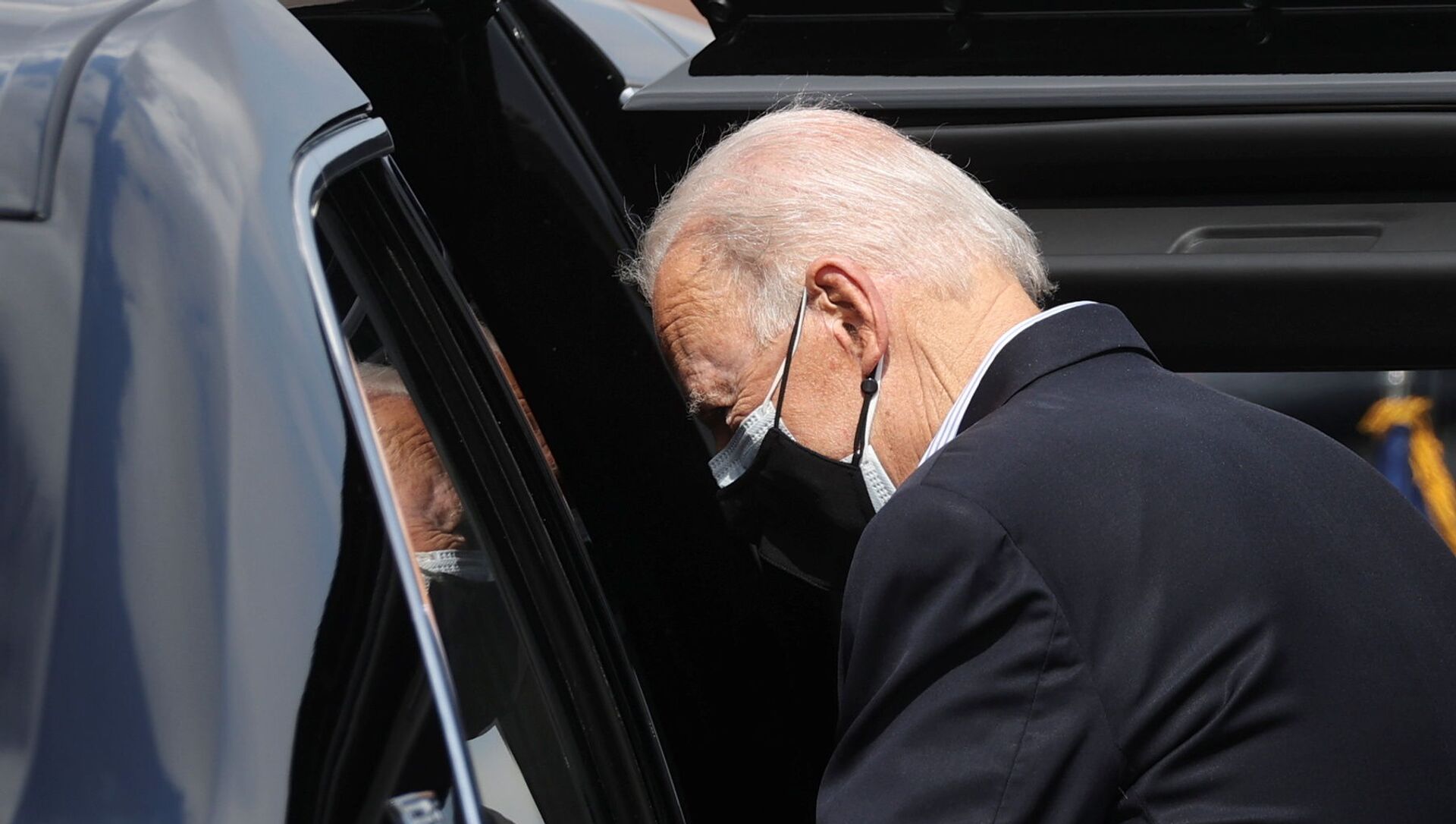 Daria Bedenko
All materialsWrite to the author
On Friday, a US intelligence report accusing Saudi Crown Prince Mohammed bin Salman of ordering the operation to "capture or kill" journalist Jamal Khashoggi was declassified by the Biden administration.

US president Joe Biden decided that the price of "directly penalizing" Saudi Crown Prince bin Salman amid allegations that he was the one behind the Khashoggi assassination is too high, The New York Times reported on Friday, citing senior administration officials.

According to The Times, Biden's decision was made after a consensus had been reached in the White House that there is no way "to formally bar" bin Salman from entering the US or to weigh any criminal charges against him without breaching the relations with the Kindgom.

"While officials said there was no question the Prince Mohammed has ordered the killing and imprisonment of dissidents and other opponents, a ban would make it impossible to deal with the Saudis in the future", the NYT report says. "He was, they concluded, simply too important to American interests to punish."

The NYT piece comes soon after the release by the Office of the Director of National Intelligence (ODNI) of the US intelligence report that accused Mohammed bin Salman, also known by his initials MBS, of approving the killing of Khashoggi. 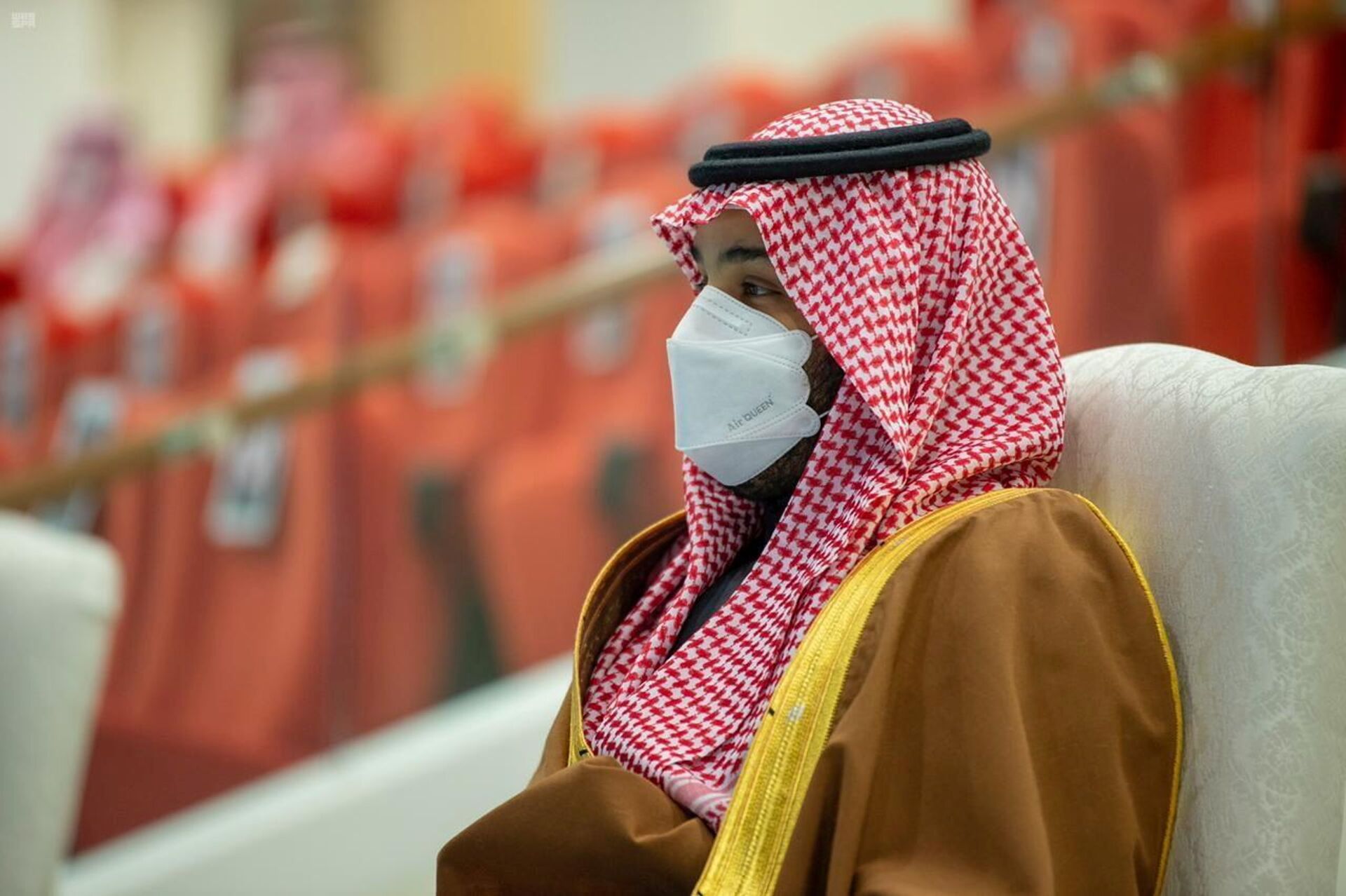 Shortly after the ODNI report was declassified, State Secretary Antony Blinken announced new visa restriction policy, saying that the US will bar the entry of foreigners who are believed to be threatening or suppresing "dissidents".

Then, Agnes Callamard, UN investigator for summary executions, in her statement urged the US government to sanction the Crown Prince "targeting his personal assets but also his international engagements".

She went on to say that the US should not grant the Crown Prince immunity from civil suits given he is not the head of state.

Saudi Arabia's MBS, earlier responding to the allegations of his involvement in the killing of Khashoggi, said he has gotten "all the responsibility" for the killing that "happened on my watch", but denied ordering it.

Initially denying any knowledge about his fate, Saudi Arabia then admitted that the journalist was brutally killed inside the consulate, vehemently denying the involvement of royal family members in the murder. In late 2019, eight suspects were sentenced by the Saudi court for their role in the Khashoggi assassination.

The two countries have enjoyed strong strategic relations, with the Kingdom of Saudi Arabia remaining one of the US major allies in the Middle East.

Washington and Riyadh have maintained their cooperation in the security field for decades, with several American military bases located in the Kingdom. Besides, the two countries also signed multiple deals in arms industry. Particularly, in 2017, then-president Donald Trump authorized a nearly $110 billion arms deal with Riyadh, which is one of the largest arms sales deal in US history.

Criticised for securing lucrative arms deals during the Yemen war, Trump vetoed the measure to end the US involvement in Saudi-led military campaign in the country.

In February 2021, however, president Joe Biden moved to end the US support for the Yemen campaign, demanding the end of the war that has been lasting over six years.

The coutries are also trade partners, with oil and related goods being the biggest commodity traded between Washington and Riyadh. Approximately 530,000 barrels of crude oil and petrolium products are imported from the Saudi Arabia by the US daily, according to the US Energy Information Administration 2019 data.

According to the Office of the US Trade Representative, US goods and services trade with Saudi Arabia totaled an estimated $38.7 billion in 2019, with the Kingdom being the American 27th largest goods trading partner.