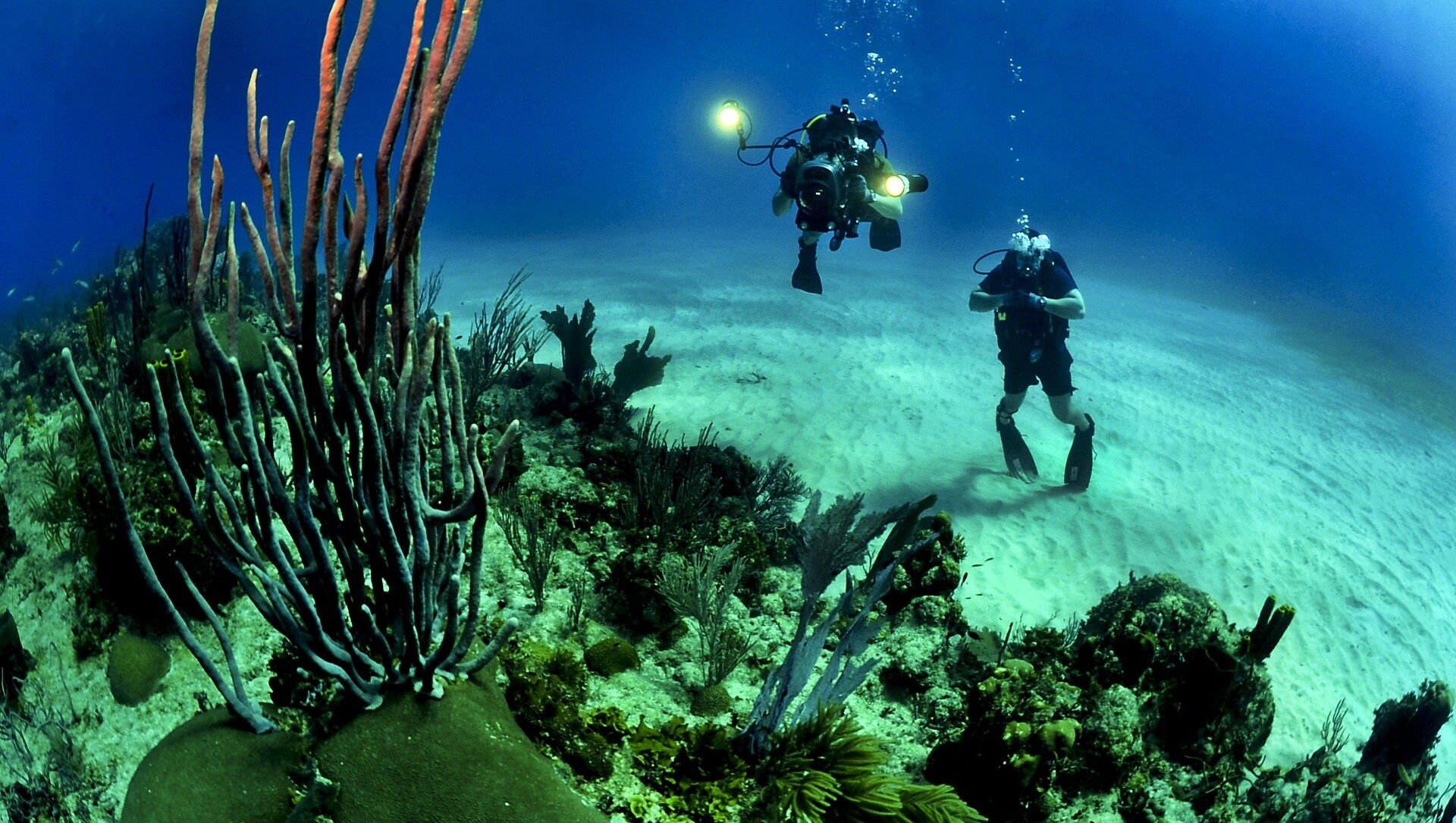 CC0 / Pixabay /
Subscribe
Andrei Dergalin
All materialsWrite to the author
The creature, spotted on the sea floor off Australia’s coast, turned out to be a species of marine worm named after ancient Greek god of fertility.

The appearance of a certain sea creature has left many social media users amused after Josie Jones, a free diver from Australia, shared images of it online.

The worm-like creature that bears an uncanny resemblance to male genitalia was encountered by Jones on the sea floor off Rye Front Beach in Victoria, the New York Post reports citing Jam Press.

While some social media users commenting on the diver’s post on Facebook mused over the enigmatic creature’s identity, others seemed to adopt a less inquisitive approach.

"I wonder if anyone has ever called one of these in as a found body part?" inquired one.

"Even nature gets the urge", joked another.

"Where do you put the batteries?" quipped the third.

As the newspaper points out, the creature is a priapulida, a phylum of marine worms whose name derives from Priapus, the ancient Greek god of fertility.

In 2019, a somewhat similar sight also set off netizens when thousands of thick, pink, penis-shaped creatures washed up on a beach in California.