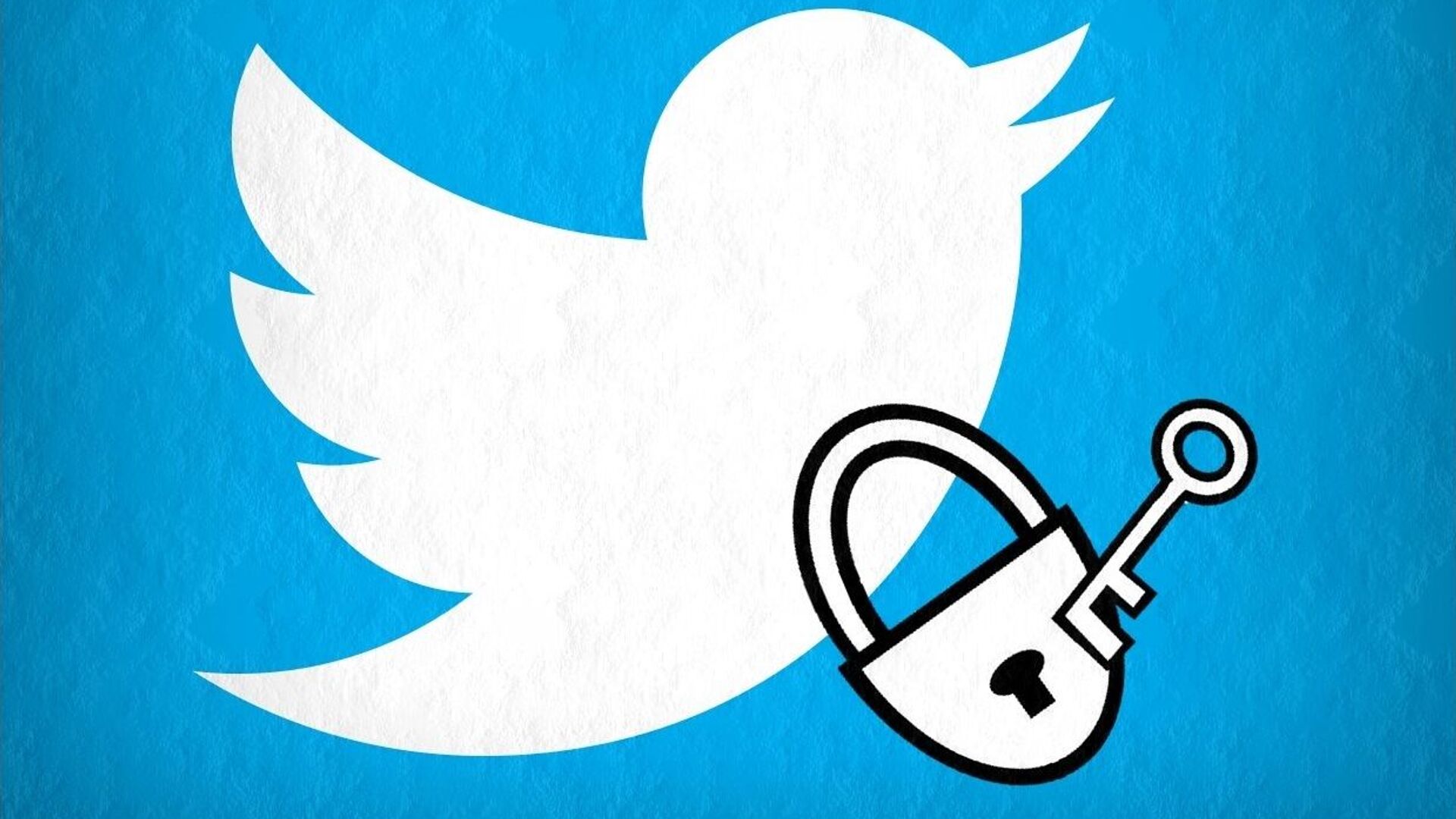 Mohamed Elmaazi
All materialsWrite to the author
A few days after a major exposé of a UK government funded influence campaign targeting Russia, which also implicated Reuters, Bellingcat and the BBC, Twitter applied a warning label to any post sharing the article via the social media giant's platform.

Twitter has reversed its warning label that it initially applied to a story, published by The Grayzone news site, revealing a UK government funded mass propaganda effort aimed at isolating and destabilising Russia.

The Grayzone's Max Blumenthal published the story, shortly after investigative journalist Kit Klarenberg's own piece on the matter, based on a treasure trove of documents belonging to the UK's Foreign, Commonwealth and Development Office (FCDO). The Grayzone's article is entitled Reuters, BBC, and Bellingcat participated in covert UK Foreign Office-funded programs to “weaken Russia,” leaked docs reveal.

However, three days after the story began to be shared via the social media giant, a message from Twitter was added stating, "These materials may have been obtained through hacking". If a user attempted to like or retweet the article the message would appear again, this time encompassing most of the screen if the he or she was using their mobile phone.

"I have never seen [this warning] before. It appears as though it was specifically created for this story", Aaron Maté of The Grayzone said during a video discussion with Blumenthal, published on 25 February. "Which raises the question of why and what that means?", he added.

Yet, if the purpose of the warning was to dissuade Twitter users from reading or sharing the article, it appeared to have had the opposite effect.

The article started to be shared "five times a minute, maybe more", Blumenthal explained, "by gamers who are just memeing it, because any time you [post the link to the st ory] you could add any photo or gif or video you want and then at the bottom of it it says 'these materials may have been attained through hacking', so it's just absolutely hilarious".

"[T]hey're putting a warning label to try to scare people away and it's completely backfired and turned the article into a meme. This is our first
Grayzone meme article". Blumenthal said.

​He added that his new sites' traffic is "overloaded", resulting in their best single day on the internet. Less than 48 hours from applying the "warning", Twitter removed it. Although it can still be seen attached to the original tweets which linked to The Grayzone article.

Blumenthal proceeded to offer his gratitude to Twitter's CEO, Jack Dorsey, for his company inadvertently popularising his article. "Thanks Jack", he said happily.

One of the reasons The Grayzone article was targeted is because it exposes the "imperial hypocrisy" of the US, Maté surmised. Maté, who won an award for his coverage and debunking of many of the claims fuelling the Russiagate narrative, explained that for the last four years, "we've been hearing nonstop that Russia poses this existential threat to western democracies by interfering with its social media bots and email hackers and here you have leaks from inside the British government showing that Britain is doing to Russia exactly what it constantly accuses Russia of. I think that narrative is unacceptable to the powers that be and hence this need to stigmatise this article".

Journalists such as Dan Cohen also pointed out the "double standard" involved in selectively applying such a warning to an article revealing propaganda and psyop initiatives targeting Russia, but not in respect of articles, which are also arguably based upon hacked or leaked materials and ostensibly stemming from governments the US targets, such as China or Iran.

*This article was amended at 19:27 GMT on 25 February to make clear the warning label was applied to the story three days after it was initially published and not one day.