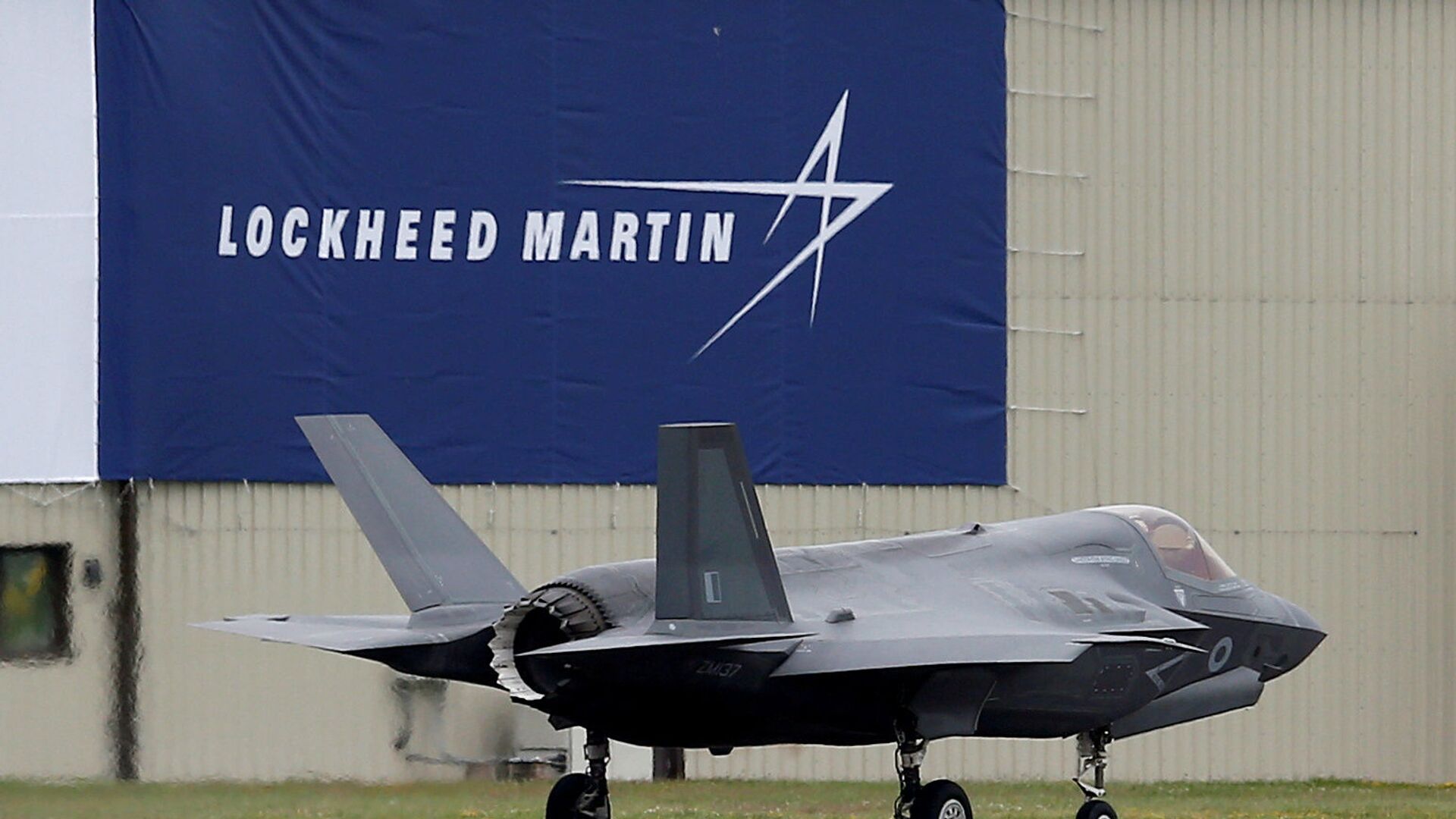 © REUTERS / Peter Nicholls
Subscribe
International
India
Africa
Arty Katkov
All materialsWrite to the author
Last month, the US Department of Defense formally decreed that a decision on full-rate production of the F-35 jet is on indefinite hold due to technical challenges and the impact of COVID19.

The news of the US Air Force launching a study to develop a new fighter jet, more suitable for a “low-end fight” than the expensive F-35, sparked outrage online after a Forbes article described the report as “a tacit admission” that the fifth-gen fighter had failed.

Chief of Staff Gen. Charles Q. Brown Jr. said on 17 February that USAF was launching a study to develop a fighter that has a fifth-gen capability, a sixth-gen capability as well as “a mix for the lower-end fight”. He refuted the idea of buying more F-16 fighter jets, since they were developed in the 1970s, saying he needs a “clean sheet design”, a “fourth-and-a half/fifth-gen minus” aircraft.

Brown also pointed at the complicated and expensive design of F-35 fighters, comparing the jet to an expensive sportscar: “You don’t drive your Ferrari to work every day, you only drive it on Sundays. This is our ‘high end’ [fighter], we want to make sure we don’t use it all for the low-end fight … We don’t want to burn up capability now and wish we had it later.”

The top USAF officer explained that there are engine wear issues with F-35 jets due to their “high use rate” and heavy deployment pace, given their relative newness in the fleet.

This caused an outrage online after Forbes called the news of the USAF developing another fighter jet an admission that the F-35 programme was a failure by Pentagon, saying that the costly F-35 since its very outset had been intended to replace the ageing F-16.

For the cost of the failed F-35 program we could have completely replaced America's water infrastructure. https://t.co/wgTTbwd3Su

The failed F-35 program is costing us $1.7 trillion. That's enough to house all homeless people in the United States 28 times over. https://t.co/4gwaWYDjFk

The United States currently has two models of fifth-gen fighter jets on duty: the F-22 Raptor and F-35 Lightning II, which is actually a family of similar multirole combat aircraft. The F-22 jet, being designed primarily as an air superiority fighter, has seen its production cut due to high costs and lack of air-to-air missions. The F-35 was designed as a result of the Joint Strike Fighter programme, aiming to replace a vast range of ageing warplanes for several countries, including the US F-16, A-10, the famous British V/STOL Harrier II’s, Tornados, and so on.

There are three main variants of the F-35 fighter jet developed for various purposes. The warplanes have considerable differences, including wing size and a short takeoff and vertical landing capability, which adds a big fan in the centre of the fuselage and an engine that can turn its nozzle down.

The Joint Strike Fighter programme included Northrop Grumman and BAE besides Lockheed and was funded by US and its allies, including the UK, Australia, Canada, Italy, Norway, Denmark, and the Netherlands. Turkey also participated in the programme, but US had put the delivery of the jets to its NATO comrade on hold over fears that Ankara’s freshly out-of-the-box Russian-made S-400 missile defence systems could detect vulnerabilities in F-35s and transmit the data to Moscow.

The massive programme wasn’t cheap in the first place, with an expected price of $200 bln in 2001 when Lockheed Martin Corp. won the contest, and it was famously plagued by delays cost overruns, bringing the overall acquisition price tag to $406.5 billion by 2017.

The total lifetime cost was calculated to be more than $1.5 trillion, which included, however, operations and maintenance up to 2070.