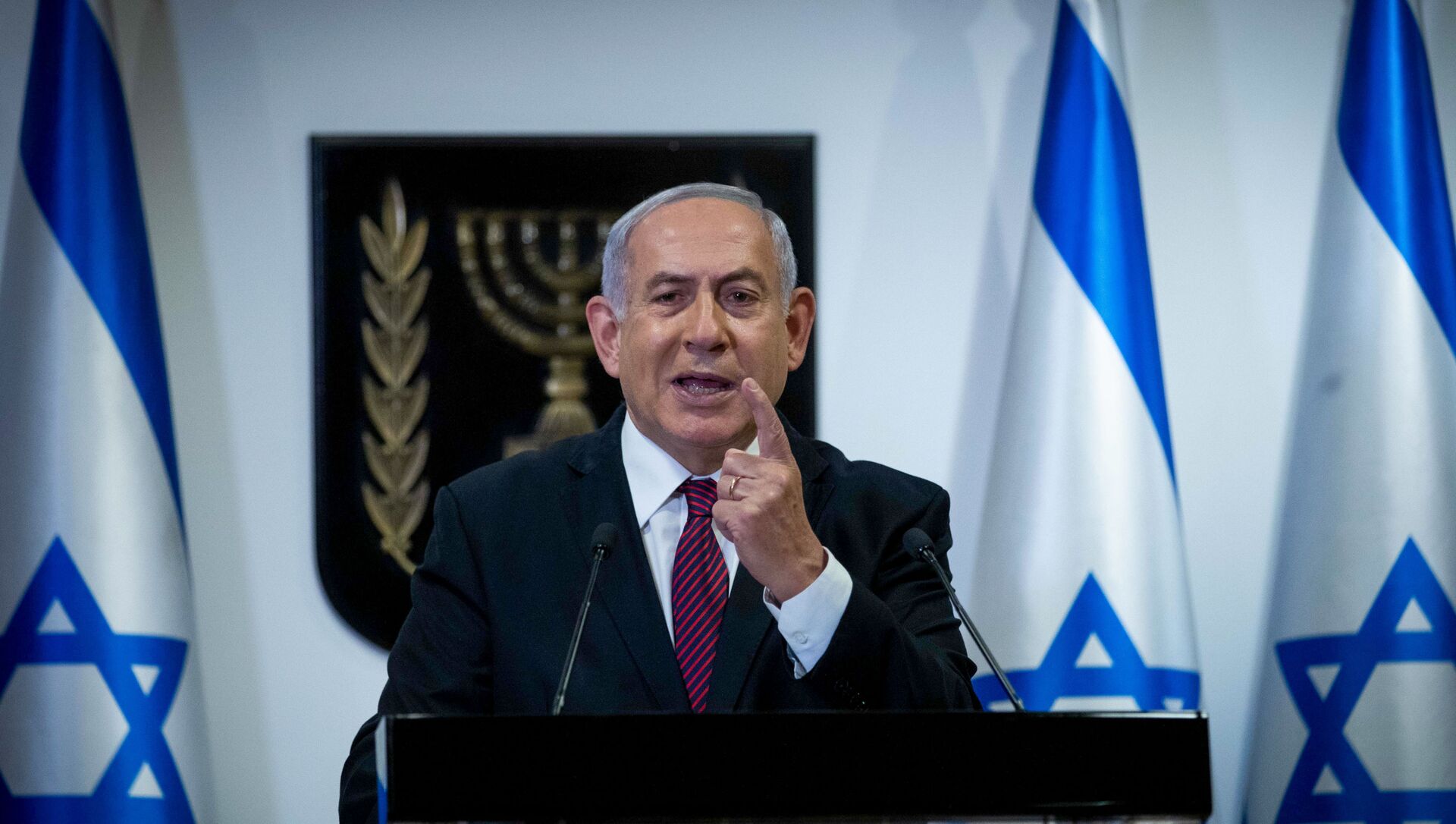 In January, a US State Department spokesperson said that the Biden administration would review sanctions imposed on ICC officials by the Trump administration.

Earlier in February, the ICC ruled that it had jurisdiction to open an investigation into alleged war crimes committed by Israel in the West Bank, the Gaza Strip and East Jerusalem. Netanyahu called this announcement "pure antisemitism."

The announcement was made after the conclusions of a nearly five-year preliminary examination into the situation in Palestine, which primarily focused on the 2014 Gaza War and Israel’s possible "intentionally launching disproportionate attacks" but also looked into the incidents at the Gaza border with Israel in March 2018 which resulted in the killing of over 200 individuals, including 40 children.

In March 2020, the ICC authorized the commencement of an investigation into alleged war crimes committed by parties to the conflict in Afghanistan, including US personnel. In response, on 11 June 2020, US President Donald Trump had issued an executive order authorizing sanctions against ICC officials.

In September, then US Secretary of State Mike Pompeo said that Bensouda from the Gambia and the head of the ICC Jurisdiction, Complementarity and Cooperation Division, Phakiso Mochochoko from Lesotho, had been added to the Office of Foreign Assets Control’s Specially Designated Nationals List.