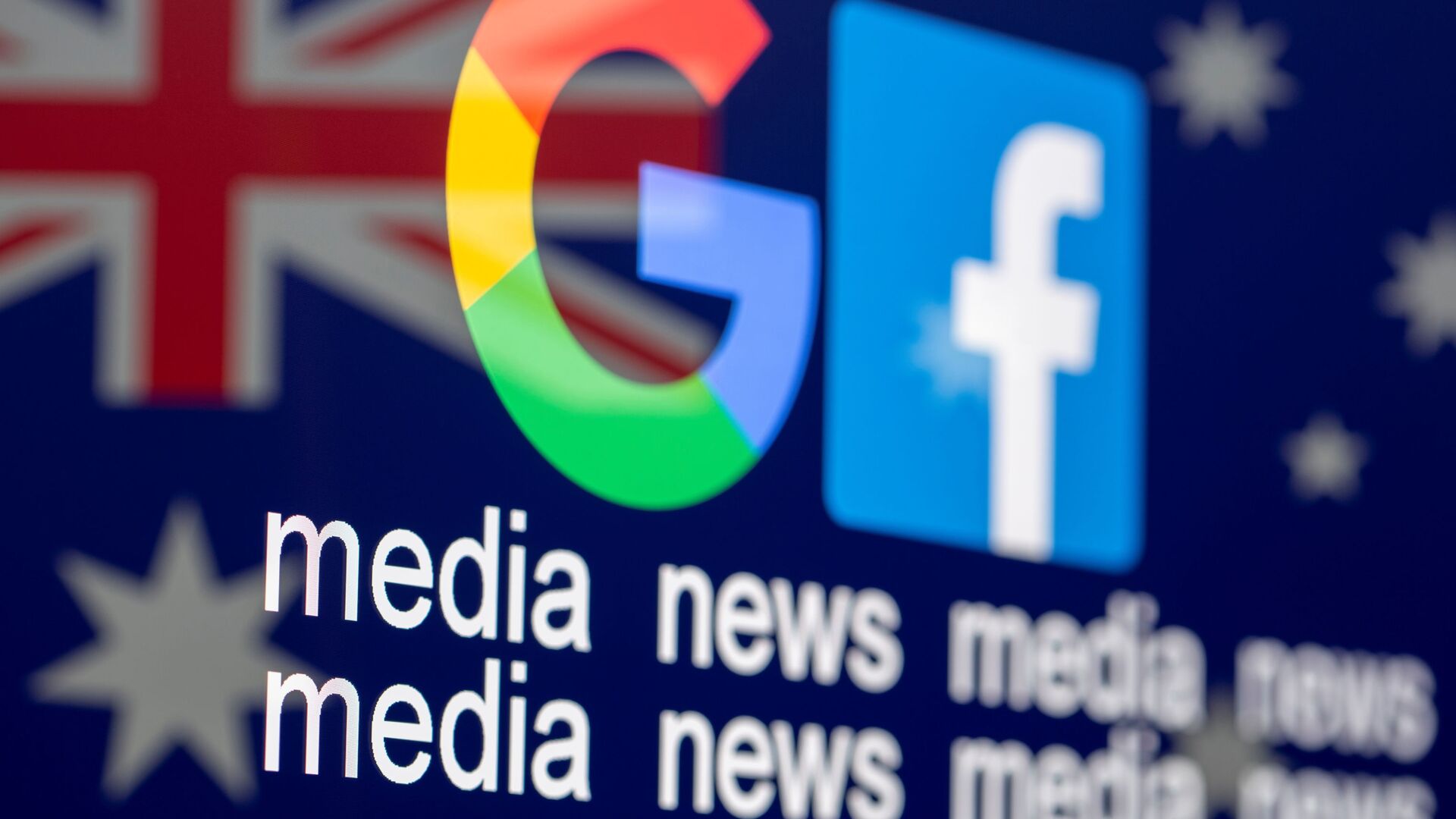 Evan Craighead
All materialsWrite to the author
Google Australia Managing Director Melanie Silva told Aussie senators last month that the news media bill, as it stood at the time, would result in a revocation of the country's access to Google Search. In recent weeks, Facebook also responded to the legislation by blocking the sharing of news on Facebook and Instagram in Australia.

After much controversy, the parliament of Australia moved Thursday to pass the News Media and Digital Platforms Mandatory Bargaining Code: a landmark news media law that will force tech giants Facebook, which owns Instagram, and Google to pay Australian publishers for content that makes its way to the free-to-use platforms.

Treasurer Josh Frydenberg declared in a Thursday statement that the new legislation will ensure "news media businesses are fairly remunerated for the content they generate."

"The code is a significant microeconomic reform, one that has drawn the eyes of the world on the Australian parliament," he said, as reported by Bloomberg.

Per the new law, companies like Google and Facebook will now be required to draw up licensing agreements with Aussie publishers.

The passage of Australia's news media law came after prolonged opposition from both Google and Facebook, which even removed the sharing of news from its platform for users in Australia.

"The free service we offer Australian users, and our business model, has been built on the ability to link freely between websites," Google Australia's managing director expressed during a January Senate hearing.

Nevertheless, the country went on to carry out moves to appease Aussie lawmakers and fulfill the forthcoming law.

Sputnik reported earlier this month that Google had inked a multi-million deal with Australia's Seven West Media. Chairman Kerry Stokes told The Guardian that the company has agreed to give Google access to its content in exchange for "fair payment."

"After further discussions with the Australian government, we have come to an agreement that will allow us to support the publishers we choose to, including small and local publishers," said Campbell Brown, head of Facebook's Global News Partnerships division, in a statement obtained by the CNET. "We're restoring news on Facebook in Australia in the coming days."