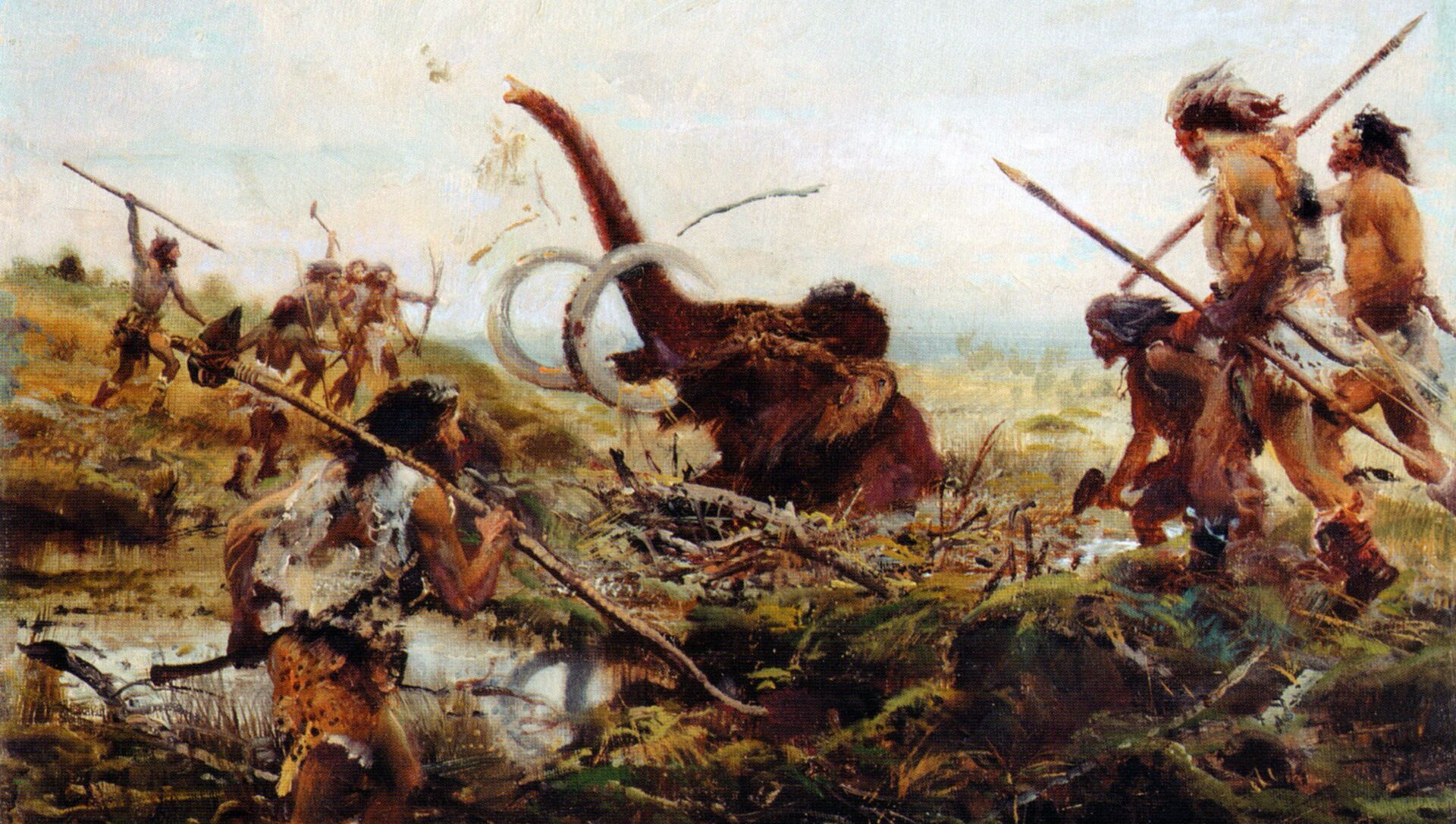 Ilya Tsukanov
All materialsWrite to the author
The evidence of a possible ancient pandemic was found after examining the remains of Siberians who lived in the region up to six millennia ago.

An international team of researchers from the Siberian Federal University, other Russian institutions, and scientists from Sweden, Turkey, and the UK has stumbled upon the oldest known case of human infection with the plague bacillus – a pathogenic virus that afflicted humanity over the course of many thousands of years.

The study, focusing on human migration dynamics in relation to plague bacillus (known scientifically as Yersinia pestis) in ancient northeast Asia, examined genomic data from 40 sets of human remains dating back between 550 and 16,900 years.

The research, published in Science Advances, a peer-reviewed scientific journal, discovered traces of the plague bacillus in one of the northernmost regions of the planet thanks to an analysis of the remains of two sets of remains of persons who lived during the Bronze Age in the Baikal and the Kolyma River regions.

“Clear evidence of infection with this deadly bacterium was present in two samples. The oldest case of plague infection in the world was confirmed through an analysis of plaque on the teeth of an individual from the Baikal region, whose remains date back to the fourth millennium BC,” Dr. Pavel Mandryka, study coauthor and Siberian Federal University archeology and history professor, said in a university press release.

Population Collapse in Ancient Siberia Likely Caused by Plague, Study Says
“The second case, detected in human remains in the Kolyma region, occurred later. In this connection it could be theorised that a pandemic may have raged across Siberia. However, establishing this as a fact will require further findings,” the professor added.

Scientists believe that Homo sapiens began to inhabit northeast Asia about 38,000 years ago, although harsh climactic conditions including Pleistocene glaciation during the 20th to 16th millennia BC are believed to have made it virtually impossible to inhabit these territories during this period.

Along with the plague-related findings, the researchers’ work provided new evidence confirming the widely held view that the Native peoples of North America settled on the continent from Siberia.

These conclusions were reached based on genetic studies which showed that the Belkachi peoples, known to have inhabited Siberia’s Yakutia 9,000 years ago, were very likely the progenitors of the Paleo-Inuit, whose descendants continue to live in northern Canada and Russia, Alaska, and Greenland today.

Another of the study’s discoveries was that populations from Eastern European and even North African haplogroups appeared in the Baikal region about 8,500 years ago following glacial retreat, and that these populations’ genetic code has continued to persist there until the modern period in the Krasnoyarsk Territory, Irkutsk Region, and Yakutia.

Researchers also found fascinating evidence that a hitherto unknown human tribe passed through northern Siberia about 16,000 years ago, with no proof of the nomadic tribe’s material culture remaining in the form of archeological discoveries, but whose genes are believed to have been passed on to some ancient peoples who inhabited territories north of Lake Baikal millennia ago.

Fully Preserved Mummy of Creature That Went Extinct 25,000 Years Ago Found in Russia's Siberia
The Siberian Federal University’s contribution to the research included the provision of specimens of remains found in the region of the city of Kansk, Krasnoyarsk Territory, with the remains discovered by university researchers through the course of summer scientific expeditions.

“[These remains] are of great interest for the further study of migrations, genetic characteristics and, possibly, diseases that the most ancient inhabitants of the Russian north faced through the millennia. On the whole, based on the results of the first stages of study, it can be said that various human populations moved dynamically through this region and also actively mixed with one another throughout the entire Holocene Epoch,” Dr. Mandryka said, referring to the geological time frame following the end of the last major ice age about 12,000 years ago.