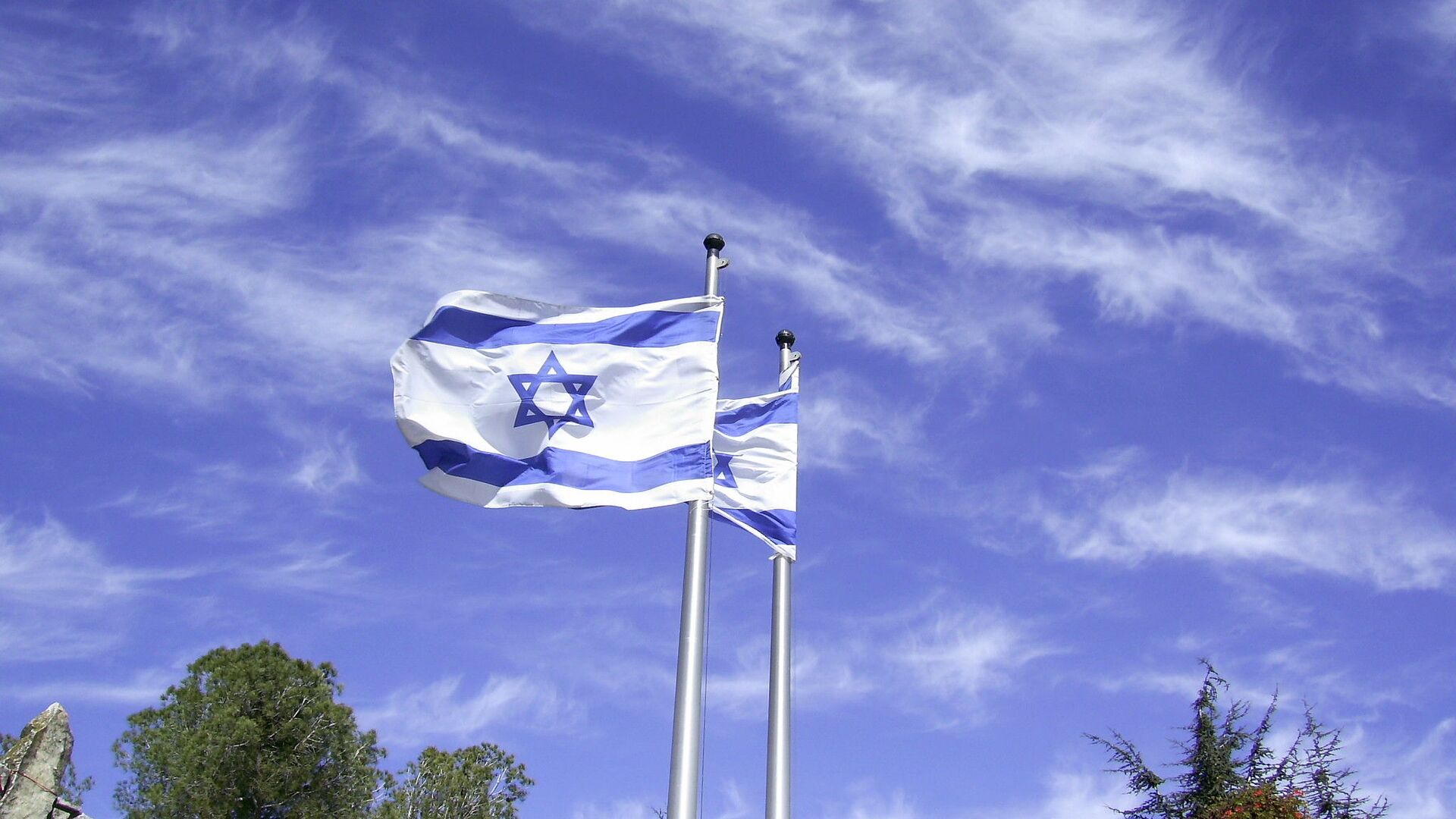 Alexandra Kashirina
All materialsWrite to the author
Recently Iran has been steadily deconstructing the remains of the 2015 Joint Comprehensive Plan of Action (JCPOA), abandoned by the US in 2018, but Iranian leaders have stressed that these moves are reversible if Washington shows the seriousness of its intention to revive the nuclear agreement by removing tough sanctions.

Washington and Tel Aviv are set to summon a strategic group to work on Iran’s nuclear agreement, Axios reported on Wednesday.

The group, first organized in 2009 by the administration of US President Barack Obama, would be run by US National Security Advisor Jake Sullivan and Israeli Chief of Staff for National Security Meir Ben-Shabbat.

While the new US administration showed its aspirations to negotiate the possibility of the JCPOA's reconstruction, Tel Aviv has regularly expressed its distrust of the nuclear deal, claiming that the "old agreement" could help Iran create "nucleal arsenal". On Tuesday, Israeli Prime Minister Benjamin Netanyahu claimed that Israel “will do everything” to prevent the Islamic republic from constructing nuclear weapons.

Tel Aviv is reportedly seeking another format for an agreement that would more widely restrict Iran's nuclear program and military power. As Israel's Channel 12 reported in January, Tel Aviv was interested in "an improved and long-term nuclear deal" that include articles on the Iranian ballistic missile program and Tehran's activity in the Middle East, sometimes defined by Tel-Aviv as terrorism-related.

According to the Israeli ambassador to the US, Gilad Erdan, Tel Aviv and Washington would take a separate approach to Iran if the US returns to the JCPOA in its original form.

“Essentially, the moment [the US] removes the sanctions the Iranians will have no real incentive to negotiate and reach a deal that is truly capable of ruling out nuclear capabilities,” he suggested.

After the Trump administration unilaterally withdrew the US from the nuclear deal, the White House reimposed a number of strict sanctions on Iran. The Islamic republic had been following the terms of the JCPOA throughout 2019, urging parties still in the treaty to change Trump's move, but began to slowly walk back its nuclear commitments in 2020.

The assassination of high-ranked Iranian nuclear physicist Mohsen Fakhrizadeh in December 2020, attributed by Tehran to the Israel's Mossad security service, triggered Iran to take a number of initiatives, in violation of the JCPOA. Tehran passed a law at the end of last year that set a deadline for the US to remove strict sanctions by 21 February, otherwise the Islamic republic would increase uranium enrichment from the allowed 3.67 percent level to 20 percent, and suspend UN inspections of its nuclear plants. 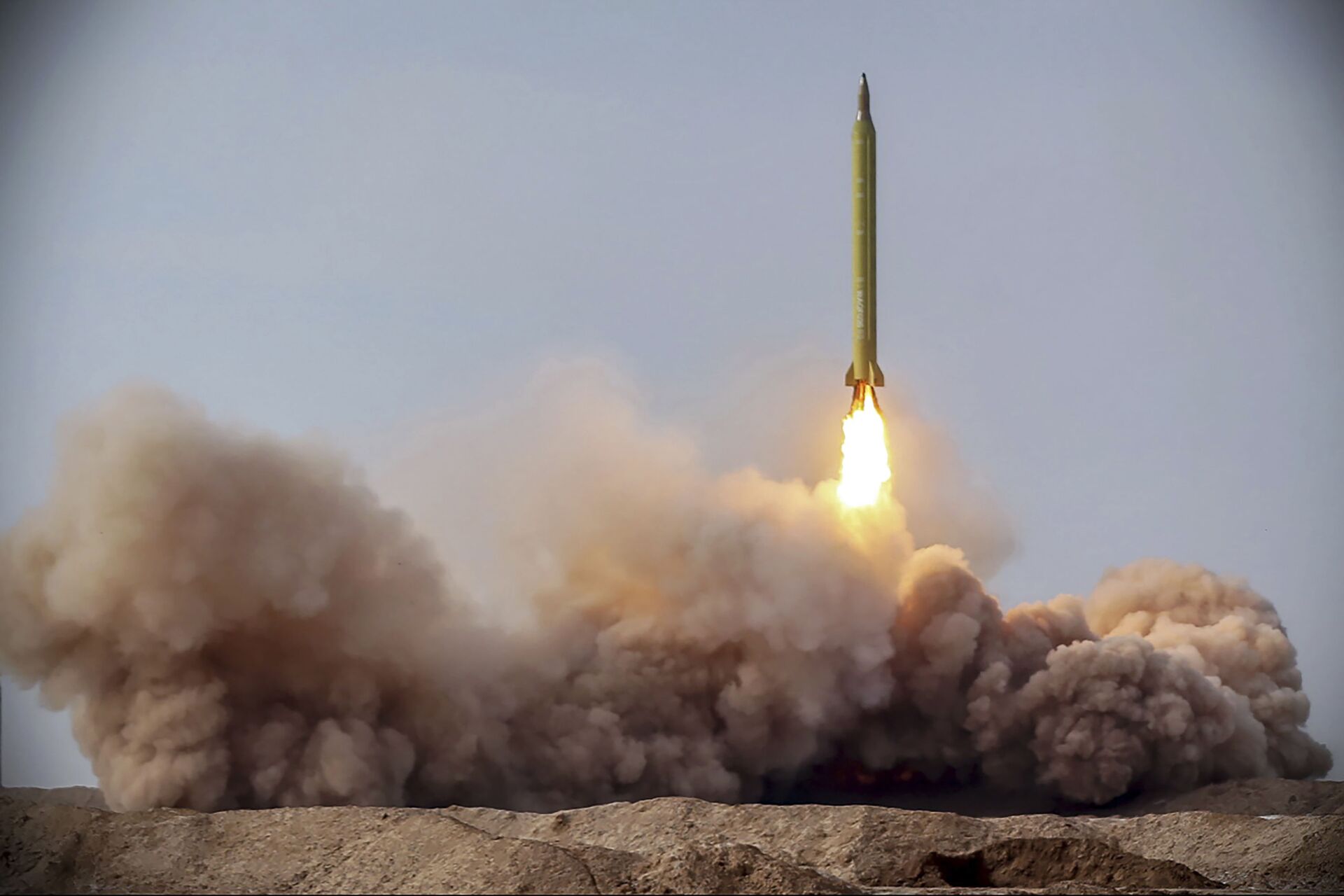 In this file photo released Jan. 16, 2021, by the Iranian Revolutionary Guard, a missile is launched in a drill in Iran. On Tuesday, Jan. 26, 2021, Iran warned the Biden administration that it will not have an indefinite time period to rejoin the 2015 nuclear deal between Tehran and world powers.
© REUTERS

At the beginning of this year, Iran’s atomic energy organization announced that the country had returned to the practice of enriching uranium to 20 percent at the Fordow Fuel Enrichment Plant as well as producing uranium metal, prohibited under JCPOA.

Iran also walked back one of its voluntary nuclear commitments under the Additional Protocol for the JCPOA and, on 22 February, froze IAEA's snap inspections of its nuclear facilities.

Tehran has stressed that these steps are reversible, underling that the republic does not seek to construct nuclear weapons.

“The United States must return to the deal and lift all sanctions... The United States is addicted to sanctions but they should know that Iran will not yield to pressure", Iranian Foreign Minister Mohammad Javad Zarif said.

Zarif repeatedly underlined that the US must take the first step to return at the nuclear agreement, as Trump first announced the withdrawal of the US from the JCPOA in May 2018, reimposing a number of severe sanctions in banking and oil sales.