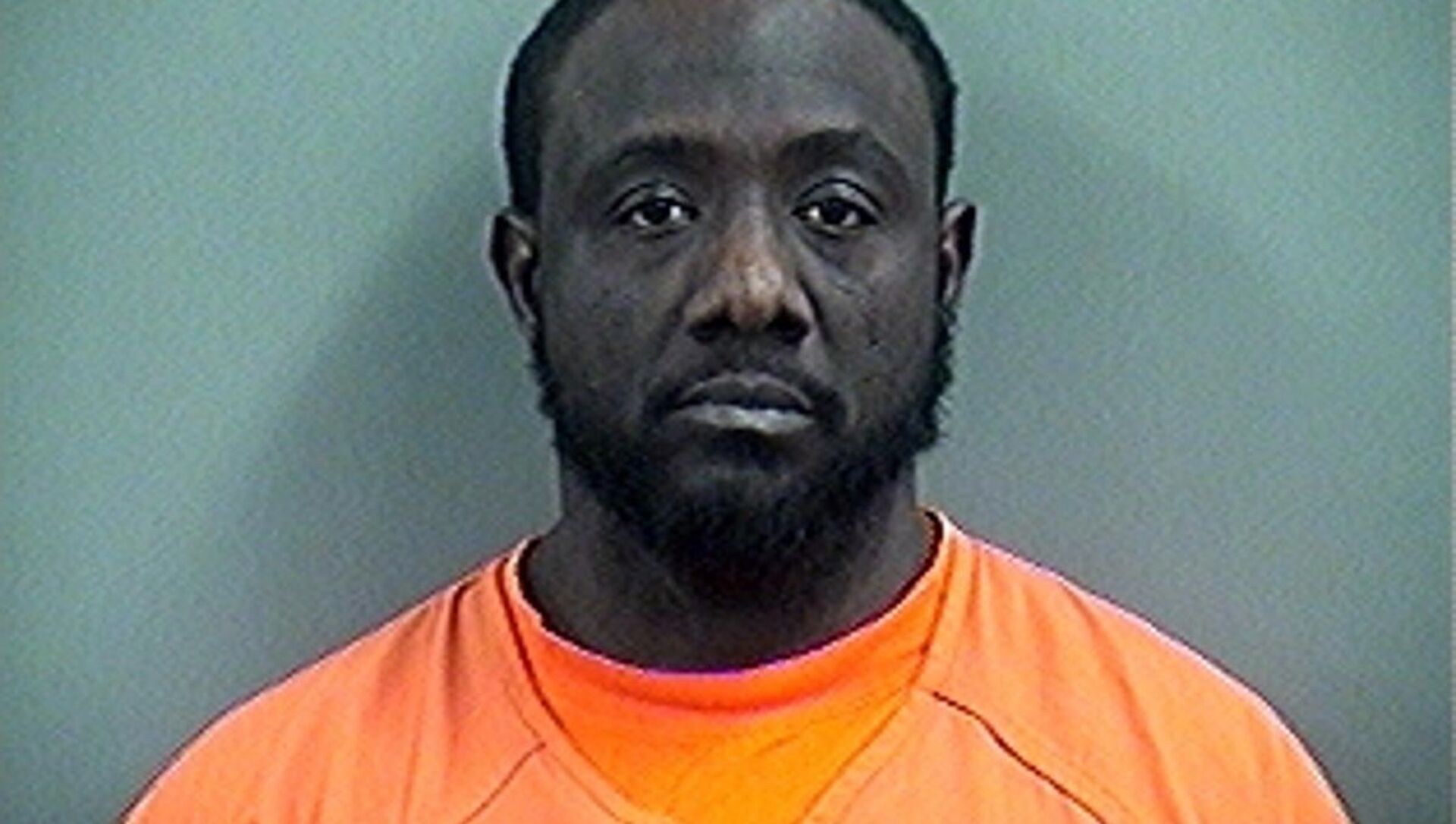 © Photo : Oklahoma State Bureau of Investigation
Subscribe
Andrei Dergalin
All materialsWrite to the author
The suspect is accused of killing two additional people: his uncle and a 4-year old girl.

Lawrence Paul Anderson, a 42-year old resident of Chikasha, Oklahoma is suspected of murdering three people, and has confessed that he cut out the heart of his neighbour, whom he killed first, to eat at home, The Oklahoman reports.

The perpetrator is reportedly accused of first murdering his neighbour, Andrea Lynn Blankenship, 41, before going home and killing his uncle Leon Pye, 67, and Pye's four-year-old granddaughter Kaeos Yates, on 9 February. He is also reportedly accused of stabbing his aunt Delsie Pye, who "suffered stab wounds to both eyes" but managed to survive.

"He cooked the heart with potatoes to feed to his family to release the demons," an agent with the Oklahoma State Bureau of Investigation (OSBI) wrote, as quoted by the media outlet.

Cops arrived at the Pye residence on 9 February after receiving a 911 call for help, entering the premises after "hearing a woman yelling", and discovering Leon, dead, as well as the mortally wounded little girl, who was "pronounced deceased in the ambulance on scene".

Anderson was observed by the cops "throwing up in the living room into some pillows" prior to his arrest.

The death of Anderson’s neighbour came to light only on 11 February when OSBI interviewed the suspect at the Oklahoma City hospital where he "was being treated for injuries", the media outlet adds.

"He confessed to going to 227 West Minnesota Avenue, Chickasha," the OSBI agent wrote. "He used his shoulder to knock in the back door. There were two German Shepherd dogs in the house. Anderson said he'd killed the female resident and cut her heart out."

In their request for a search warrant, the OSBI told a judge that the organisation’s agents wanted to collect "pots, pans and any utensils for cooking" from the Pye residence as evidence.

Anderson’s case has already caused "outrage", the media outlet points out, noting that the suspect is a "repeat felon" who was sentenced to 20 years in prison in 2017 but got released early, in January, after Oklahoma Governor Kevin Stitt "commuted his time".

"This has to be addressed by the Legislature, sooner rather than later, because more people are going to get killed," said Grady County District Attorney Jason Hicks.