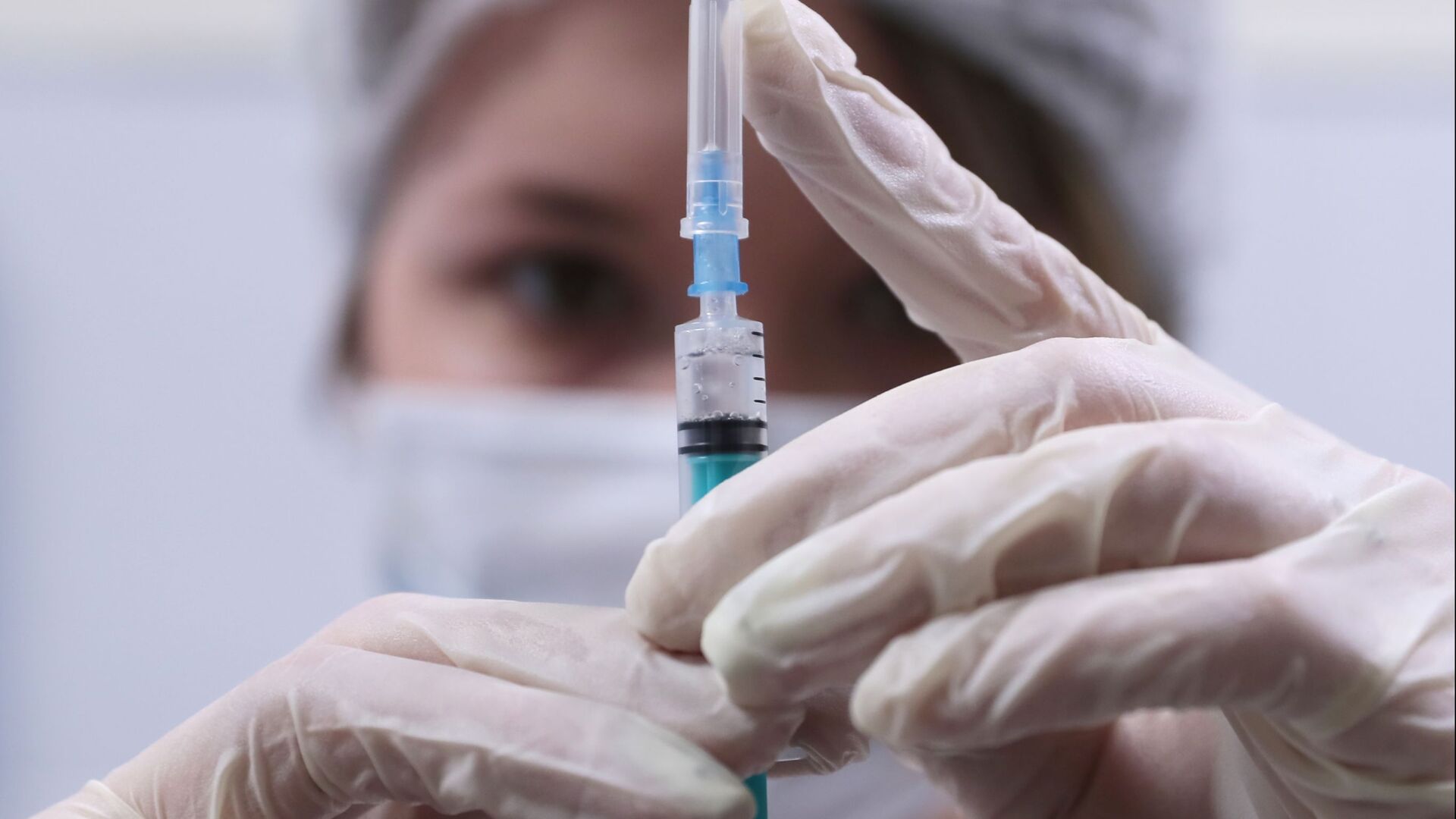 Finian Cunningham
All materials
The European Union, as is well known, has a big problem from slow rollout of vaccinations against the Covid-19 pandemic. Three vaccines approved so far by the bloc are hit by shortfalls in production. So why doesn’t the EU avail of the Russian jab to help speed up inoculation?

Officials in Brussels have claimed that Russia hasn’t submitted sufficient data on its Sputnik V vaccine in order for the European Medicines Agency – the regulatory body – to give it the green light for administering.

However, the Russian makers of Sputnik V maintain that they have followed all the necessary data requirements set out by the EMA.

So what is the hold-up? The Russian formula has proven its effectiveness against the disease. A study published in the peer-reviewed medical journal, The Lancet, found that Sputnik V was nearly 92 per cent effective and safe against symptomatic cases of Covid-19 in a large-scale trial.

The Russian treatment is comparable in efficacy to the three vaccines approved so far by the European regulator: those produced by Western pharmaceutical companies AstraZeneca, Moderna and Pfizer-BioNTech.

Putin: Information Campaign Exists Abroad to Undermine Russia's Achievements in Medicine
There is also a growing awareness across Europe that Sputnik V could play an important role in speeding up the vaccination program to inoculate the bloc’s population. Political leaders in Germany, France and Ireland, among others, have expressed a willingness to incorporate the Russian jab into national plans to reach targets for inoculation.

Other countries are reportedly pushing ahead with what has been called “Operation Sputnik” whereby they are placing orders for the Russian vaccine in anticipation of the EU giving official approval. Hungary, Croatia, Slovakia and Czech Republic are among EU nations which are in the process of stockpiling the Russian medicine.

Unfortunately, what seems to be at play here in a deplorably negative sense is a Cold War mindset of suspicion and antipathy towards the Russian vaccine.

Ursula von der Leyen, the European Commission President, has cast aspersions on Russia’s offer to supply Sputnik V. She hinted that Moscow is trying to use the vaccine as a soft power weapon to promote Russia’s international image.

“We still wonder why Russia is offering, theoretically, millions and millions of doses while not sufficiently progressing in vaccinating its own people,” Von der Leyen told a news conference last week.

Such cynicism is contemptible. The implication is that Russia has sinister aims rather than a more simple explanation being one of solidarity and mutual interest in getting the pandemic under control.

Von der Leyen’s latent Russophobia has been articulated more explicitly by Poland and the Baltic states. Politicians there have publicly stated they would not accept the Russian vaccine even if it were approved by the EU.

The Baltic states even gone even further to claim that Russia is using the pandemic and “vaccine diplomacy” as a way to weaken the European Union.

The only people harming the EU are people like Von der Leyen and Russophobes in Brussels who cannot make policies without looking at everything through an anti-Russia prism. These same people have militarized relations with Russia with gung-ho support for NATO’s expansionism along Russia’s borders, while interfering in Russia’s internal affairs by supporting dubious provocateurs like Alexei Navalny, and calling for the cancellation of the Nord Stream 2 gas pipeline project.

No wonder then that several EU countries are ignoring the Russophobes and going ahead with ordering their own national supplies of Russia’s vaccine, knowing that their populations cannot rely on rational, objective decisions being made in Brussels by people like Von der Leyen. It is the stupidity of such people that is undermining the EU and its central authority, not Russia.

Eventually, human need and common sense will prevail over Cold War-style obduracy. Restive populations desperate to get back to some societal and economic normalcy are not going to tolerate ideological obstacles to effective vaccination, which Russia’s Sputnik V offers. And given the shortfall problems the EU is facing over existing vaccines, the Brussels bureaucrats are going to have to get real with availing of rational solutions, of which Russia’s vaccine is potentially a vital part.

It’s just a pity the scientists couldn’t invent a vaccine that is effective against Russophobia.