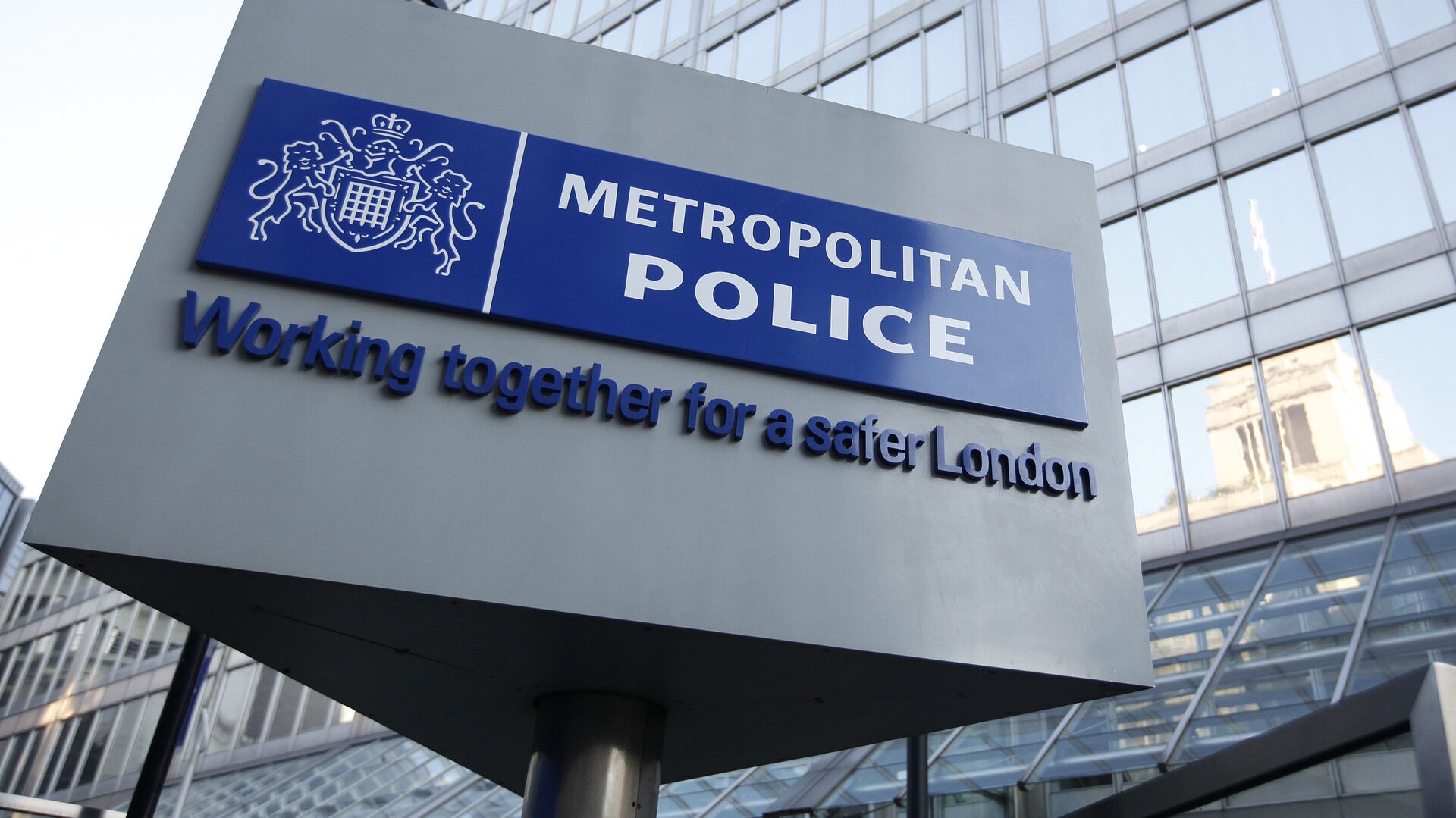 © AP Photo / Alastair Grant
Subscribe
International
India
Africa
A former UK anti-terrorism police chief has been left “shocked” over the scale of extremism in Britain, and has called for a swift introduction of new legislation to address the issue.

An independent review by the UK Commission for Countering Extremism has found that hateful groups of all sorts are “operating with impunity” by exploiting legal loopholes between existing hate crime and terrorism legislation.

The former head of counterterrorism, Mark Rowley, has called for new laws to tackle the "shocking and dangerous" scale of extremism in the United Kingdom.

Peter Williams, a senior lecturer with the Liverpool Centre for Advanced Policing Studies at Liverpool John Moores University and a former police officer, has offered his views on the revelation.

Sputnik: Why has the Commission for Countering Extremism decided that the scale of online hatred is “shocking and dangerous” and how does it justify this assessment?

Peter Williams: One of the authors of the report is Sir Mark Rowley, who was the assistant commissioner of the Metropolitan Police, who was responsible for counterterrorism until he retired and he became concerned with online extremism in particular, and the rise of the right wing groups. I think he's obviously adopted his professional knowledge of the area, and he was aware that there were problems that weren't being addressed by the police.

Ex-Terror Police Chief Urges New Laws to Tackle ‘Shocking’ Scale of Extremism Currently Legal in UK
Sputnik: What are these "gaps" between existing hate crime and terrorism legislation which the CCE says hateful groups have been exploiting?

Peter Williams: All this surrounds the United Kingdom's definition of terrorism. Groups such as what they're referring to are able to exploit the boundaries of that definition. It's a rather narrow definition. What they're able to do is to operate in the sort of margins of what would be known as the terrorism laws, which attracts a lot of attention, police attention, obviously, and police resources, as opposed to what we would call a hate crime, which doesn't seem to have or hasn't got the same coordinated response in terms of police resources.

Sputnik: What other loopholes are there that extremist groups can use?

Peter Williams: As for the loopholes, particularly skillful at exploiting is the online extremism. Extremist sites, they fall very much within the definition of terrorism, are monitored and can be prescribed, can be banned, can be taken down by the UK authorities. But all the other areas, particularly from the right wing, don't appear to contravene any UK legislation and are therefore able to continue and develop and be promoted almost without any formal intervention from any of the authorities.

Sputnik: Previous attempts to adopt legislation to tackle extremism have not succeeded. Will it work this time? What would be the challenges for the authorities here?

Peter Williams: It's very timely because the governments have just announced that there will be a full review of elements of the UK counter-terrorism strategy, which is the prevention of radicalisation. It's probably the one area of the strategy of the four pillars. It's the fourth pillar that probably is working as well as it could. What the government will do is it will take recognition, take this report into consideration, when they are reviewing the counter-terrorism policy and, particularly, the 'prevent' element.

I would think that we could expect changes there that prevent policies and the associated programmes, which we call channel, which are voluntary de-radicalisation programmes that were placed on a statutory footing in 2015.

Sputnik: How crucial is this to develop the new legislation to protect the UK as it has now lost some key intelligence sources – for example Europol access?

Peter Williams: Absolutely vital, because we're still not sure as to actually what databases and what access to intelligence we've actually lost. We know we have got a third party arrangement with Europol with us prior to that, we were a key player, so there will be inevitably gaps in our intelligence. So it's important that we do take a robust review of this area in particular. I think that the report makes a reference to the fact that young people in particular are being at risk, particularly the 25 to 34-year-olds, but sometimes much younger than that are at risk of being drawn into online extremism as opposed to older people. The whole review of that is extremely important.