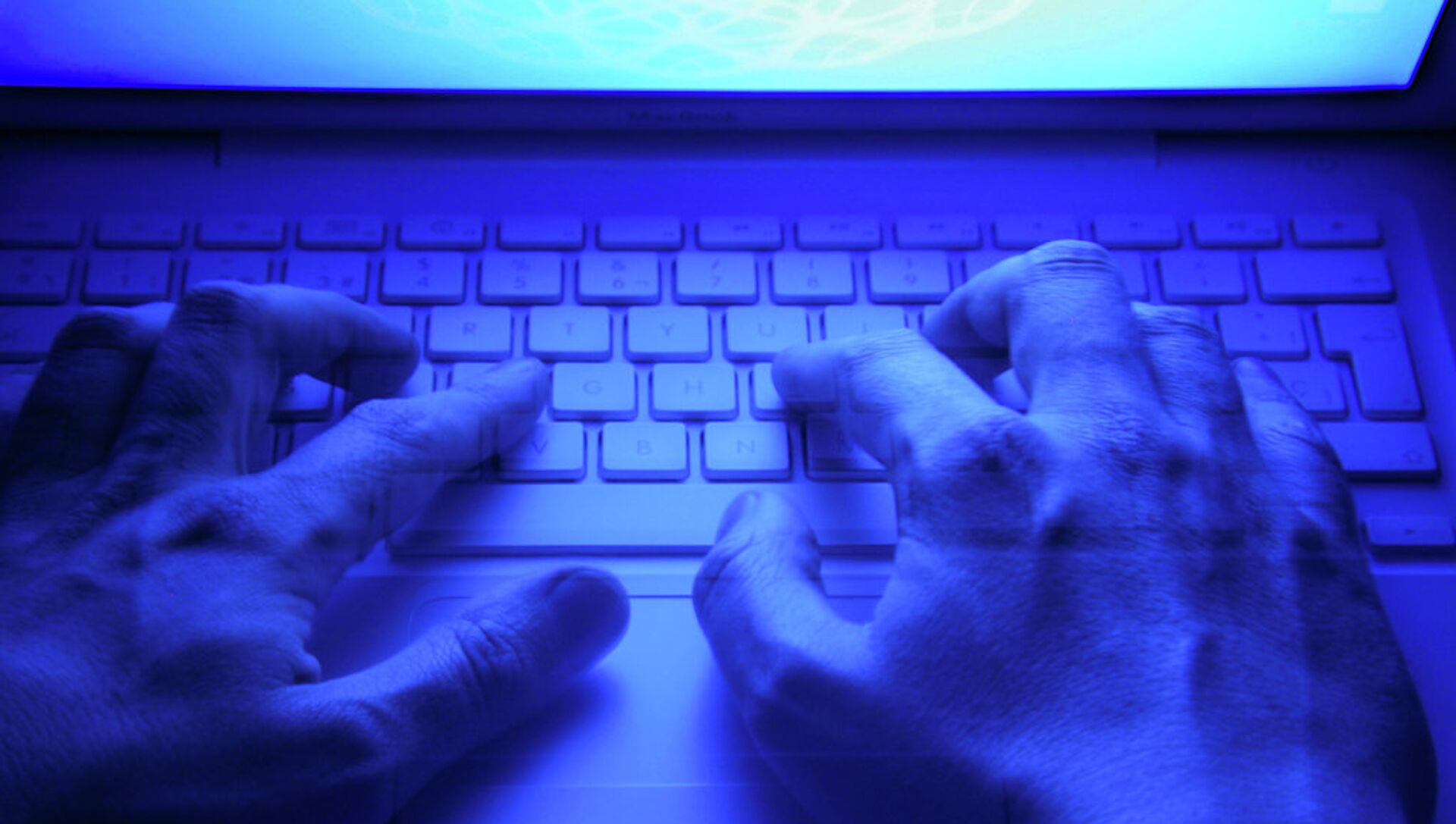 Svetlana Ekimenko
All materialsWrite to the author
An independent review published on Wednesday by the UK Commission for Countering Extremism has revealed that people were able to ‘glorify terrorism’ and vent ‘racial hatred’ online without prosecution due to existing legal loopholes.

The scale of extremism manifest online has left a former UK anti-terrorism police chief “shocked” and urging the swift introduction of new laws to tackle the issue, reported the Independent.

“I have been shocked and horrified by the ghastliness and volume of hateful extremist materials, and behaviour which is lawful. Current legal boundaries allow extremists to operate with impunity,” said Sir Mark Rowley, who led UK Counter-Terrorism Policing from 2014 to 2018.

The lead Commissioner for the Commission for Countering Extremism (CCE), Sara Khan, and Sir Mark Rowley, published their findings on Wednesday from a legal review examining the ‘adequacy of existing legislation in relation to hateful extremism’.

Rowley was appointed to lead the review in July 2020. 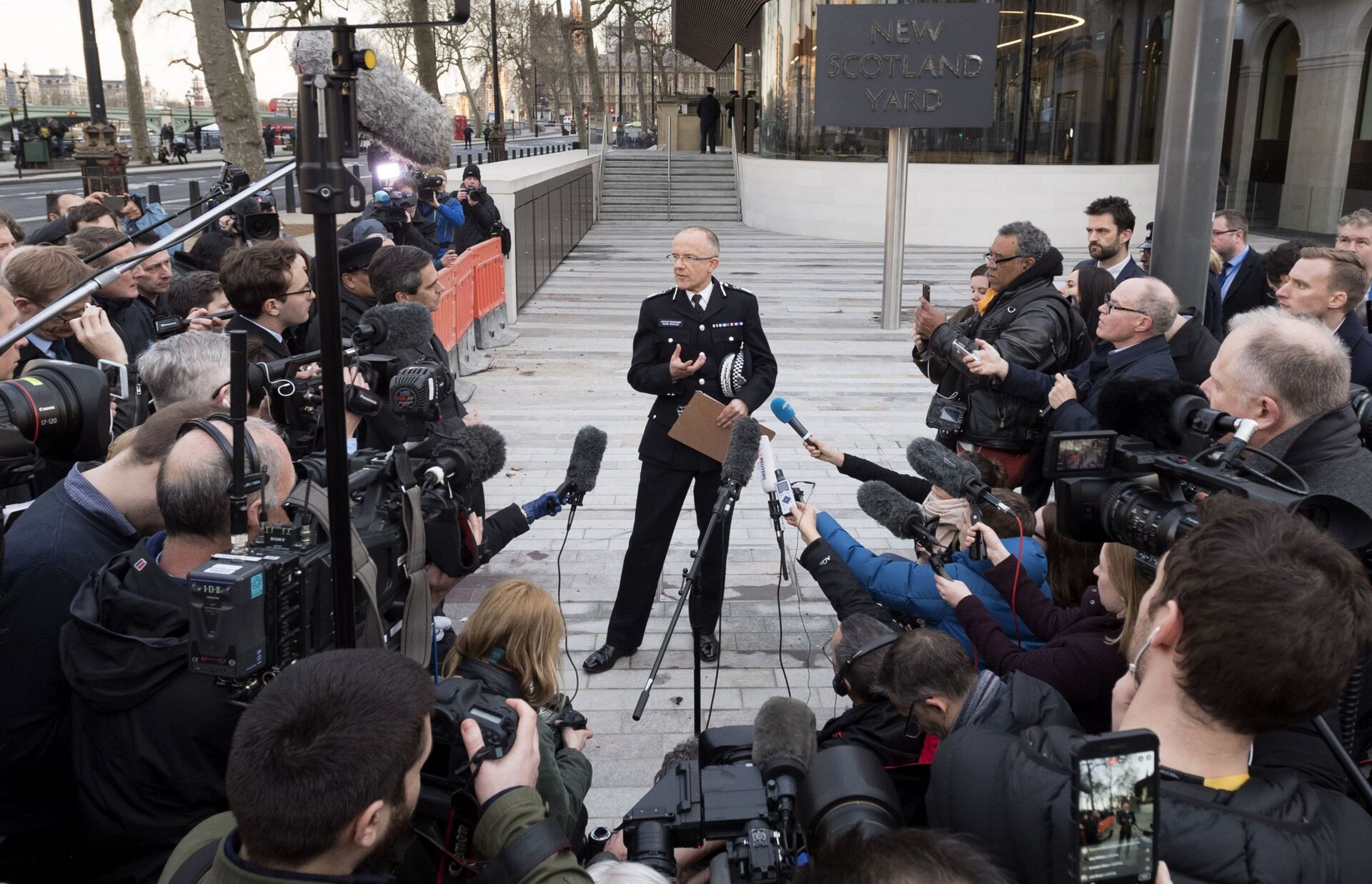 “Hateful extremism is creating an ever-bigger pool for terrorists to recruit from, as well as increasing violence, hate crime and tensions between communities," said Rowley, who retired from the police in March 2018.

Particular concerns were voiced as the review revealed that children as young as 12 were being lured to ‘hate-filled’ web forums. The report of the CCE, set up after the 2017 London Bridge attack, revealed one in six 16 to 24-year-olds currently believes the Nazi Holocaust was a lie or exaggerated.

The review, published by the CCE on Wednesday, found that people were exploiting a ‘dangerous legal void’ to ‘glorify terrorism and stir up racial hatred’ online without fear of prosecution.

“The nature and scale of extremism that is currently lawful is shocking and dangerous,” he added.

According to Rowley, some terror ringleaders, such as London Bridge attacker Khuram Butt, whose actions on 3 June 2017 left eight people killed, could have been arrested earlier if there were tougher laws in place. 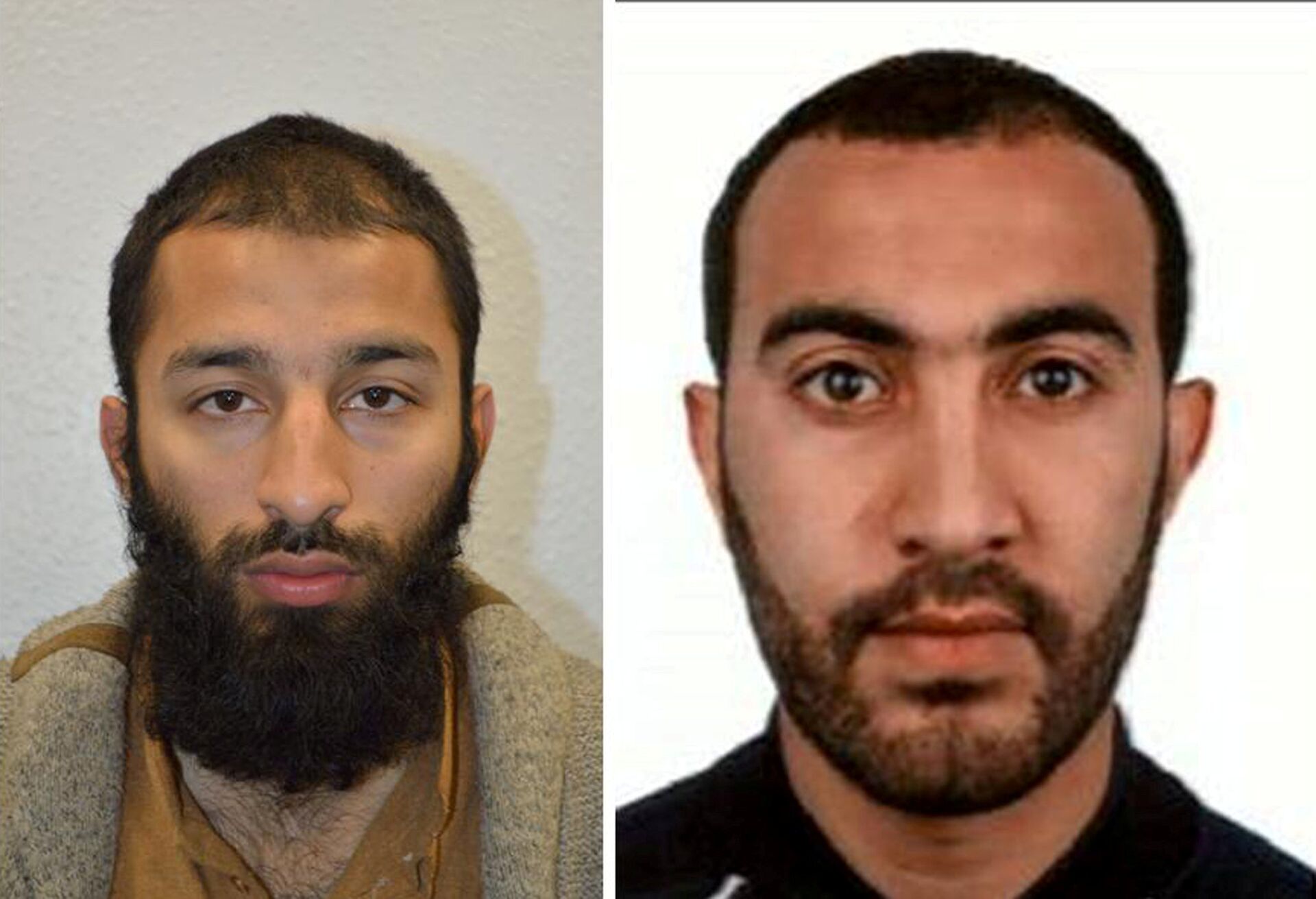 According to the retired senior police officer, an urgent new legal and operational framework was called for to fill the gaps that feed a ‘growing pool of radicalised people’ for terrorists to recruit from.

“The challenge has been magnified by the online world over the past decade and our laws have not kept pace,” he said.

The report suggested that legislation to ban groups who “intentionally and persistently engage in hateful extremism” be considered, coupled with further restrictions on possession of extremist material.

It was underscored that the new Online Harms Bill - the UK government’s proposed internet regulation - could prioritise the issue. The bill, first proposed by Theresa May’s government in April 2019, maps out strict new guidelines for removal of illegal content such as child sexual abuse, terrorist material which sites must obey or face being blocked in the UK.

“Not having a legal framework is no longer an option, we are at a watershed moment and the problem is getting worse,” she said at a press conference.